What Your Favorite Shoe Says About Your Personality 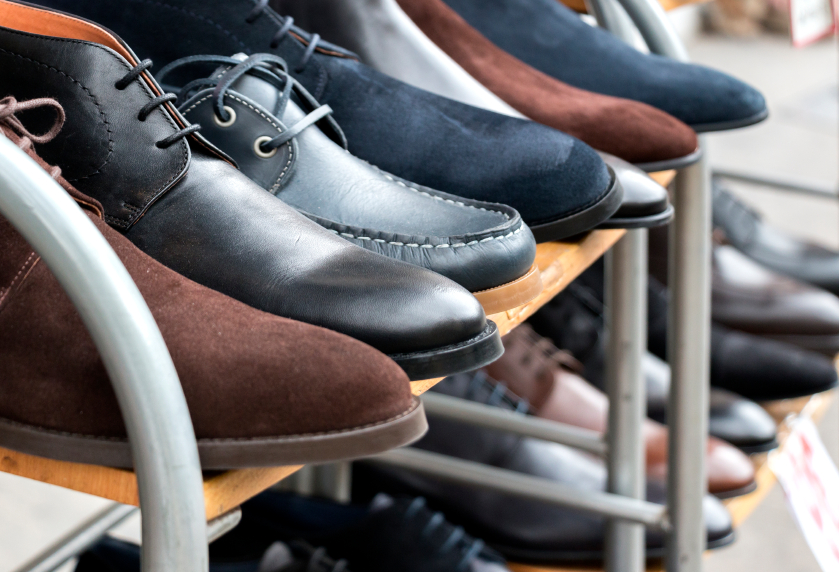 As so many women who love both fashion and shoes can tell you, shoes can make or break an outfit. Men may not hold their shoes to such a high standard, but it’s important to note, gentlemen, that although you may not care about what you wear on your feet, women do. According to a recent survey conducted by men’s footwear brand Allen Edmonds and reported in the Huffington Post, they asked 1,000 American men and women about men’s choices in footwear and found that in fact yes, women judge men’s footwear twice as much as men judge women’s. In other words, you need to be on your shoe game if not only for the opposite sex but to at least make a good first impression.

Here is what your shoe choices say about you.

You’re a classic man, the reincarnation of a modern-day Hugh Hefner. Where is your smoking jacket and cigar? While the tassel loafer may not be the first choice for a 20-something, the tassel loafer is for the traditional man who is looking for something casual to wear. You’re a little on the outskirts of men’s style, but your boldness should be admired. Extra points if you opt to go sockless for an instant-Italian inspired upgrade.

You’re athletic, and if it’s paired correctly, you’ve officially nailed the athleisure trend. You’re likely a gym rat who really, truly cares about his physique. You’re a guy with contemporary tastes who chooses comfort over style, but even so you manage to get away with still looking fashionable in them, even on a night out. 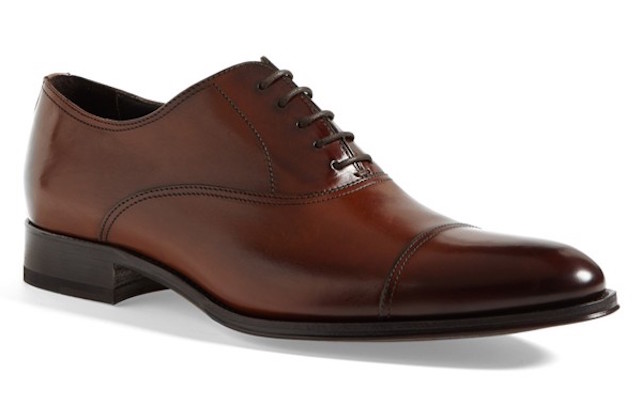 You’re likely a lawyer or you work on Wall Street, or you’re something else of the executive breed. You’re a sartorial expert, the type of guy who knows how a suit should be tailored to look on you. Your attention to detail is impeccable and you also most probably look like you walked out of an ad for Banana Republic. You’re a suit by day kind of guy and a jean/button-up-shirt kind of guy by night.

No doubt that the Chukka boot this is for the man with a laid-back, rugged hipster edge. This style is simple enough for you to embrace and feel modern — even in an urban environment.

Most likely your dad is a lawyer and you’ve followed in his footsteps. Wearing this very preppy style gives off the aura that you probably went to an Ivy League school and most likely shop at Club Monaco. In other words, this shoe represents a lifestyle and a lineage that you’re going to pass down to your own son. You’re a preppy traditionalist and these have always been your go-to shoes. 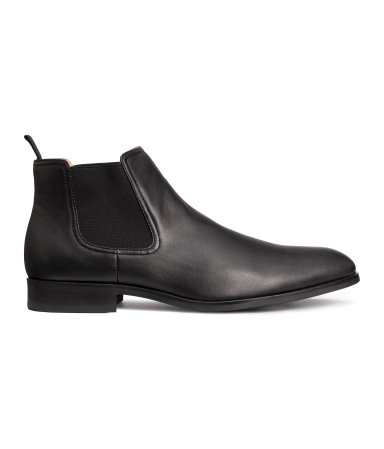 This older style boot, a throw back to when The Beatles ruled the world, is an America classic. The man who knows how to properly wear the modernized Chelsea boot is a guy who has a sleek aesthetic and knows how to style himself, i.e. he’s into the details. He’s also the kind of guy who knows how to wear slim-fitting, tailored clothes. The man who wears the Chelsea boot also understands that style simplicity leads to a lot of wear options and can easily assimilate this boot into his closet. In other words, this guy knows how to pull off the right look.

You may or may not be stuck in the ’80s, circa Fast Times at Ridgemont High. This style has a devout following. That said, the slip-on sneaker, the original checkered black and white slip-on sneaker, was originally Vans, and you uphold its skater roots. Wearing a newer, modernized version of the sneaker is telling the world that you’re not afraid to take a risk with fashion.