What’s the Best DVR Solution for Your Home? 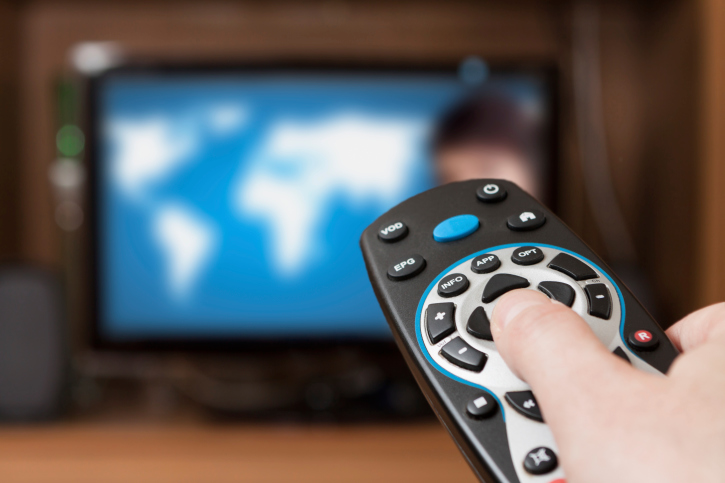 This has transformed the way we watch television. While advertisers certainly don’t care for the technology — many DVRs include ways to skip over commercials altogether, it’s certainly made it much easier to make time to watch shows we’d otherwise miss.

So what are the best DVR solutions out there?

Cable providers have cashed in on the DVR craze themselves by offering the service as an a la carte option to standard cable service. Services like Comcast’s Xfinity store recorded programming on the set-top box itself, and at least in Xfinity’s case, allow you to record several shows simultaneously while watching another program on live TV.

Options like this may work best for large households. No doubt different members of the family will have different television viewing habits, and likely will result in conflicts which other DVRs may not be able to handle easily.

There’s one big issue though: If you move and need to switch boxes or cable providers, all your recorded programming is lost. If you’re a frequent mover, we’d recommend looking at a standalone DVR solution instead, or satellite.

TiVo is one of the originals

The classic solution for DVRs is TiVo. The company has been around since 1999, and the name itself has become synonymous with the technology almost as much as Google has with Internet search. Current boxes are drastically different (and much smaller), but the concept remains the same.

You will need to purchase a set top box (around $300) which includes the first year of service. After the first year, TiVo bills you $149.99 annually. It’s newest box is the Bolt, and depending on the model can store up to 1 terabyte of recorded programming.

A nice feature of TiVo Bolt boxes is they are compatible with most digital cable providers and Verizon FiOS — this means you can actually return your rental equipment and possibly save on your cable bill. Another trademark TiVo feature is its ability to record suggested programming, which finds programs it thinks you may like based on your recording and viewing habits.

DirecTV and Dish have DVR, too

If you’ve shunned cable and gone to the dish, both DirecTV and Dish offer their own DVR technologies. DirecTV offers what it calls the Genie, which like Xfinity allows you to record up to five shows at the same time. Dish’s solution is called the Hopper, and actually allows you to record up to eight shows at the same time, the most we could find of any DVR option out there.

A neat feature with DirecTV and Dish (which by the way is also offered to some extent with other DVR solutions) is the capability to transfer recorded content to your mobile devices. If you’re on the go frequently, an option like this might prove a lifesaver if you’re trying to keep up with that shows but have a busy lifestyle.

No cable, no dish? No problem

Don’t think for a minute just because you don’t subscribe to either cable or satellite that you can’t find a DVR solution for over-the-air programming. There are plenty of high quality options out there.

One is from a company called Channel Master, which offers a $299 box with no subscription fees at all. While it doesn’t have the bells and whistles of your Hopper or TiVo, nor is it able to record multiple programs simultaneously, it will be sufficient for most. The company also has agreements with Vudu and Pandora to offer streaming music and movies, as long as you have an internet connection.

Another option is the Nuvyyo Tablo, which retails for $170. Unlike the Channel Master, there is no internal hard drive so you’ll have to supply your own. This may or may not make the Tablo as expensive as other options, but it is made for more of the tinkering type in mind. It also includes technology to allow you to stream live and recorded content over your wireless network.