Why All Men Need to Shave Off That Chinstrap Beard 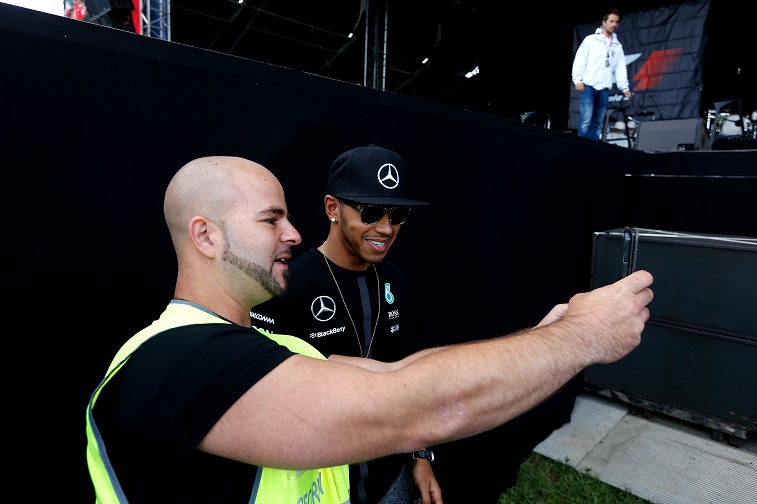 Are you rocking a chinstrap beard? It might be time to shave it off | Charles Coates/Getty Images Sport

There are signs that they may be on their way out of style, but at least for now, beards are incredibly popular with men. While it would be great if every guy’s beard looked as great as Hugh Jackman’s, the truth is that not everyone can grow a full beard like that. Perhaps more importantly, not everyone wants to do so either. Men’s facial hair can be styled in more than one way, and it’s even still perfectly acceptable to keep your face clean-shaven.

One style of facial hair, though, really needs to disappear once and for all, and that’s the chinstrap beard.

There are certainly plenty of cultural reasons to shave your chinstrap beard. Professionally, it’s a look that’s considered juvenile and isn’t appropriate for anyone looking to rise above middle management. Quite a few people have negative connotations about chinstrap beards and associate it with the worst stereotypes of the Jersey shore.

At the same time, though, those types of associations are purely subjective, and clearly enough guys like wearing chinstrap beards that the look persists. There are, however, much more objective reasons to shave that chinstrap and go with a completely different style of facial hair. 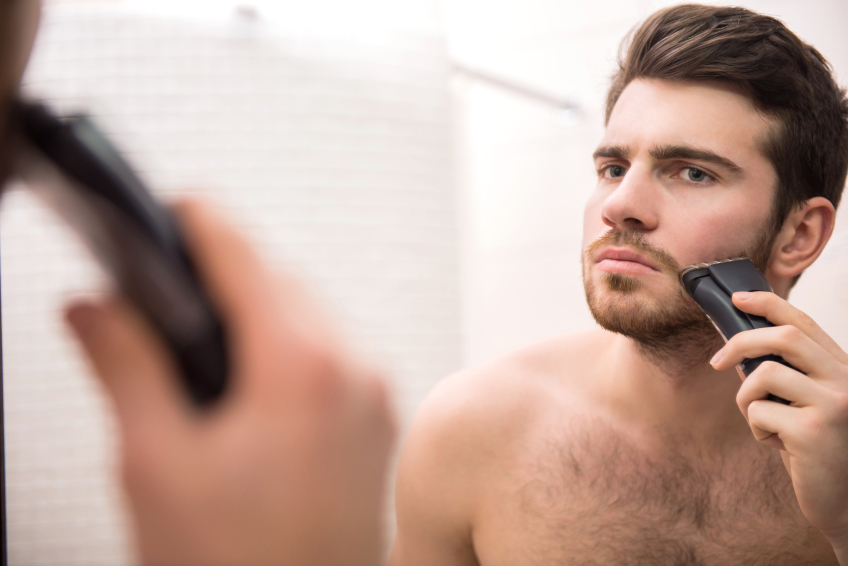 First of all, chinstrap beards are incredibly hard to perfect. Acquiring the look that most guys are going for when they choose a chinstrap beard requires constant maintenance, and the style is far from forgiving if you can’t commit to touching it up two or three times a week.

If you don’t have a strong beard in the first place, any thin or patchy areas along the chinstrap will also end up highlighted, making you look even less attractive. I know several guys who wanted to grow out their facial hair but couldn’t grow a full beard, so they tried to just shave it down to to the chinstrap. Much to their disappointment, it ended up looking worse than if they had just stayed clean-shaven.

While some guys try to use the chinstrap beard to hide the fact that they don’t have a ton of facial hair, other guys use it to try to create an artificial jawline. Sometimes it’s because they have a recessive chin, and other times it’s because they are overweight. Either way, it doesn’t work. You just end up looking like a guy with a recessive chin and bad facial hair.

As a guy with a bit of a recessive chin, I totally get it. You know that facial hair will hide what is generally considered an unattractive facial feature. Unfortunately, while a full beard is great for doing just that, if anything, a chinstrap beard only makes it all worse.

On the other hand, chinstrap beards also have a habit of creating the appearance of a double chin on guys who don’t actually have one. You might not realize it while you’re shaving, but it absolutely happens. Most guys only realize what they’ve done when they see pictures of themselves, but once you realize what’s going on, you can’t un-see it. Your double chin is just there for the world to see, and you can’t ignore it any longer.

The good news is that it’s not too late. If you have a chinstrap beard, you can shave it off and start from scratch tomorrow. If you were considering one, you don’t have to make that mistake. You can still make good choices with your facial hair and go with a style that makes you look more masculine and attractive instead of less.