Why Apple Really Does Seem to Be Building a Driverless Car 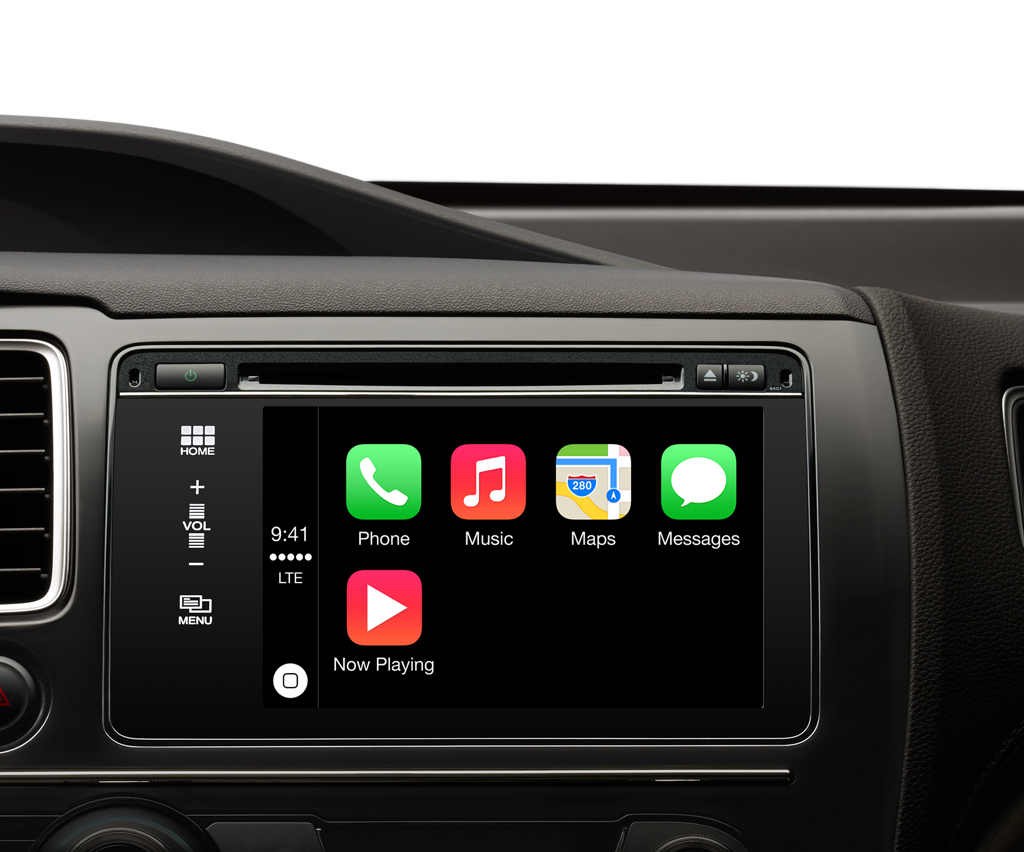 Evidence has been mounting that Apple is joining the likes of Google and other unlikely tech companies turned car manufacturers to build autonomous vehicles — or at the very least, to develop the sophisticated software needed to operate them. The most recent report in support of the unconfirmed rumor comes from Christina Rogers, Mike Ramsey, and Daisuke Wakabayashi, who report for The Wall Street Journal that Apple is making some serious moves to build a team of auto industry veterans for what is most likely an electric car project.

The company recently hired Doug Betts, the former head of global quality at Fiat Chrysler Automobiles. Betts could be the first major auto exec to join Apple with experience on the manufacturing side of the business. He has more than two decades’ worth of expertise in manufacturing, product quality, and automotive supply chains. While it’s not clear whether Betts is part of the car initiative or is working on an existing product line, the Journal points out that his expertise “points to a desire to know how to build a car.” Apple also recently recruited Paul Furgale, one of the leading autonomous vehicle researchers in Europe, and is building a team to work on self-driving car systems.

The Journal notes that tech companies’ interest in autonomous vehicles has catalyzed competition between Silicon Valley and traditional automobile hubs like Frankfurt and Detroit in the race to secure the talent and resources needed to compete in the quickly-changing automotive industry of the near future.

Uber recently poached 40 researchers from Carnegie Mellon University’s National Robotics Engineering Center, which competes with a range of auto and tech companies, while Apple has targeted Tesla employees to work on its project. Additionally, Apple recently settled a lawsuit filed by battery maker A123 Systems, which maintained that Apple attempted to use A123 employees to start its own battery operation.

Since hiring Furgale, Apple has begun recruiting other robotics and machine vision experts to work on a confidential project. The Wall Street Journal reports that Furgale himself has begun recruiting students and researchers to work with him. Apple has reportedly already hired a graduate student studying at the University of Michigan, an institution known for its research into self-driving car technology. As BGR reported recently, the university’s Mobility Transformation Center — which is a partnership between the university, state and federal governments, and auto and tech companies — very recently opened a fake 32-acre city on the school’s Ann Arbor campus to speed the development of “driverless and connected cars.”

USA Today reports that the $10 million testing ground is one of the most advanced in the world, with many familiar features that simulate urban driving, like intersections, a railroad crossing, two roundabouts, brick and gravel roads, and parking spaces. Additionally, movable building facades and fake pedestrians can be reconfigured for different tests, and the site also features a simulated highway entrance ramp, plus a metal bridge and a tunnel that will challenge wireless signals and radar sensors.

As the Los Angeles Times reported, Morgan Stanley auto industry analyst Adam Jonas wrote in a report earlier this year that Apple generates billions of dollars in profits, and has large amounts of cash available for a capital-intensive project like a car. Jonas estimated that just one quarter’s worth of Apple’s free cash flow, approximately $15 billion, equates to nearly four months of the combined research and development spending of all of the world’s automakers. Jonas thinks that any vehicle that Apple produces will be electric, since that’s the long-term future of the industry as autonomous vehicles become a reality.