Why Does Prince Charles Wear a Kilt? Royal Family Style Rules The Prince of Wales Must Always Follow

In the United Kingdom, Prince Charles is best known as the Prince of Wales and Duke of Cornwall. However, his official royal title also reflects the family’s close ties to Scotland. In addition to his dukedom and Prince of Wales status, he is known as the Duke of Rothesay and Baron of Renfrew in Scotland.

During Queen Victoria’s reign, the royal family allegedly adopted numerous Scottish traditions and, today they spend much of their family time in the northern United Kingdom country. But, their visits aren’t the only way the family shows its admiration for the region. In addition to visiting and participating in various events and engagements, the family practices multiple traditions, including Scottish dress, to show their respect for the country. 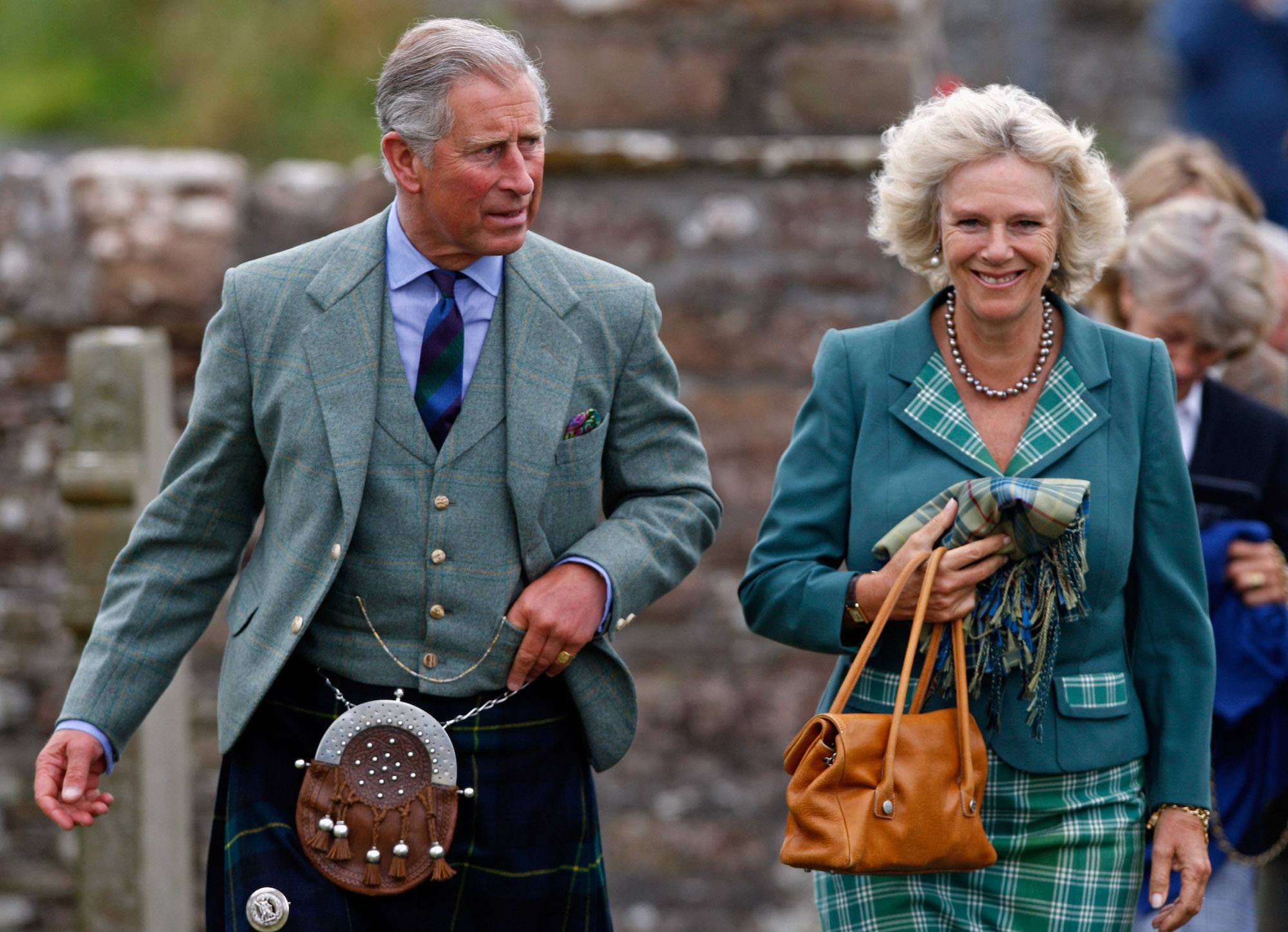 When staying at Balmoral Castle — the family’s Scottish home — most male members of the royal family wear a kilt. Although the country of Scotland does not have an independent crown, it still recognizes the British royal family as its monarchy. Prince Charles is known as the Duke of Rothesay, a title traditionally given to the heir to the Scotish thrown. As the Duke of Rothesay, Prince Charles occasionally wears a kilt for ceremonial purposes and other engagements to show his connection to the country.

In addition to wearing a kilt, Prince Charles must follow many royal family style rules when on official business in the United Kingdom and abroad. Keep reading for the royal family dress protocol the Prince of Wales must always follow. 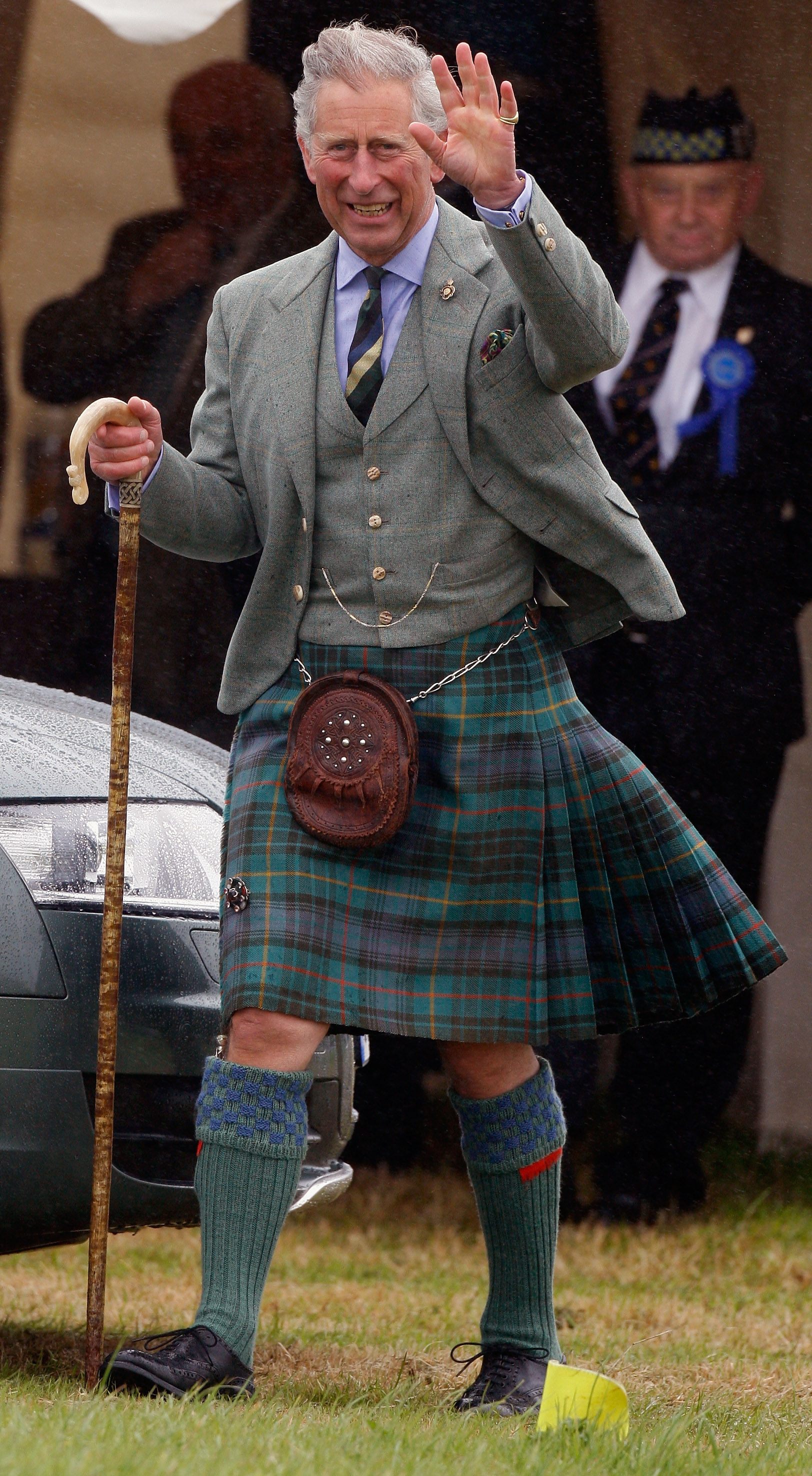 When dressing for an event or official engagement outside of Scotland, Prince Charles must keep the queen’s requests in mind. Above all things, she asks every member to dress smart and sophisticated. Members of royalty don’t just represent the family — they represent the United Kingdom. With that in mind, all members must dress appropriately.

Whether Prince Charles is on an official visit to Scotland or abroad on a royal tour, he must always pack an all-black, funeral appropriate ensemble with him. That way, if the unfortunate occurs, he can travel back to London in the proper attire.

At most formal events — including Trooping the Colour and Remembrance Day — military uniforms are a must for royal men that have served. While the rule is a little less strict for women, Princess Anne practices the same rule and is believed to be the first royal woman since Elizabeth I in 1588 to wear a uniform in public.

Military uniforms are also worn by the groom at royal weddings. Prince William wore his red Colonel Irish Guards uniform, and Prince Harry wore his Blues and Royals uniform. When Prince Charles married Princess Diana, he wore his naval commander uniform. However, when he married Camilla Parker Bowles, he chose his morning dress, since he no longer was a serving officer.

4. The queen would rather he not wear jeans

While denim jeans aren’t against the royal family style rules, it’s not the queen’s first choice of fabric. Should Prince Charles wear jeans, they must fall under the “smart” style the queen prefers.