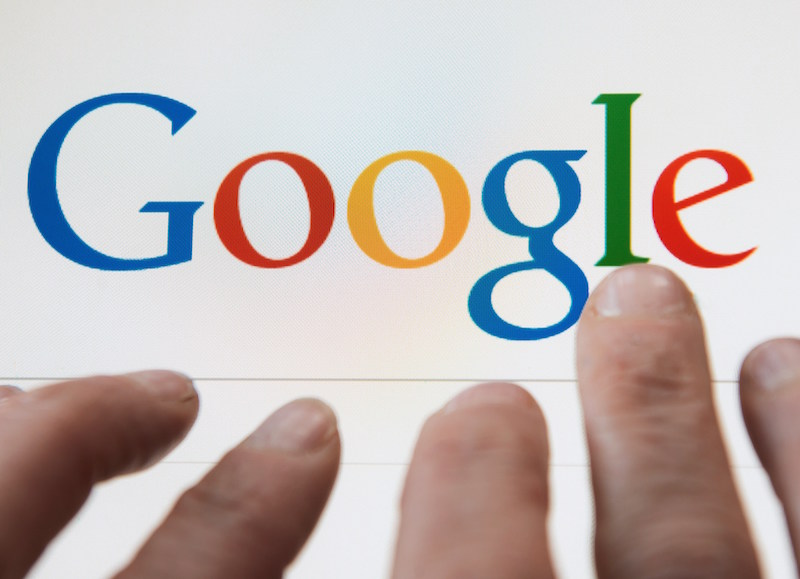 You may have heard that the Internet isn’t doing as much as we’d hoped to make the world a better place. A big reason why is that it’s widened inequality between people who are economically well-off and already well-educated and those who are less advantaged. It’s a problem that’s easy to wrap your head around in the context of the contrast between the United States — or at least the picture of the United States that most of us have in our heads — and less wealthy countries in the developing world. But there’s plenty of inequality that still needs fixing on American soil too, and Google is taking a big step to make its Google Fiber gigabit Internet service part of the solution.

Google has announced that in collaboration with the U.S. Department of Housing and Urban Development (HUD), it’s going to be bringing gigabit Internet service to residents of all the public housing properties it connects with Google Fiber. While Google was already providing free Internet service to residents of public housing, the speeds of that service were limited to 5Mbps downloads and 1Mbps uploads. So residents will now be able to access some of the fastest Internet speeds in the nation: 1Gbps speeds that normally cost $70 per month, at no cost to the housing authority or to the residents themselves.

Google is launching the program in Kansas City, starting with the 100 townhomes in the Housing Authority of Kansas City’s West Bluff development. Google plans to work with affordable housing providers across Kansas City to connect up to nine properties, with the goal of reaching more than 1,300 families in the area. The company also plans to bring gigabit Internet service to residents of “select affordable housing” in all of its Fiber cities, and is working with local providers to identify which properties it will connect. (Right now, Fiber is only available in Kansas City, Austin, and Provo, but Google is also planning rollouts to Atlanta, Charlotte, Raleigh-Durham, Nashville, San Antonio, and Salt Lake City.)

Ars Technica’s Jon Brodkin notes that Fiber’s standard pricing actually includes a speed tier without monthly service payments; any customer in a Google Fiber area can get 5Mbps service without paying anything except for a $300 construction fee, which can be paid upfront or paid over 12 months. But the free gigabit Internet service for residents of public housing won’t require residents to pay any equipment or installation fees, which might put the service out of reach for many. Alongside the Internet service, Google is also investing in computer labs and digital literacy classes to help residents learn the skills they need to take advantage of Internet access. The company is also working with local organizations to offer discounts on refurbished tablets, laptops, and smartphones.

Google’s blog post announcing the initiative notes that the United States has some of the most expensive broadband in the world, even though our broadband service lags behind other countries when it comes to Internet speeds. Data from the Pew Research Center has revealed that for families in affordable housing, cost can be one of the biggest barriers to getting online, and Americans in higher-income households are still significantly more likely to be online than their counterparts in lower-income households. As Google explains the issue:

For low income families, access to the Internet can mean the difference between thriving or falling behind. It can mean more children using computers in after-school programs and STEM classes, more students going online to finish their homework, more people taking advantage of resources like Khan Academy, and more families learning basic computer skills that help them be more connected.

Bringing fast and reliable Internet service to residents of public housing is an important step toward closing the digital divide that’s not just a symptom of other forms of inequality in the United States, but is a reminder of the fact that the Internet has been unable to solve all of the problems that, in a utopian version of reality, you might imagine it could. As Ina Fried recently reported for Re/Code, a recent study on Internet access among low-income Americans found that while most people in the U.S. do have access to the Internet, many are “under-connected,” often with mobile-only access is subject to data caps or interruption due to payment issues.

The study, called “Opportunity for All?” (PDF), was conducted by researchers at Sesame Workshop’s Joan Ganz Cooney Center and Rutgers University. They not only found disparities in Internet access based on ethnicity, but found that low-income families are likely to have slow and unreliable Internet connections. While 94% of the low-income parents surveyed had some kind of Internet connection, more than half of them said that their connections were slow, almost a quarter rely solely on a mobile device, and one in five said that their Internet access was cut off some time in the last year due to an inability to pay.

Slow and unreliable Internet access is problematic because the quality of a family’s Internet connection, as well as the type and capabilities of the devices that they have, plays a big role in determining what parents and children can do online. Internet access is, increasingly, required to complete homework and make progress on school projects, and achieving digital literacy is an important part of attaining college readiness.

Fried notes that the report’s publication coincided with the FCC’s exploration of whether or not it should expand subsidies to cover the cost of Internet access for low-income families. Though phone service is covered by federal program, many families have to choose between a home phone with unlimited calling or a cellphone with limited talk and data access. Few families have signed up for the low-cost Internet services that are available, and those with mobile-only access to the Internet are less likely to complete basic tasks like shopping, paying bills, or banking online, while their children are less likely to use the Internet on a daily basis. It’s easy to imagine these households missing out on opportunities that most wealthier Americans take for granted, like finding job listings and filling out applications online, or researching a school project and working on assignments from home.

As Brian Fung reports for The Washington Post, offering free access to Fiber may help Alphabet, Google’s parent company, since more people connected to the Internet means more people who are likely to use Google’s online services, which ultimately contributes to its bottom line. And Google Fiber is already known as a moneymaker for Alphabet, especially since the company’s latest financial report revealed that Fiber is responsible for much of the revenue associated with the category of “Other Bets,” which encompasses projects that includes the driverless car and the company’s drone delivery service.

However, even though the decision to give Fiber access to residents of affordable housing could benefit Alphabet in the long run, it’s still important that the company is giving high-speed Internet access to some of the populations that need it the most. In a world where the two most valuable companies are two American tech giants, it’s heartening to see some of that wealth going toward efforts to solve some of the inequality that, in an earlier time, we might have hoped the Internet would stamp out.