Why Internet Providers May Have to Stop Charging So Much 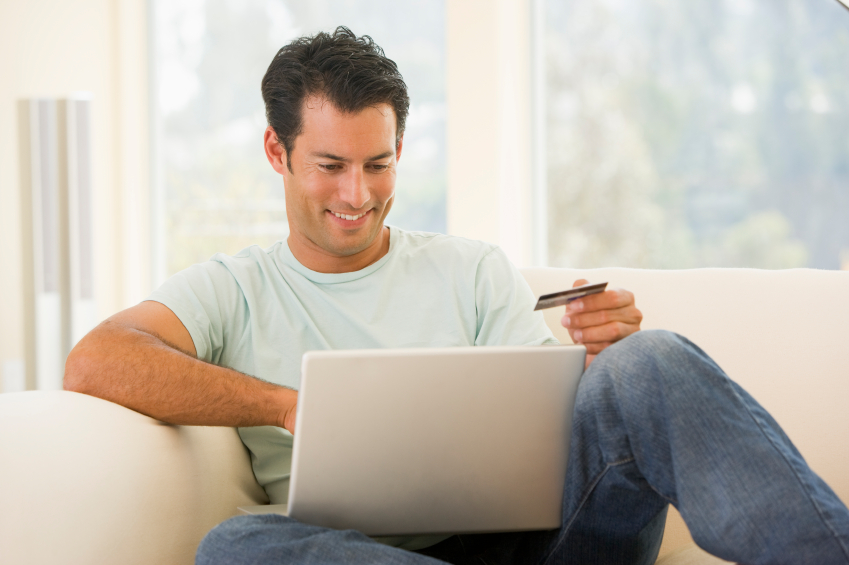 Many people are so frustrated with their TV and broadband providers that they’re ready to make Netflix their primary destination for movies and TV shows and are looking with interest at startups that aim to offer Wi-Fi service without an expensive cable bundle (and an unwieldy cable company) attached. A big complaint from both groups is that Internet service providers and cable companies charge way too much and offer notoriously poor customer service. So it’s likely welcome news for lots of people that six U.S. senators are asking the Federal Communications Commission to “stop unfair billing practices.”

The six Democratic senators — Ron Wyden of Oregon, Bernie Sanders of Vermont, Jeff Merkley of Oregon, Al Franken of Minnesota, Ed Markey of Massachusetts, and Elizabeth Warren of Massachusetts — wrote a letter to FCC chairman Tom Wheeler (PDF), noting that a lack of competition in the market for broadband Internet and cable TV services has left 55% of Americans with just one choice of a high-speed Internet provider.

Those conditions have “led to some troubling and questionable customer service and payment practices by the few corporations consumers have to choose from,” the senators write, adding that more than 30% of consumer complaints to the FCC on the topic of Internet service and 38% of complaints on the topic of TV service were in regard to billing practices.

The letter cites equipment rental charges as “one of the numerous and often obtuse” categories of fees that consumers face. Comcast, for instance, charges a monthly modem rental fee of $10 — which adds up to an estimated $275 to $300 million each quarter — and bills customers for the rental fee even if they purchase their own modems and routers and return the rented equipment to the company, or even if they never rented the equipment in the first place.

The senators note that most customers use their providers’ automatic payment systems, and therefore don’t personally authorize “every erroneous charge.” So customers report having to call Comcast repeatedly, throughout several billing cycles, to get the problem resolved, and many have taken to Comcast’s online help forums to complain about the problem.

The letter inquires whether the FCC is regulating “erroneous equipment fees charged to consumers,” which include but aren’t limited to charges for “non-existent rentals.” The senators also ask whether the FCC has records of such erroneous charges, and inquire how many Americans have been charged equipment fees that they don’t actually owe. They also want to know how many consumers have complained to the FCC about incorrect cable and broadband equipment fees, and what action the FCC has taken in instances of such complaints.

It’s no surprise that the senators named Comcast, which Ars Technica’s Jon Brodkin points out is the country’s largest cable and broadband company, as a repeat offender in charging customers fees that they shouldn’t have to pay. When contacted by Ars Technica, a Comcast spokesperson said that “modems are available to consumers at retail, and rental isn’t required for broadband service.” Later, the company issued an additional statement, telling Ars Technica:

Comcast operates in a highly competitive environment across all of our lines of business. Acknowledging some of our issues with customer service, we have undertaken a substantial, multi-year effort to reinvent the customer experience, including improving billing systems, reliability, and all of our interactions with our customers. We are investing hundreds of millions of dollars in this effort and are working hard to improve and we won’t stop until we have made the changes necessary. We take every FCC complaint seriously, and respond to each one on an individualized basis. We are also using the information from complaints in our ongoing efforts to improve the overall customer experience.

Wheeler’s office, in turn, told the publication that “we’ve received the letter and are reviewing it.” In most cases, it takes Wheeler several weeks to respond to such letters from lawmakers. Brodkin notes that the FCC could take action against broadband providers using common-carrier regulation. Because the FCC reclassified Internet providers as common carriers, it can intervene when consumers complain about unfair prices and billing practices. Wheeler has also proposed rules that would make the set-top box market more competitive, which could also help reduce cable box rental fees.

Brodkin reported for Ars Technica last year that complaining to the FCC is a surprisingly quick way to reduce your cable bill. After the Commission began accepting formal objections under its new net neutrality rules, customers of Comcast and Time Warner Cable were quickly offered price breaks upon complaining to the FCC of unfair billing practices.

Customers could already complain about billing before the net neutrality order took effect, but the changes afforded the FCC more power to make sure that customers are being treated fairly — which gives Internet providers even more reason to take complaints seriously. The FCC forwards complaints to Internet service providers, who are required to respond to the commission and to the customer within 30 days of receiving the complaint.