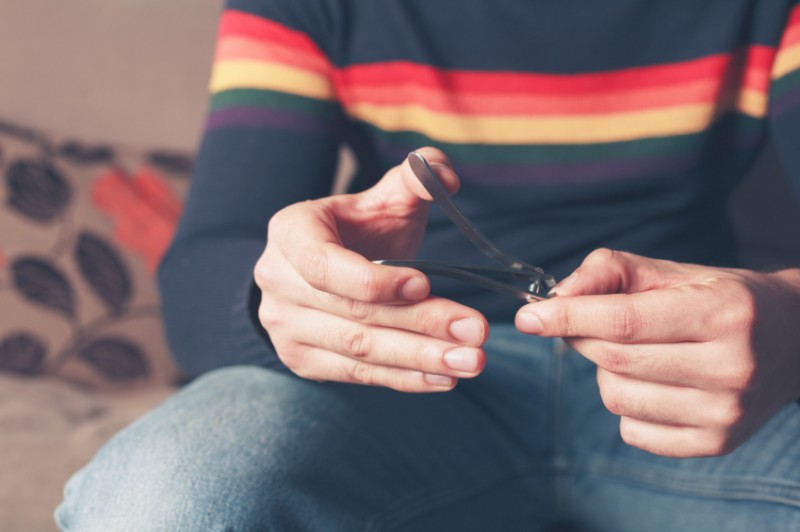 I’m not exactly sure when I started doing it, but at some point, I started carrying nail clippers with me. It’s not something I can remember thinking about or making a decision on, but I almost always have a pair of nail clippers in my pocket.

Apparently nail clippers aren’t generally considered a must-have grooming item, but I don’t really care. The benefits of always carrying nail clippers far outweigh any amount of teasing I may receive from friends or a certain significant other who shall remain nameless.

The biggest advantage is that if you carry them with you, it’s a lot harder to lose them. You can’t clip your nails if you don’t know where a pair of nail clippers are, and that either means you’ll let them get long and gross, or you’ll give in and bite them until they’re a different kind of gross.

Since you’re hopefully trying to minimize your grossness as a person, even if you don’t end up following my advice here, at least find a place to leave a good pair of nail clippers where you won’t lose them. You’ll be better for it. The thing is, the benefits of carrying nail clippers with you go far beyond being able to trim them every time they get long enough to need it. 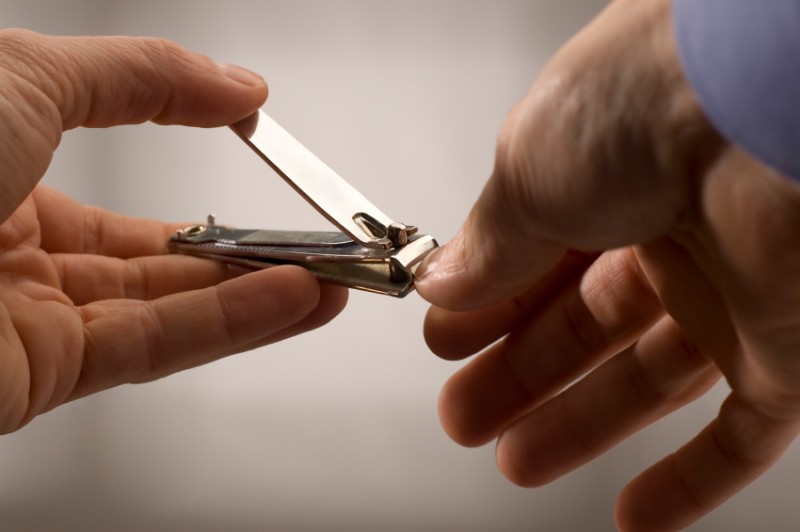 To me, there are few things more distracting and annoying than getting a hangnail and not being able to do anything with it. You keep accidentally touching it, and it gets more tempting to try to bite it, but you know it’ll probably bleed if you do, and then you start picking at it, and it still won’t go away. If you have nail clippers with you, though, all you have to do is whip them out and fix it right there before it becomes a distraction.

You should definitely find a place with a little privacy to do so instead of at dinner or in the middle of a business meeting, but hopefully that doesn’t need to be said.

Every once in a while, you also notice you missed a hair or two while shaving. They may be called nail clippers, but they’re also perfect for situations like this one. Instead of having to wait until you get home, you can easily trim those beard hairs in seconds. If your eyebrows are bushy like mine, you can do the same thing with them. Just clip a few of those fly-aways instead of trying to brush them down or plucking them.

If you ever have to deal with excessive nose or ear hair, you’re unlikely to have a trimmer handy in public, but a quick trip to the bathroom with a pair of nail clippers can quickly clean those up too.

Taking care of those minor fingernail, hangnail, beard hair, and eyebrow problems quickly will take your personal grooming to the next level, but nail clippers aren’t only useful for grooming.

Open that blister pack with your nail clippers | iStock.com

Since they’re made for cutting, nail clippers are actually use for all sorts of other cutting-related tasks you might not typically think of. They’re perfect for removing price tags as well as clothing tags that may be irritating your skin. Plus, if you have a loose thread, you can cut it cleanly instead of trying to tear it or pull it out.

If something is difficult to tear open, you can also use clippers to get you started. Those blister packs they package allergy medication in, for example, are usually a bear to get open by hand, but that’s not a problem if you have your nail clippers with you. Packing straps and zip ties are also major hassles that nail clippers make simple.

The nail file that’s included on most clippers can also work as a screw driver in some situations. I haven’t ever had a pair that was thin enough to use on eyeglass screws, but you’d be surprised how many other screws a nail file will work on.

I’m sure there are plenty of other uses I’m leaving out, but the point here isn’t to list all the possible uses for nail clippers. Having them with you really is handy, though, and carrying them regularly is a great way to improve more than just your grooming. Buy a good, sharp pair that won’t break in a month, and you may be surprised at just how valuable you end up finding them.