Why You Still Should Not Buy the Apple Watch 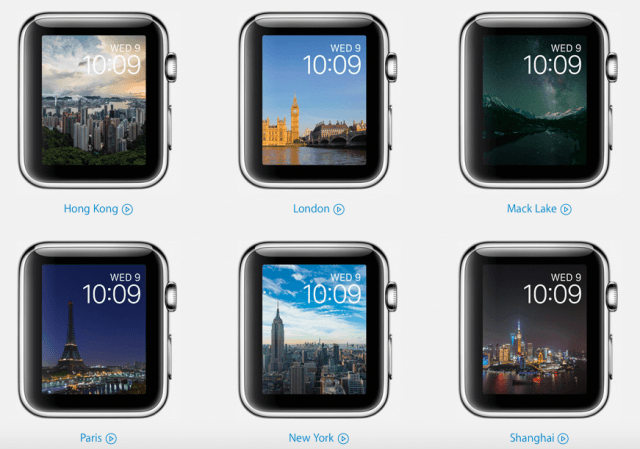 The Apple Watch is getting some upgrades with the release of watchOS 2, Apple’s new version of the wearable’s operating system. But even the significant changes brought by the software aren’t enough to make the Apple Watch a useful device for most people — at least not at this early stage of the device’s evolution.

As Farhad Manjoo reports for The New York Times, the release of the new software was delayed when Apple found a last-minute bug. The bug has now been fixed and the software rolled out, opening the door for an influx of speculation and criticism about the Apple Watch as it exists now and as it’s likely to evolve in the future. Manjoo, who has been testing the new software for about two weeks, explains that “Apple has made some small and useful improvements, but it’s unlikely that any will alter the overall reception of the device. This is still a product of limited utility for most people.”

Though Manjoo and other early adopters like the Apple Watch and often wear it daily, its central ability of affording you quick access to notifications makes it redundant with another device that even more people carry with them always and everywhere: the smartphone.

Manjoo explains, “The watch may give you access to the flood of notifications with added speed and panache, but it does not do much that you would not be able to do otherwise, and nothing in the new software changes that.” He adds, “So if you liked the watch before, you’ll like it a bit more after this upgrade. If you didn’t see the need for the device, you still won’t.”

But far from spelling the eventual doom of the Apple Watch, the fact that it’s not yet a device that the average consumer needs simply means that it’s following the patterns set by previous Apple products. Manjoo points out that the iPod, the iPhone, and the iPad were all initially criticized as being too expensive and not useful enough in their early days, but incremental improvements over the following years made them extremely popular.

Manjoo reports that he isn’t surprised by the fact that the new software for the Apple Watch isn’t revolutionary, since “it’s in the nature of these updates that they’re more incremental than overhauls.” Apple uses such incremental updates to figure out what a new device is for and experiment with new ideas. For instance, watchOS 2 takes steps toward making the Apple Watch a device that’s completely independent from a paired iPhone — a goal that isn’t yet realized but hardly seems out of reach.

The new software not only adds new features, but makes the Apple Watch run faster, mostly due to the enabling of native apps that can store and process data using the watch’s hardware instead of relying on the iPhone for all of that heavy lifting. Native apps will be able to access the Apple Watch’s array of sensors, as well, which opens the door for smarter, more powerful apps than what’s been possible so far. One of the apps developers create for the platform — now that they’ve been afforded the new freedoms and functionalities of native apps — may turn out to be the “killer app” either for you or all users of the Apple Watch and other products in the smartwatch market. But until such compelling apps appear, the Apple Watch costs a lot of money for not that much in the way of functionality.

While the Apple Watch may not yet be a product for the masses, Apple certainly has a plan in place to get it there. But the way the iPhone and iPad have evolved should serve as a reminder that achieving the goal of creating a device that people just can’t live without takes time. The moral of the story? The release of watchOS 2 is a step in the right direction. Just don’t rush out to buy an Apple Watch until you’re really convinced that its utility will be worth the price tag.