Will Spotify Stop Letting You Stream New Releases for Free? 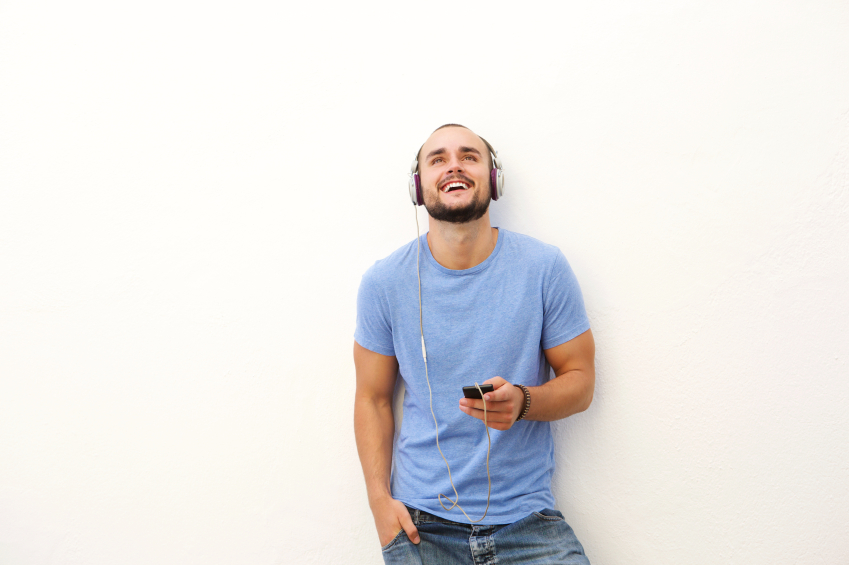 If you’re like lots of Spotify users, you’re willing to put up with ads to listen to everything you want for free. Since its launch in 2008, Spotify has regarded its free tier as a necessity, arguing that the best way to get people to buy a premium subscription to listen to unlimited music online was to offer the same catalog for users to stream for free, supported by ads.

But Ben Sisario reports for The New York Times that in recent negotiations with Coldplay, Spotify has shown a “new openness to making exceptions” to the pricing model that has propelled Spotify’s growth into the biggest streaming service of its kind, with more than 20 million paying users and another 55 million who use the free, ad-supported version of the service. According to sources briefed on the talks, Spotify was willing to restrict access to Coldplay’s new album, A Head Full of Dreams, to the service’s paid version, and keep it off of the tier for a limited period of time.

That strategy is sometimes referred to as “windowing,” and Sisario reports that it’s something that record companies have increasingly been lobbying for, though Spotify has so far resisted. Ultimately, Coldplay and Warner Music decided not to split the album’s availability on Spotify. When A Head Full of Dreams is released on Spotify — a week after its launch on iTunes, Apple Music, and other services — it will be available to users of the free service as well as its paid subscribers.

As Sisario notes, a band or a record label trying to push Spotify to make an exception to its policies is nothing new. Streams on the paid version of Spotify’s service pay significantly higher royalties than streams on the free version, and music industry executives often argue that the absence of music on free services helps drive sales. Spotify has been under pressure to accommodate major acts, with artists like Taylor Swift and Adele withholding releases or entire catalogs. Those moves helped the artists break sales records, but left Spotify without music that users wanted.

Whether Spotify’s willingness to bend the rules for Coldplay indicates that it will change the way it deals with other artists is unclear. The Times reports that people briefed on the company’s plans say that Spotify has no immediate intent to make changes to upcoming releases, the negotiations could still be a sign of greater flexibility.

However, having lots of gaps in the free version of Spotify’s streaming service could make it less attractive to users, who generally like on-demand streaming apps because such services enable them to listen to just about anything that they want. “Being flexible for a couple of artists sounds like a rational strategy,” BTIG Research analyst Richard Greenfield told the Times. “The question is going to be, how do you draw the line where the free service doesn’t become a poor user experience.”

It’s unclear how many artists would want their music removed from the free version of Spotify’s service, since their presence there is often a valuable form of promotion, even if the royalties earned are notoriously low. Users who listen to an artist’s music on Spotify may purchase a concert ticket, an album on vinyl or a CD, or other merchandise — or subscribe to Spotify’s paid service to listen without the interruption of advertising.

As Mark Walton reports for Ars Technica, Spotify pays between $0.006 and $0.0084 per stream to rights holders. But the company’s documentation notes that “the effective average per-stream payout generated by our Premium subscribers is considerably higher.” Walton points out that if artists are able to focus their efforts purely on Spotify’s 20 million paying users, the amount they earn per stream “might be reasonable enough to encourage artists like Taylor Swift to re-join the service.”

Walton reports that Spotify will soon make an album available to premium subscribers only in order to figure out how windowing might affect usage and subscription sign-ups. He notes that “who that artist might be remains up for discussion,” especially since the discussion over applying the practice to Coldplay’s latest album fell through on account of the fact that Coldplay’s management couldn’t guarantee that it could keep the album off of other free services, like YouTube.