Worst of CES: The Most Disappointing Trends for 2016

CES, or the Consumer Electronics Show, is a great way to kick off the year for anyone who loves their gadgets and lusts after the greatest new devices. Countless new gadgets were unveiled at this year’s show, but despite the flashy displays, overwhelming array of new devices, and healthy lists of contenders for best and worst gadgets unveiled at the show, there were plenty of disappointments at CES. Read on for the three that are going to have the biggest impact on the gadgets you’ll see throughout the coming year. 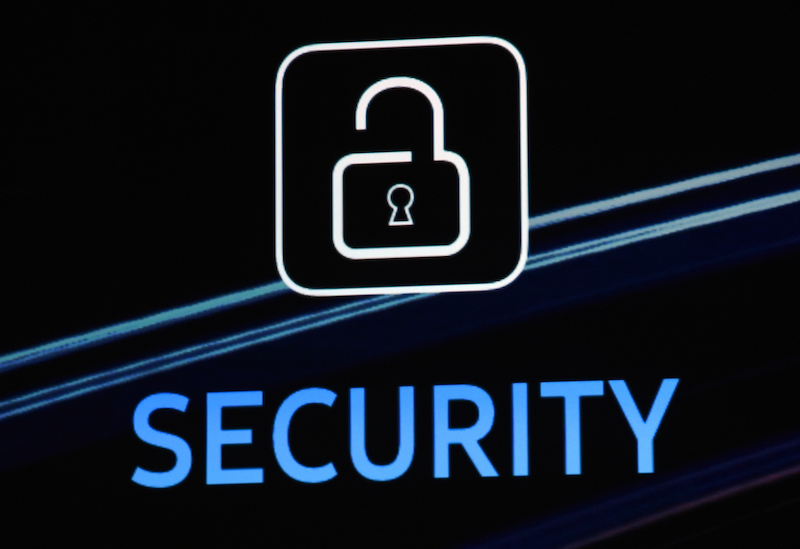 As Alan Grau of Icon Labs reports for VentureBeat, CES 2016 served to assemble “the largest collection of insecure devices in the world.” As everything from exercise-tracking gadgets to home appliances is being connected, little is being done to secure these products. While some vendors, particularly those making gadgets with obvious safety and security, are paying attention to security, Grau reports that “the majority of new products have not adequately addressed even the most basic security requirements.”

Many companies are in such a rush to get their products to market, and to get them connected to the cloud or accessible from your smartphone, that they ignore the need for strong security, or for any security at all. That has to change as the timeline for innovations like self-driving cars accelerates. But as the showing of gadgets at CES illustrates, the status quo isn’t adequate for securing the systems that underly new products, new systems, and new platforms.

Grau notes that the technology that can enable better security has already arrived. Chip manufacturers provide secure MCUs and security coprocessors, and Internet of things security companies offer software stacks and management software to enable developers to build secure devices. But as Grau explains, “As a techie, I enjoy CES. It’s fun to check out all the new gadgets and devices. I get excited about self-driving cars and intelligent baby monitors that can reduce the number of deaths due to Sudden Infant Death Syndrome (SIDS). But as a security professional, CES is a bit of a nightmare — the largest collection of insecure devices in the world.” 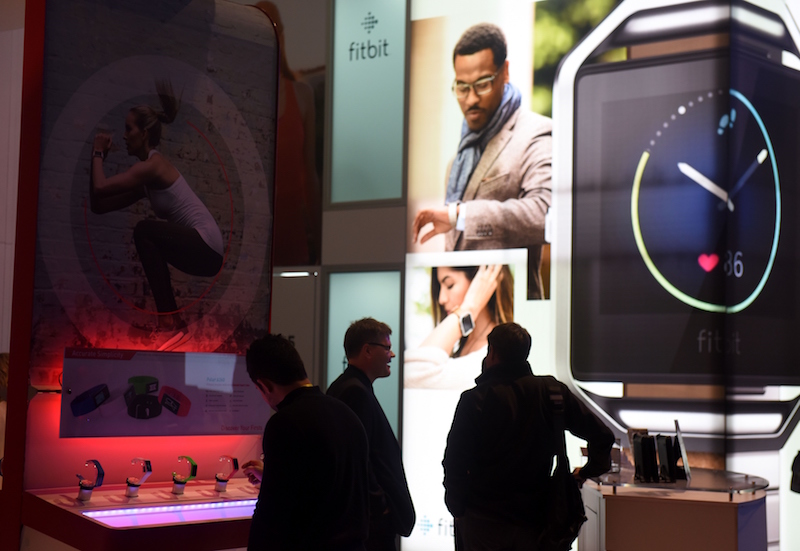 As Lauren Goode reports for The Verge, it’s easy to confuse “new” devices with “innovative” devices when you’re surrounded by the array of, say, wearable devices unveiled at CES. Despite new form factors and use cases, however, one critical aspect of wearable technology went unchanged by the many announcements made at CES: battery life.

Battery life — more than slow apps, boring software, or unattractive design — is currently the biggest pain point in wearable devices. There were a few companies that announced devices with better battery life than the norm, but they all sacrifice other functionality to achieve it. Fitbit’s Blazer, for instance, gets five days of battery life, but sacrifices GPS and doesn’t run the wide array of third-party apps that competing devices can access. Casio’s Android Wear smartwatch will last a month on a charge — but only as a simple watch; when you use it as a smartwatch, it’ll only last for about a day.

The problem is that battery density isn’t improving at the same rate as other technologies. Most makers of wearable devices aren’t depending on battery advances, and instead use more efficient processors and sensors or even software improvements to get longer battery life out of the same batteries. Both the cost and chemistry of more advanced battery technology are a challenge, and the slow rate of progress leaves wearable manufacturers struggling to decide between features and battery life. And that results in the biggest challenge of all: creating a wearable that’s compelling enough that it feels worth charging everyday. 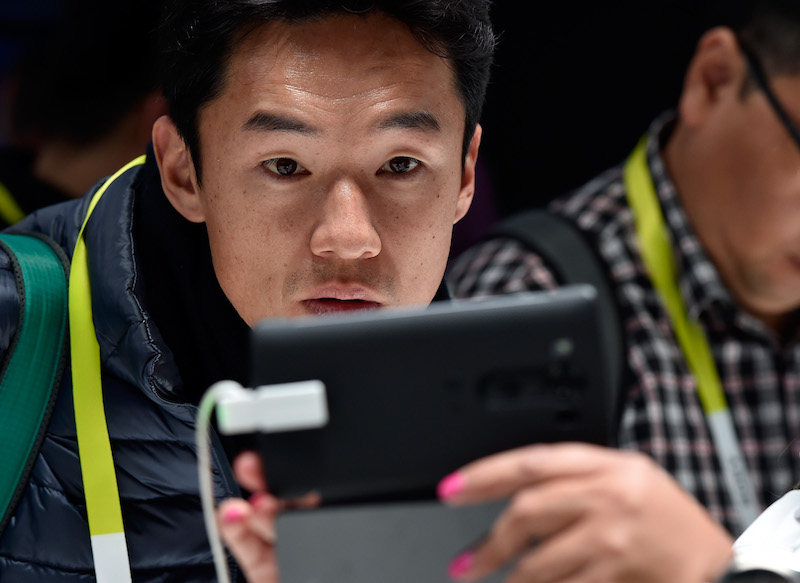 As Dean Takahashi reports for VentureBeat, another trend that became obvious at CES is that smartphone innovation is slowing. While most smartphone makers have begun skipping CES in favor of Mobile World Congress, there seemed to be fewer new smartphones than ever at CES this year. Takahashi explains that while there were more multi-network or multi-SIM smartphones on display, the tech behind those devices is “not exactly rocket science.”

The same could be said of other “new” features that smartphone makers were showing off, like multifunction connectors that enable users to take advantage of USB Type-C for faster data transfers. What was perhaps the biggest news in new smartphones wasn’t actually a new smartphone in the flesh, per se, but the announcement that Lenovo is building a smartphone that uses Google’s Project Tango, which uses multiple cameras and sensors to detect the environment around you. As for innovations that will change the way you use the most important device in your life? They certainly didn’t appear at CES.