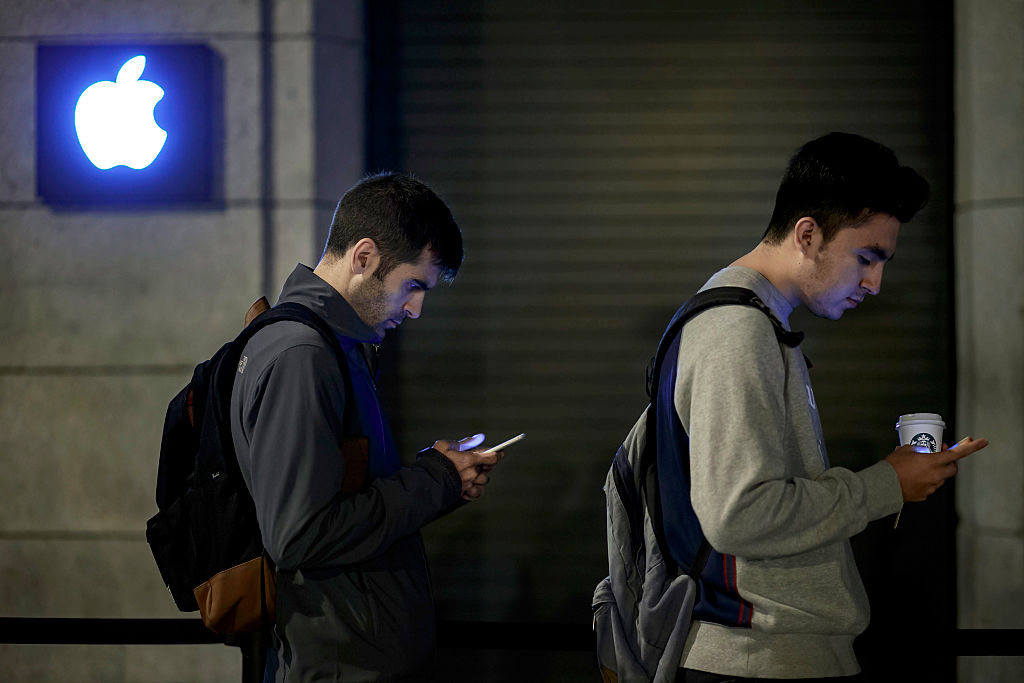 For such a popular mode of communication, texting can get you into some pretty sticky situations quite quickly. It’s way too easy to say the wrong thing and embarrass yourself, whether you’re texting with a close friend or with someone you barely ever talk to. But perhaps one of the stickiest texting situations — and one in which you most need some general rules of texting etiquette — is when you don’t know who’s texting you.

It happens more often to some people than others. But a text from an unknown sender never fails to make the recipient at least a little bit anxious. It’s possible that that “Hey, how have you been?” was mistakenly sent to a wrong number. But chances are that it’s somebody you know, and you either lost their contact information or never had them in your address book to begin with. What should you do, and what should you say? And more importantly, what should you avoid doing and saying? Read on to check out our advice on how to handle this sticky situation, and get a list of the worst things you can do when you don’t know whom you’re texting.

1. Not acknowledging that you don’t know who the sender is 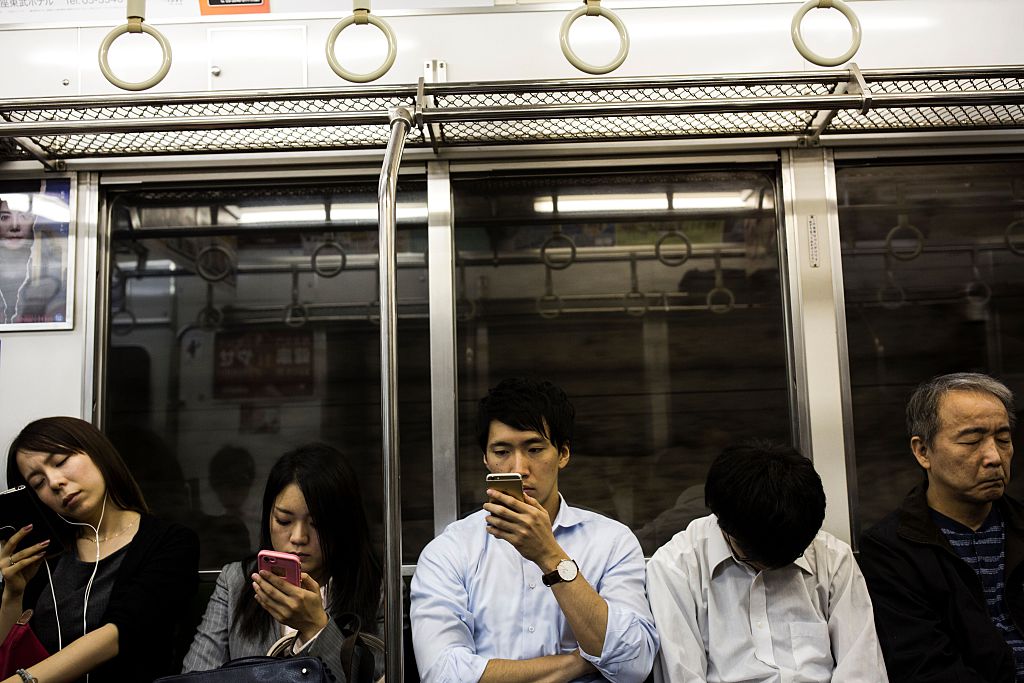 While you may be tempted to find a clever way to figure out who’s texting you, or to confirm your suspicions about this mystery message’s sender, save yourself the trouble. It’s better to get the awkwardness over at the get-go and just fess up. Before you reply anything else to a mystery message, be honest. Refinery29’s Christina Bonnington and Madeline Buxton advise just writing back,”I’m so sorry, I don’t have your number in my phone! Who is this again?” It gets to the point and gets the awkwardness over right away versus prolonging it with small talk. Which would you rather do: figure out who’s texting you right away, or exchange a dozen texts before you give up and have to ask whom you’re talking to anyway?

2. Failing to do a little bit of reconnaissance 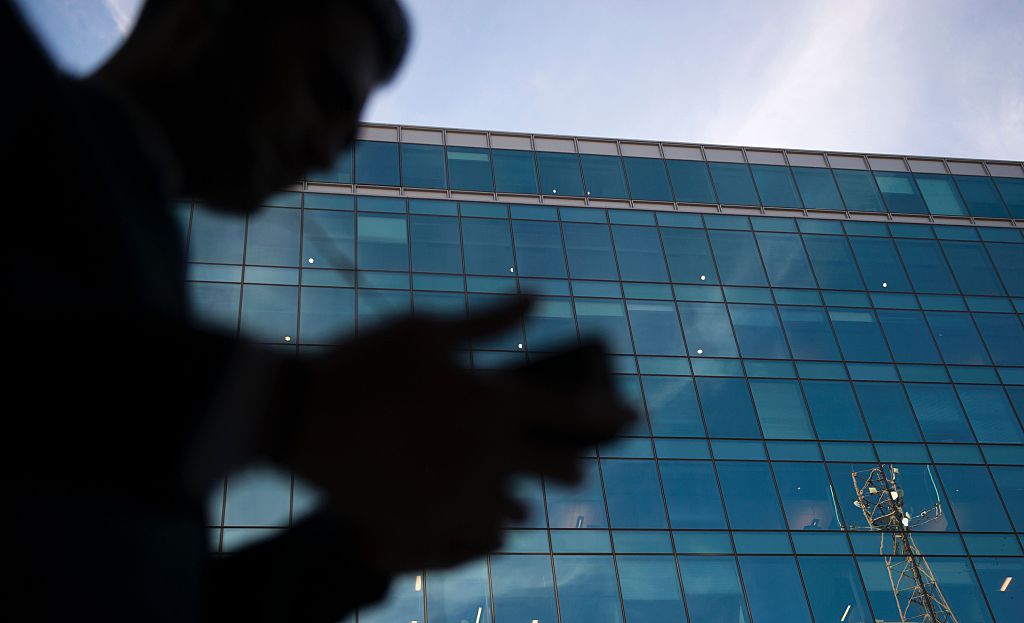 If the sender really is somebody that you know and they didn’t contact the wrong number, then chances are good that you can figure out their identity relatively easily. Search for the phone number in your email or on Facebook. Or check out the Snapchat account associated with the number. There’s a decent chance that one of those options will clear up any questions about the identity of the sender, all pretty quickly and painlessly. You can even text a friend or two to see if they recognize the number. If you still can’t figure it out, don’t do anything crazy and don’t have a long and vague conversation with the sender. As advised on the previous page, just acknowledge that you aren’t sure who the sender is and you’ll be well on your way out of the awkward part of the exchange.

3. Not asking for clarification if you still don’t know who the sender is 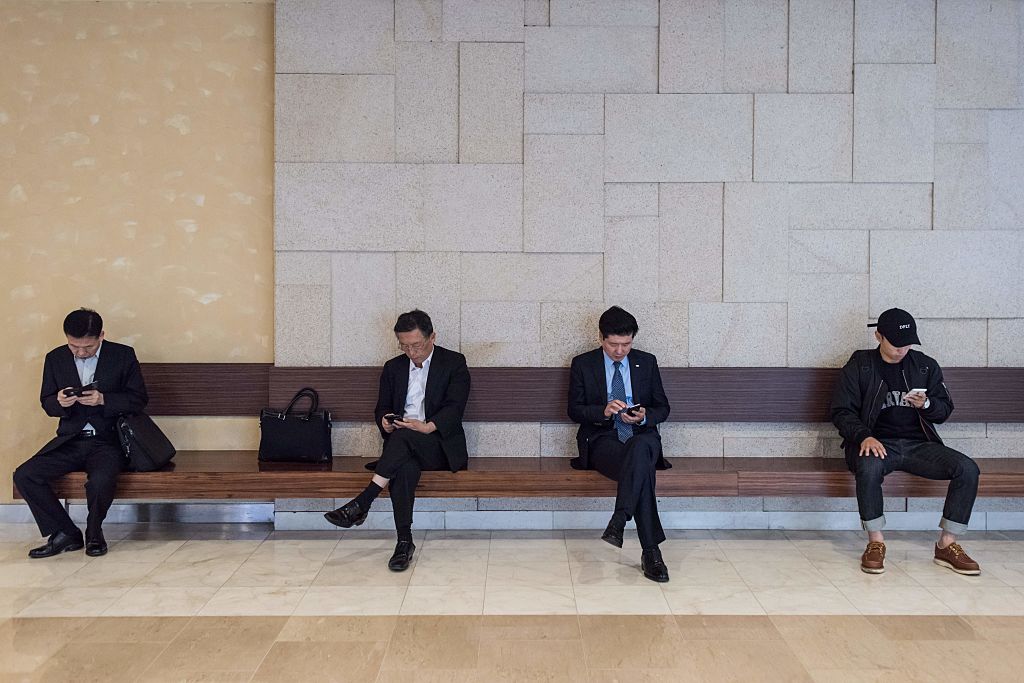 If you’ve told this mystery texter that you don’t have their number in your phone and asked them who they are, you’ll hopefully get a pretty clear answer. But it’s still possible that you’ll get a vague answer, or one that doesn’t really clear up your confusion. (Did you meet multiple Erics on Tinder, or do you know multiple Emilys from your alma mater?) Don’t stay in the dark trying to figure out which Eric or Emily you’re talking to. Bonnington and Buxton advise sending a quick message like, “Let me see your face!” Hopefully, you’ll receive a selfie that clears up the identity of the sender so that you know whether you want to continue the conversation or make an exit ASAP.

4. Sending a selfie, or information about your identity or location, before you know whom you’re texting 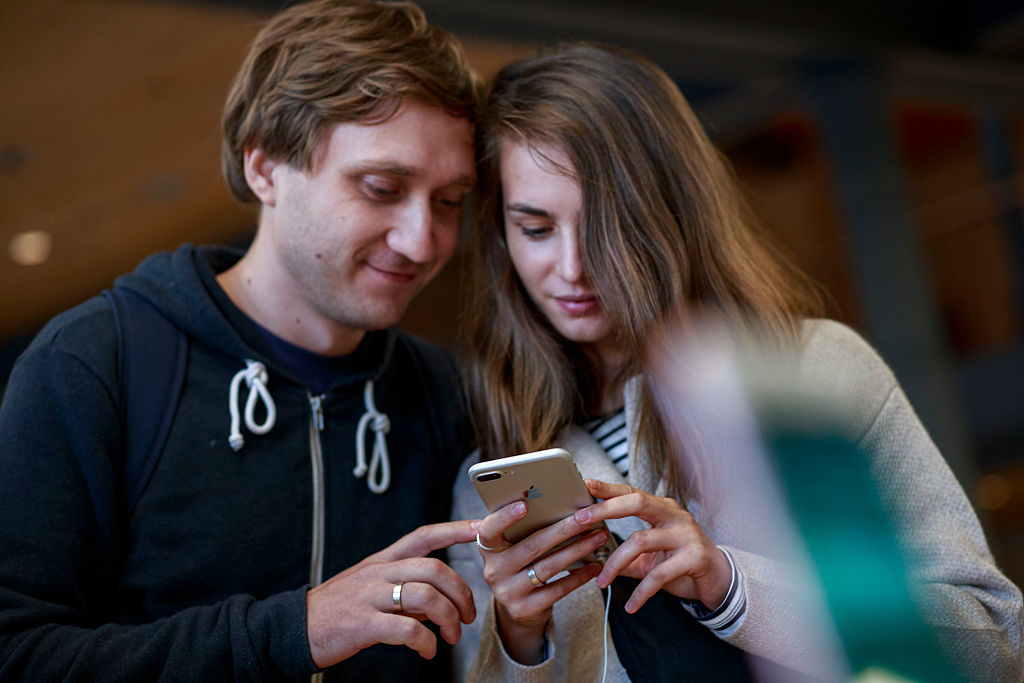 Even if you’re 99% sure that the person you’re texting with is somebody that you’ve met before, it’s still possible that this person is a stranger, or even a stalker. Chances are that the situation is pretty innocuous, but it’s always a good idea to be 100% sure that you know the person on the other end of the conversation before you send any identifying information. Hold off on sending a selfie or sharing information about your location until you know for sure that you’ve met this person before and are comfortable sharing that information. 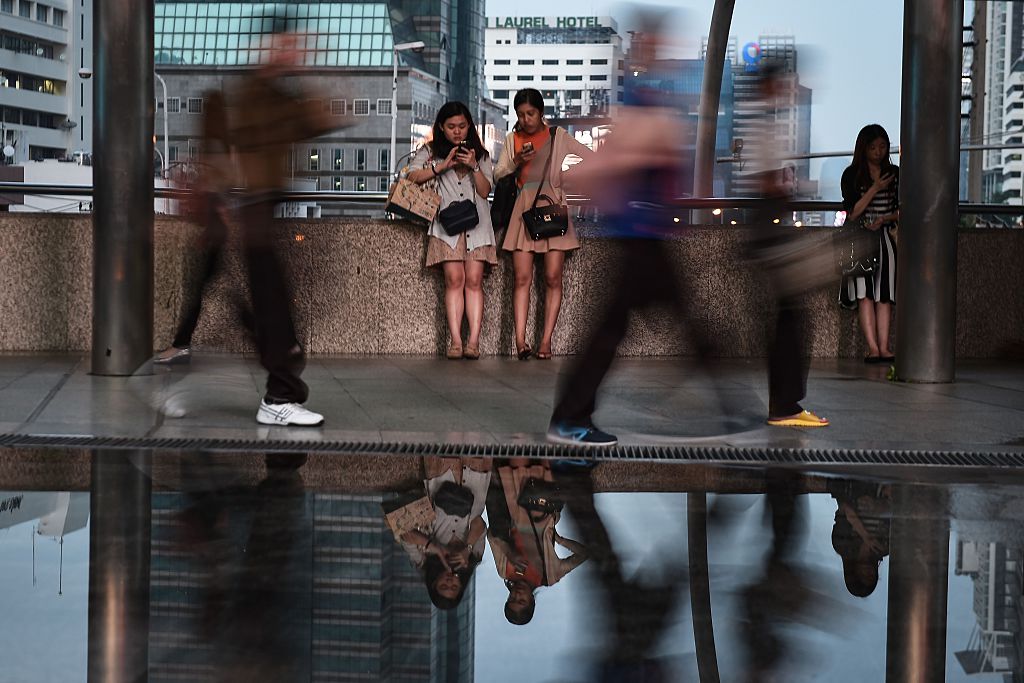 While it might seem pretty harmless, ignoring messages coming from an unknown number isn’t usually a good solution. The best case scenario is that the sender will stop at a message or two, and that you’ll just continue to wonder who the person is. But the worst case scenario is that the person will keep on texting you, all the while failing to divulge any information that clues you in to their identity. Just ask who the sender is, and you can either reconnect with a long-lost friend, get out of the conversation with somebody you don’t want to talk to, or let the random stranger know that they’ve got the wrong number.

6. Neglecting to think of your personal safety 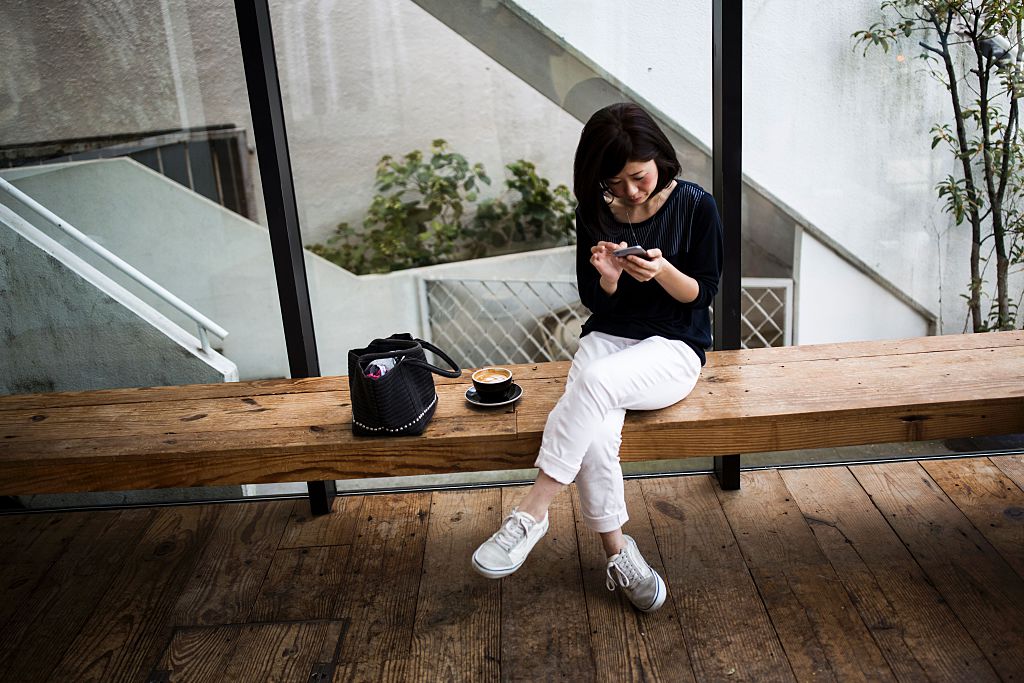 While adventurous people who have lots of friends (or go through lots of phones) may be tempted to make plans with the random person who’s texting them, both for the sake of adventure and to find out who it is, that’s really not a good idea. Sure, you were planning on meeting this person — who’s most likely a long-lost friend from college or from a couple jobs back, anyway — at a public place. But would you really be up for hanging out with anybody who has your phone number, even if they got it years ago?