Is It Still Worth It to Buy Expensive Glasses? 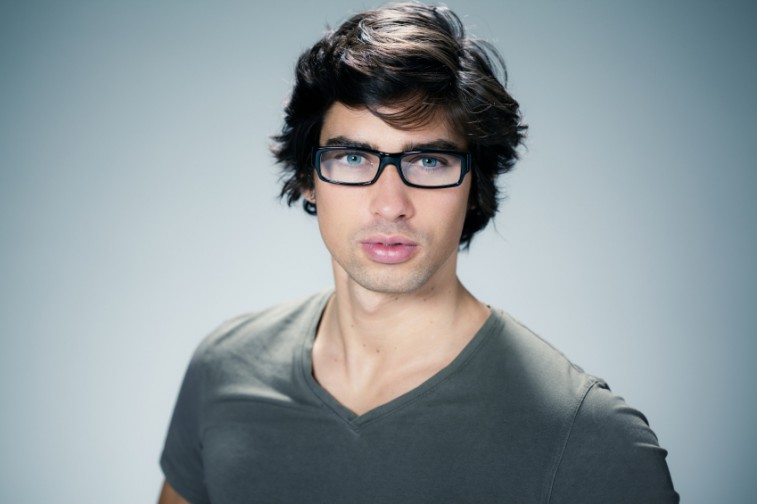 If you don’t have perfect vision, you know the struggle of picking out new glasses. Your prescription has changed since your last eye exam, and you need new lenses, but you aren’t sure whether you should keep your old frames or not. You’re already spending a good bit of money on the lenses, but then again, your frames don’t quite fit your face right, and you’ve noticed the style is a little out of date. At this point, the threat of purchasing unnecessarily expensive glasses is definitely growing.

You look at the glasses display in front of you and grab an interesting looking pair. After putting them on, you find a mirror and check yourself out. You look great! If they’re affordable, you’re totally buying them.

Sadly, you look down at the price tag, only to see that they cost $399. With the cost of lenses added onto that, you would easily be paying over $500 just for one pair of glasses. Sure, they’re from some designer brand you’re vaguely familiar with, so people will probably be impressed, but do you really need to spend $300 or more on glasses?

For most people, the answer is no.

If you’re incredibly attached to wearing a particular brand, it might make sense on some level to pay an exorbitant amount of money to make sure your glasses have that particular brand’s label on them. If you don’t know by now, though, designers don’t actually make their own eyewear. They’re licensed by a company called Luxottica that also owns both Lenscrafters and Pearle Vision. Whether you’re looking to buy Ray-Ban, Oakley, Prada, or Armani frames, the glasses you end up wearing will all be made by the same company.

Perhaps even more important than which company makes your frames — because the overwhelming majority of people will never notice what brand of glasses you’re wearing — is whether your glasses look good on you. People will notice if they do, and they’ll notice how you look in them, but if you’re hoping to receive compliments on the street from strangers who think you’re so cool for buying Prada frames, you’re probably in for a rude surprise.

Even if you don’t buy designer frames, the regular ones aren’t exactly inexpensive. A lot of times, you’re still looking at paying more than $200 for a pair of glasses. It’s certainly convenient to buy glasses from the eye doctor, but there’s no getting around the fact that you pay a high price for that convenience.

For people who still want glasses that look good but don’t want to spend nearly as much as they would buying name-brand frames, Warby Parker has become incredibly popular. By selling direct to consumers either online or through a few brick-and-mortar stores, Warby Parker is able to keep its costs down. The frames themselves aren’t noticeably lower quality than what you would buy normally, and you get to pick five pairs to have sent to your house so you can try them on and decide which ones you like best. The company also donates the cost of a pair of glasses to the non-profit organization VisionSpring.

As long as you’re careful to pick glasses that are the right size for your face, you won’t regret your decision to buy a pair from Warby Parker. All I’ve heard from their customers have been positive reviews, and it appears the frames are truly well-made instead of simply being well-made for the price.

If you’re looking to get away from buying unnecessarily-expensive Luxottica frames, though, I actually don’t recommend Warby Parker. Instead, the company I buy my glasses from is called Zenni Optical. It isn’t quite as hip, but the prices are so much cheaper than what you pay at Warby Parker, it’s completely worth it. In fact, Zenni’s prices are so low, they almost sound too good to be true. 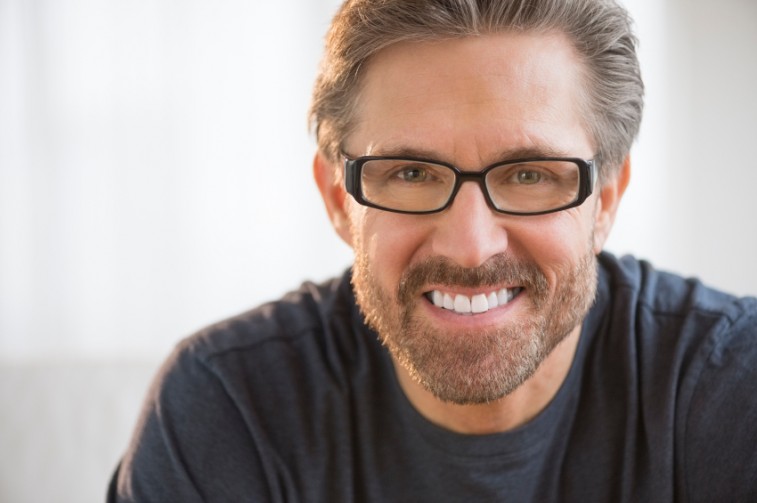 You do have to input a little more information than you would at Warby Parker, and you’ll probably have to ask a friend to help you take some measurements, but when you consider the savings, it’s absolutely worth the extra effort.

The best part is, though, if you lose them, buying a replacement pair won’t break the bank either. I actually recently lost my prescription sunglasses, and while I wish I had them back, it wasn’t a big deal. Had I lost a pair of Ray-Bans that cost me over $300, though, I would have been much more upset.

If you like to change your look on a regular basis, it’s also completely affordable to buy three or four pairs and then rotate them. For the price of even the least expensive frames at the eye doctor, you could theoretically have a pair of daily glasses, a pair of daily sunglasses, a pair of special occasion glasses, and a pair of special occasion sunglasses. You might not want that many pairs, but if you do, there’s nothing stopping you.

If there are options out there that cost significantly less than what you would pay in a traditional store like Lenscrafters or Pearle Vision, the question isn’t whether you should try them, but instead is why you would still insist on unnecessarily paying an extra $200 or $300 for a single pair of glasses?