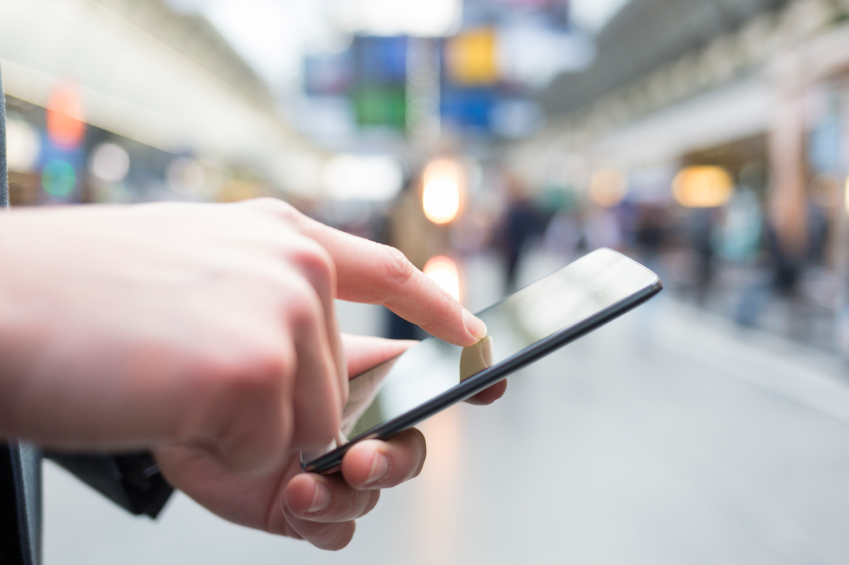 You shouldn’t be doing these things on Tinder | Source: iStock

We’ve all been there. The Tinder app downloaded, our friends surrounding us, prompting a left or right swipe. Single or not, we know what the deal is with this app: the convenient way to get a date, a late-night hookup, or simply an app to have fun. Tinder is the lazy eHarmony and Match for the millennial generation, a revolutionary app in the mobile space. This new form of media rules the dating field and may even be part of the story you tell to your kids and grandkids.

Today, Tinder boasts 50 million users with 10 million active daily users. It used to be the app to go when you were too desperate and was almost embarrassing to have it downloaded on your phone. Now, Tinder is an often successful in finding a partner (in one way or another), not to mention absolutely fun and hilarious. But, with any dating site, there are rules you need to follow so you don’t end up like these unfortunate souls. Serious or not, there are sure ways to push away any and all prospects… and trust me, there’s a fine line.

This could be a category in and of itself. Terrible photos include, but are not limited to: mirror pictures, group pictures (which one are you?!?), pictures with other women, muscle pictures, and pictures that don’t represent you. Like any form of social media, we try to make ourselves look best on this app, but don’t falsify your identity.

Terrible pictures can be cringeworthy and are the first representations of who you are as a person. No one wants to play where’s Waldo when swiping through your pics, and if you’re into muscle-y, mirror pictures, there is little that can be done to help your case. Choose wisely!

2. Putting all your eggs in one basket

Look, whether you’re a hopeless romantic or just looking for a late-night meet up, Tinder can be a pretty superficial place. Don’t get your hopes high only to let them sink beneath the ground. You may be having a great conversation one day and never speak to them the next. The world of dating sites is one full of assumptions based on appearance; if this is hurtful to you, maybe it just isn’t the most fitting platform. 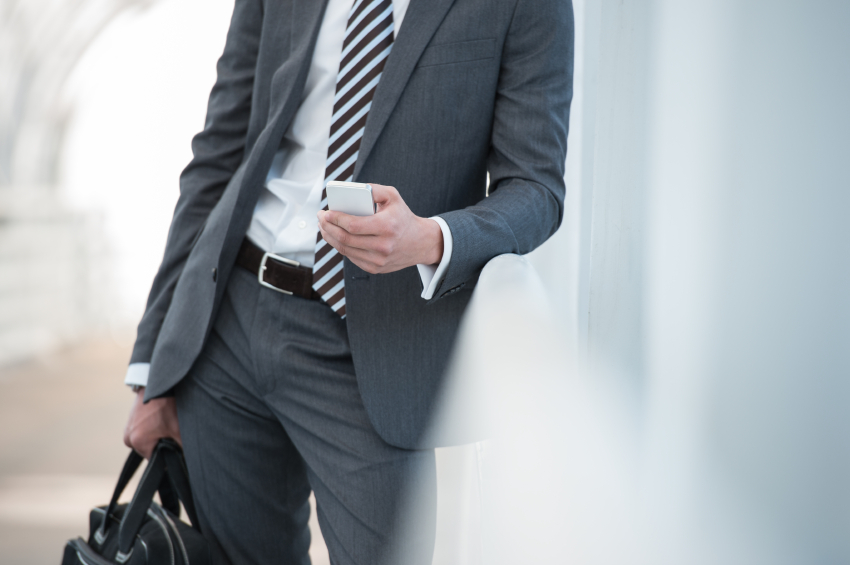 A man on his phone | Source: iStock

While hilarious, sexual puns on Tinder more often than not get you nowhere. They may be better than a “hey” or a “DTF?”, but these ice breakers usually just end the conversation altogether. But for those of you who are into sexual puns, specifically as pick-up lines, you are making the Internet a significantly better place.

4. You don’t get their number

In the virtual world, not getting your match’s number is like being too shy to make the first move on a date. Chances are they have other messages waiting in their inbox, so be hasty. You both are here for a reason, take it to the next level: text messaging.

It truly takes a certain kind of idiot to expect they won’t get caught in a lie. Have kids? “Nope!” In a relationship? “Nope!” Just don’t lie; the world’s already an immoral place.

No one’s going to want anything to do with you when you’re using “your” and “you’re” in the wrong ways. If you can’t take the time to properly choose the correct version of a word it shows that you may lack general care for yourself and how others perceive you. Not understanding grammar, or taking the time to correct it, is overall pretty lazy and unattractive. 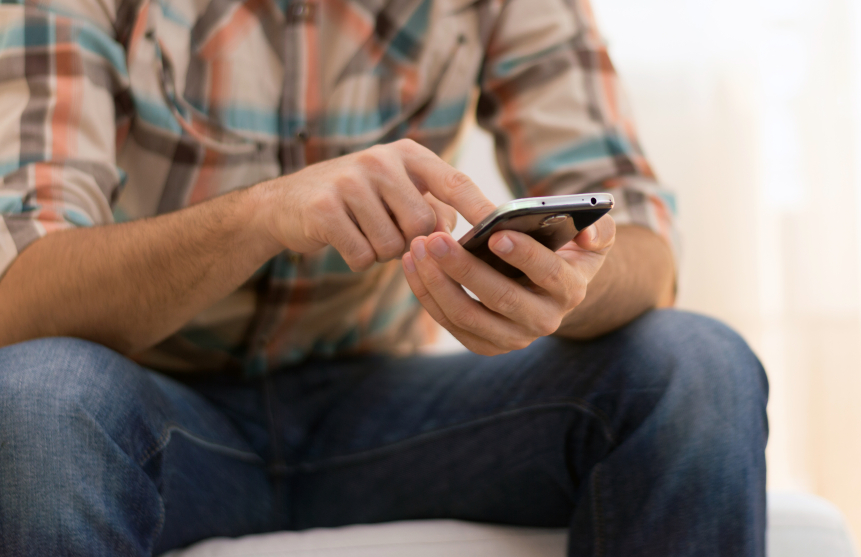 A man on his phone | Source: iStock

This rule coincides with No. 2 on this list. Someone isn’t interested in you? Not the end of the world. There’s no need to send demeaning text messages name calling a person you don’t know if they all of a sudden stop responding. Not only is this a major character flaw, but you’re now guaranteed no response.

Also coincides with never asking for your matches phone numbers, never messaging them on the app altogether isn’t very nice. Maybe you’re doing Tinder for an ego boost, but if you match with someone, at least say hello.

If this list were in hierarchy form, this would be numbers 1 through 10. Asking for sexual favors right off the bat, or even five messages down, or really even at all before you get to know someone, isn’t exactly your best bet to a successful conversation or potential for meeting up. We get it; you’re here for one reason and one reason only, but at least ask someone to dinner first.

10. Never asking anyone out

You talk over text message, exchange social media, and overall enjoy your Tinder match. Only one problem – you don’t ask this person out. Get to know him or her more in real life; there’s no point in chatting with someone if you have no intention of spending – gasp! – real, human time with them.