3 Habits That Will Help You Improve Your Performance 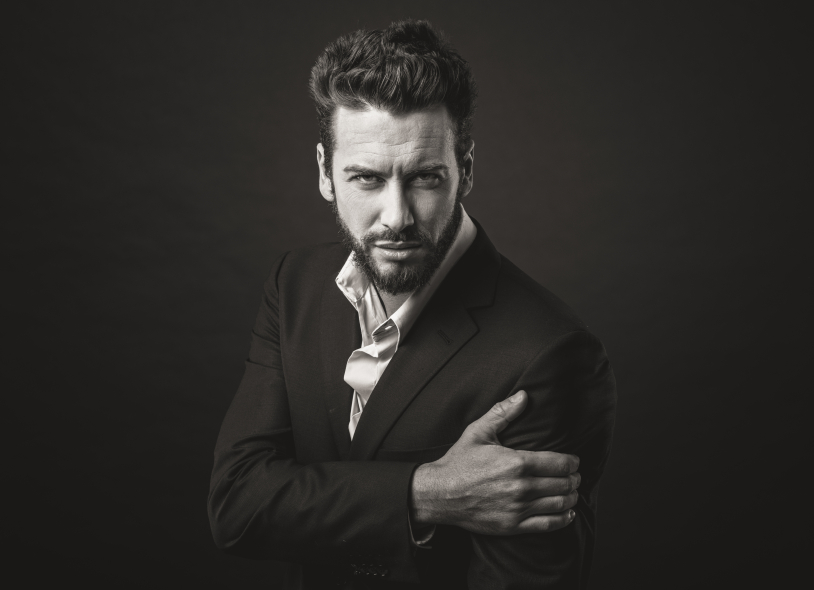 Improving your performance can increase everything from your workout to your career to your personal life. Here’s how you can perform at your very best.

This is part two of a two-part series that focuses on the motivation behind peak performance and the habits that support it. Click here for the first part.

Habits for a peak performance lifestyle

Once you have the reasons to perform your best every single day, there are a few habits you can pick up that will integrate peak performance as a lifestyle. These habits aren’t lifehacks by any means, and for that matter I don’t believe there is such a thing as a lifehack. Like Edison said, “It’s plain hard work that does it.” The trick, or hack if there is one, is to love the work you do.

The best way to learn about anything is to read about it. Alex Honnold, the world’s most accomplished rock climber, is known for his voracious reading appetite, as is Tim Ferriss, author of The Four Hour Workweek and host of The Tim Ferriss Experiment, and Robbins, the most popular performance coach of all time. It isn’t a coincidence that peak performance experts are book worms because curiosity and achievement go hand in hand.

By making reading a habit, your gears will constantly be in motion. Your brain will actively seek out new connections as a routine, and you’ll have consistent inspiration to make the most of your time. Carry a book with you wherever you go so that you’ll never have boredom as an excuse to dip in performance. Shoot to read one fiction and one non-fiction a week on every subject that relates to your work and passions. Once you’ve made that a habit, shoot for two and two, and then as many as you can. Peak performers are lifelong learners and curious people who are never satisfied with what they know.

If you need some inspiration to get started, here’s a hell of a reading list from one of the greatest authors of all time, Louis L’amour. 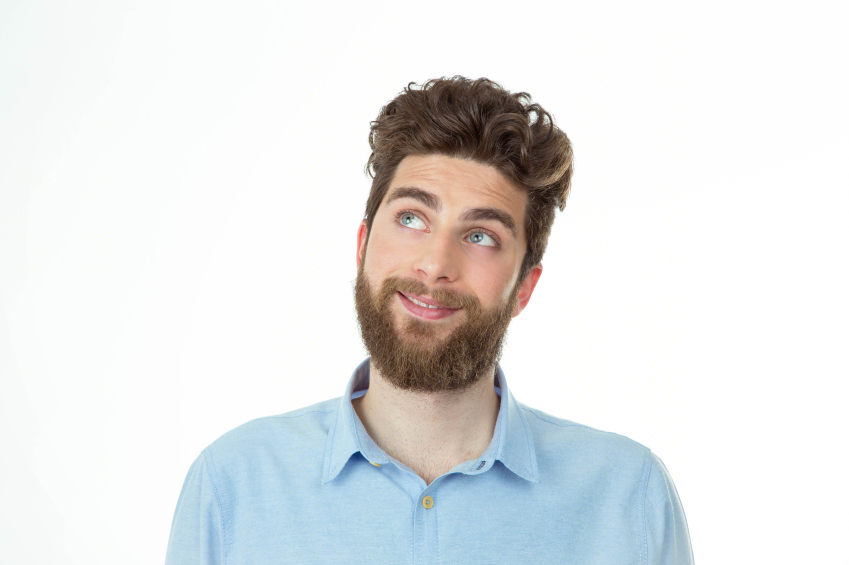 A person has to know what they want in order to get it; in an infinite universe, there are simply too many outcomes to leave to chance. If you want to make peak performance a lifestyle, you have to envision exactly the kind of performance you want or you’ll get something else.

You know that habit of daydreaming that we were always rudely snapped out of as children? Apparently that habit, or visualization, more specifically, has more to do with peak performance than vigilant teachers ever imagined. Jim Carrey, world-famous comedian, credits his success to the power of visualization. In the ’90s, Carrey was a dime-a-dozen struggling actor who just barely got by. He decided to postdate a $10 million check for 1994 and carry it in his wallet as a reminder of the achievements he imagined. Is it mere coincidence that, when Dumb and Dumber was produced in 1994, Carrey was paid exactly $10 million for his acting services?

The images, thoughts, and feelings that you carry in your mind are the foundation for reality. As quantum physics has revealed, what we perceive as reality is actually pure potential, and your thoughts are what influence matter. Visualization is the process of exploring the unlimited potential of your life and becoming acquainted with successes you have yet to achieve. Will Smith has famously said, “In my mind, I’ve always been an A-list Hollywood superstar. Y’all just didn’t know yet.” The stronger your visualization practice is, the greater reminder and motivation you’ll have to fill your time with the actions that will lead to the attainment of your goal.

When I was very young I visualized myself being and having what it was I wanted. Mentally I never had any doubts about it. The mind is really so incredible. Before I won my first Mr. Universe title, I walked around the tournament like I owned it. The titles was already mine. I had won it so many times in my mind that there was no doubt I would win it. Then when I moved on to the movies, the same thing. I visualized myself being a famous actor and earning big money. I could feel and taste success. I just knew it would all happen.

If visualization is so important to the highest performers in society, it clearly benefits us to adopt the routine.

The best times of day to visualize are when you wake up and before bed. Setting a concrete image of what you hope to attain for your day will instruct your subconscious mind to direct energy towards that purpose. If you don’t set a visualization to start your morning, limiting and self-defeating thoughts could keep you from peak performance. A strong visualization before bed can help you make brilliant connections in your dreams. 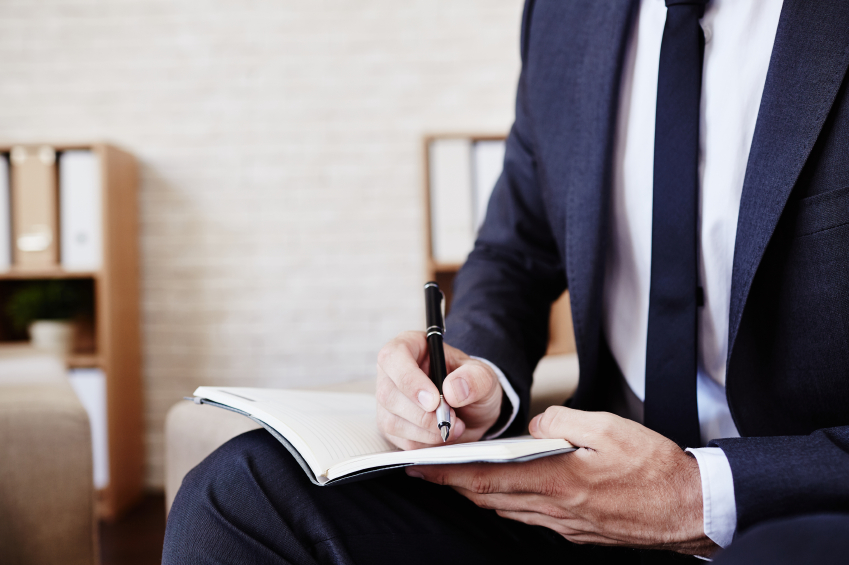 “We are what we repeatedly do. Excellence, then, is not an act, but a habit,” is a well-known Aristotle quote. But it’s amazing how so many people with big dreams actually spend so little time practicing their arts. Admittedly, without the practice of visualization, practicing for your best performance may seem impossible and pointless. To make the most of visualization and practice, introduce both habits at the same time.

Like Schwarzenegger said, you have to fill the idea that you hold in your mind. You can visualize all day, but if you don’t fill that image with real and hard work, it won’t amount to anything. Conversely, if you don’t have an image to live up to, 10 hours of practice wouldn’t do you any good. Your peak performance depends on you striving to fill the successful image in your head.

If you love something and want to succeed at it more than anything else, make sure to practice it every day; otherwise, it will remain a dream. Dreams are nice, but they can’t help other people if you don’t make them reality through practice. Try devoting at least an hour to maximizing your performance with practice. Even if you can only squeeze in 30 minutes, the discipline will make peak performance a habit.