Hot workouts are hotter than ever. Sure, we’ve all been there when just working out feels like a hot workout, but intentionally making the room hotter during any kind of physical activity has all kinds of benefits. More heat means more sweating, and the more you sweat, the more your body releases toxins. Adding heat to your normal routine also causes your body to burn extra fat. Heat is also incredibly good for your muscles. In a hotter environment, they warm up faster, leading to great flexibility. But overall, heat makes your workouts more challenging, so you have an increased sense of satisfaction and pride. Who wouldn’t want that?

One of the most important things to do during a hot workout (or really any workout) is to stay hydrated. Don’t forget to bring an extra bottle of water to the studio and drink more water throughout the day.

Please keep in mind that hot workouts may not be appropriate for everyone. So if you have certain medical conditions, consult your doctor before turning up the heat. 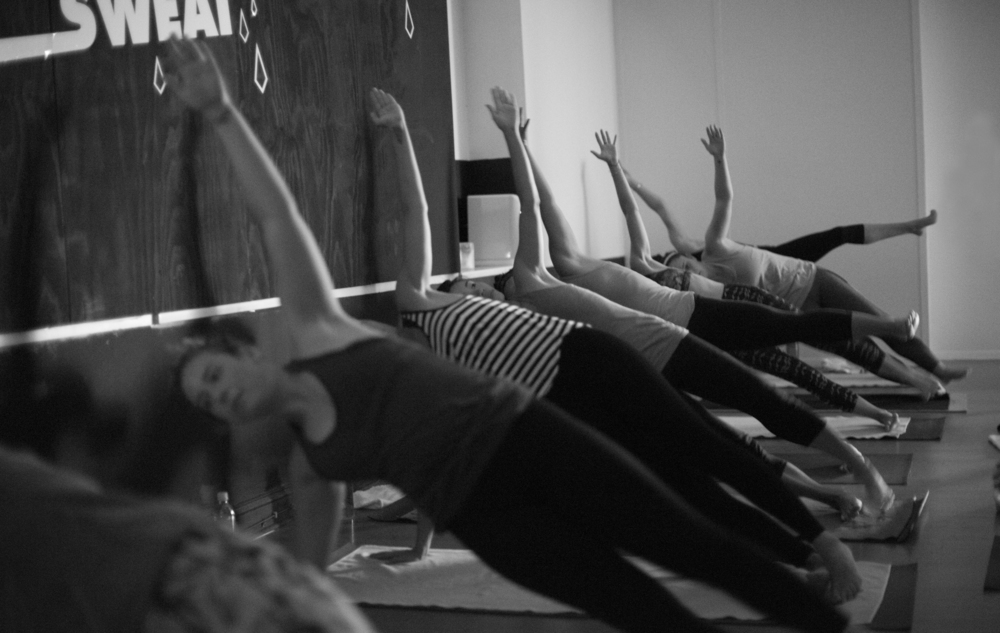 Bikram yoga was the first hot workout to become mainstream. The practice consists 26 static poses and two breathing exercises in a room that is heated to approximately 105 degrees. While many people think of Bikram yoga as a new(ish) trend, it actually first became popular in the United States during the early 1970s.

While Bikram yoga is still very popular on its own, many studios have individually adapted and modernized the practice calling it “hot yoga.” Hot yoga isn’t Bikram yoga, but try to think of it as Bikram 2.0.

Y7, a studio with three locations in New York, has put its own stamp on hot yoga. In a candle-lit studio, instead of typical ambient music, a variety of hip-hop plays. The classes are more “oh yeah!” than “om,” but it’s hard not to leave feeling awesome after hearing some of your favorite tunes. 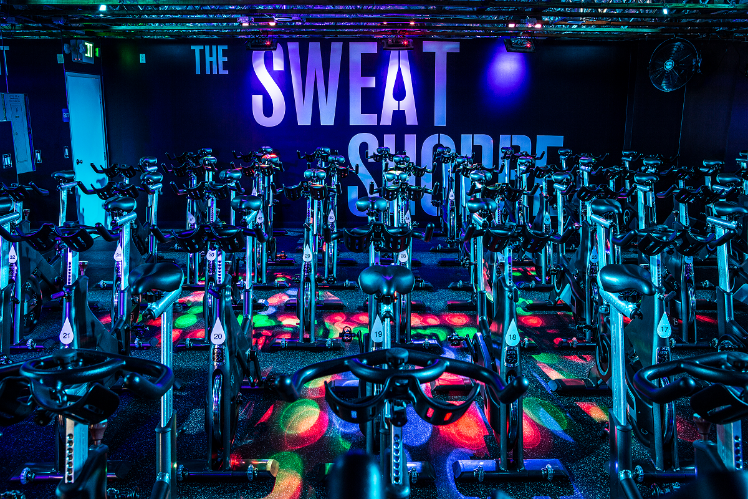 If you didn’t think spinning could get much hotter, it has. At The Sweat Shoppe, a Los Angeles spinning studio, indoor cycling classes are held in a room that is heated somewhere between 80 and 85 degrees. The studio was started by Mimi Benz, who went to her regular spin class one day, only to discover that the air conditioning system had broken. After her class, she realized how much more intense her workout was. The idea for The Sweat Shoppe was born. While The Sweat Shoppe is the only studio currently devoted exclusively to hot spinning, we can only see this trend catching on everywhere. And luckily The Sweat Shoppe is planning on opening up more locations. 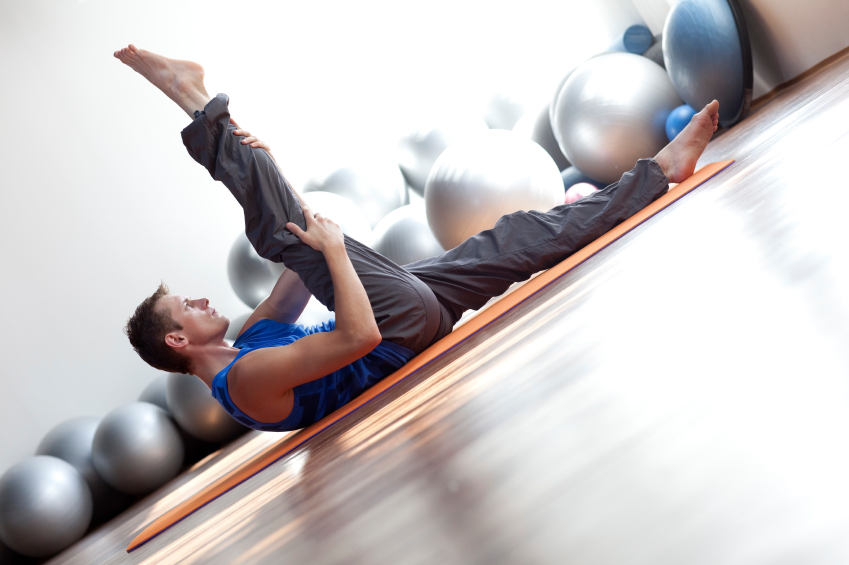 Pilates can improve everything from your sex life to your golf swing. Several years ago, Crunch, which has been an innovator in group fitness classes more than any other large national chain, added hot pilates to its roster.

Many boutique fitness studios have also embraced hot pilates, offering it as an addition to their regular classes. One studio exclusively devoted to this is Hot Pilates in West Hollywood, Calif. It offers hot versions of classic pilates classes, yoga-lates, sculpting classes, and even hot barre classes. The room is heated to 95 degrees with approximately 40% humidity.

As if bootcamp workouts weren’t arduous enough, they’ve found a way to make them even tougher. Celebrity trainer Jennifer Johnson holds a Bangin’ Body Bootcamp every Sunday in West Hollywood. The class is held at the infamous Third Street Dance Studio, where all the Dancing With The Stars contestants practice. It’s just a matter of time until this trend heats up and hot bootcamps start opening up everywhere.