4 Reasons Why You Need a Standing Desk 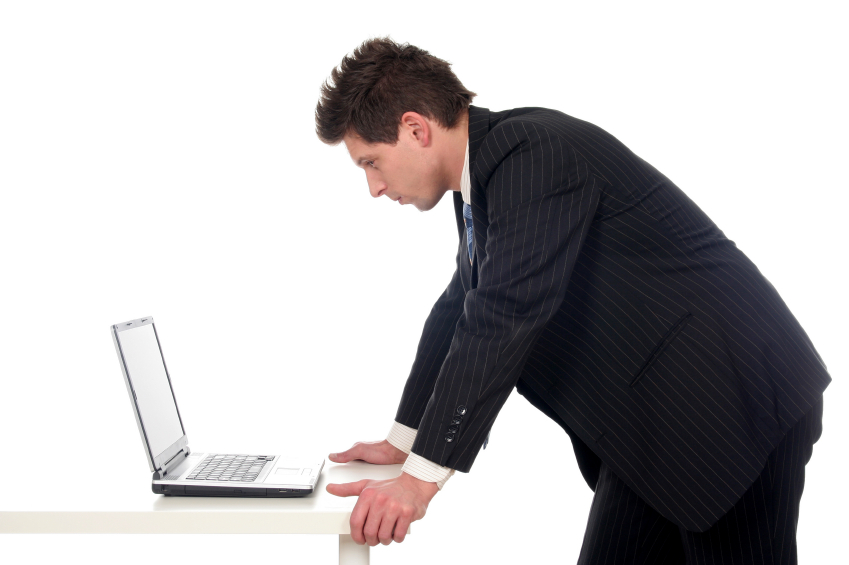 Whether from co-workers, friends, or commercials, you’ve likely heard of standing desks. And now it’s time for you to consider getting one. Research has found that sitting for hours on end is just as bad for you as smoking. In addition, standing has the added bonus of burning up to 50 extra calories per hour you stand, Dr. John Buckley, who along with a team of researchers at the University of Chester explored the vast difference between sitting and standing, told BBC.

Buckley further points out that if you stand while you work for three hours a day for five days, you’ll end up burning around 750 extra calories a week. Over the course of a year, it would add up to about 30,000 extra calories, or around 8 pounds of potential fat you could get rid of if you stand. “If you want to put that into activity levels,” Buckley says to BBC News, “then that would be the equivalent of running about 10 marathons a year. Just by standing up three or four hours in your day at work.” Here are four more reasons why you need a standing desk in your life right now.

1. You could live longer

According to a study published in the Annals of Internal Medicine and reported by CBS News, sitting for long periods of time increases your risk for diabetes, heart disease, cancer, and early death — even in those who exercise regularly. The study found that your health is most affected by sitting if you sit for eight to nine hours a day, with the effects even more pronounced for those who didn’t exercise at all, putting them at a 40% risk of early death. Even with regular exercise, the risk is about 10%. Additionally, the study found that sitting for prolonged periods raises your risk of cardiovascular disease by 14%, cancer by 13%, and diabetes by a shocking 91%.

“Even if you do a half an hour or an hour or of exercise every day doesn’t give us the reassurance that sitting for the other 23 hours is OK. In fact, it’s not,” said Dr. David Alter of the Toronto Rehabilitation Institute, one of the authors of the study. If all this didn’t scare you enough to make you sit (or stand, for that matter!) straight up, we don’t know what will.

2. You can cut your risk for depression

According to the Association for Psychological Science, sitting for more than six hours a day leaves you at greater risk for anxiety and depression. So if you’re working an eight- to 10-hour day, there’s a realistic prospect that six of those hours will be spent on your rear. This is an easily solvable problem: Consult with HR about getting a VARIDESK, an industry leader in standing desks, or splurge for one of your own. And if neither is feasible, go for a long walk outside during your lunch break to relieve any built up anxiety.

There are models of standing desks, like the Pro Plus 36 from VARIDESK, that feature strategically positioned platforms to keep your work space in order, thus eliminating clutter. So if you’re one that works better with less clutter, then a standing desk benefits you two-fold. 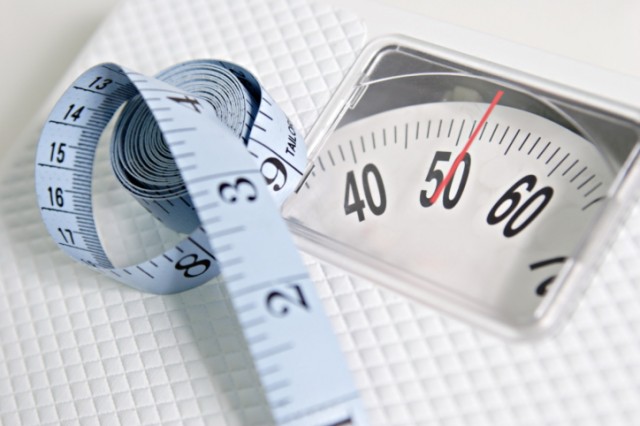 Did we mention that you’ll lose weight from standing? Not only will you increase your risk of cardiovascular disease and diabetes, but you’re more likely to gain weight from sitting for extended periods of time. A study in the journal of Exercise and Sport Sciences Reviews found that sitting for extended periods of time decreases the activity of fat-burning enzyme lipoprotein lipase, which greatly increases your risk of packing on the pounds sitting at your desk. Standing instead can surely reverse the trend — so what are you waiting for?