4 Running Programs That Will Whip Your Ass Into Shape

Running is a simple way to burn calories and get your entire body moving. You may want to jump into lifting or bodyweight exercises — and that’s a fantastic idea — but if you’re simply trying to get off the couch, you can start with running. For some people, running becomes almost like a religious practice. For others, it’s a gateway to getting back in shape. No matter how you feel about it, going for a jog get you on your feet; and that’s what the aim is for a lot of people.

If you intend on taking running seriously, and want to train up to put some miles behind you, there are many ways to approach it. Just like lifting, there are numerous plans and regimens to consult, no matter what your ultimate goals are. We found four of them that we feel are not only beneficial and easy to adopt, but that will be the most effective for getting your ass back into shape.

Read on to see the four plans that will help you get started on your return to running and fitness. 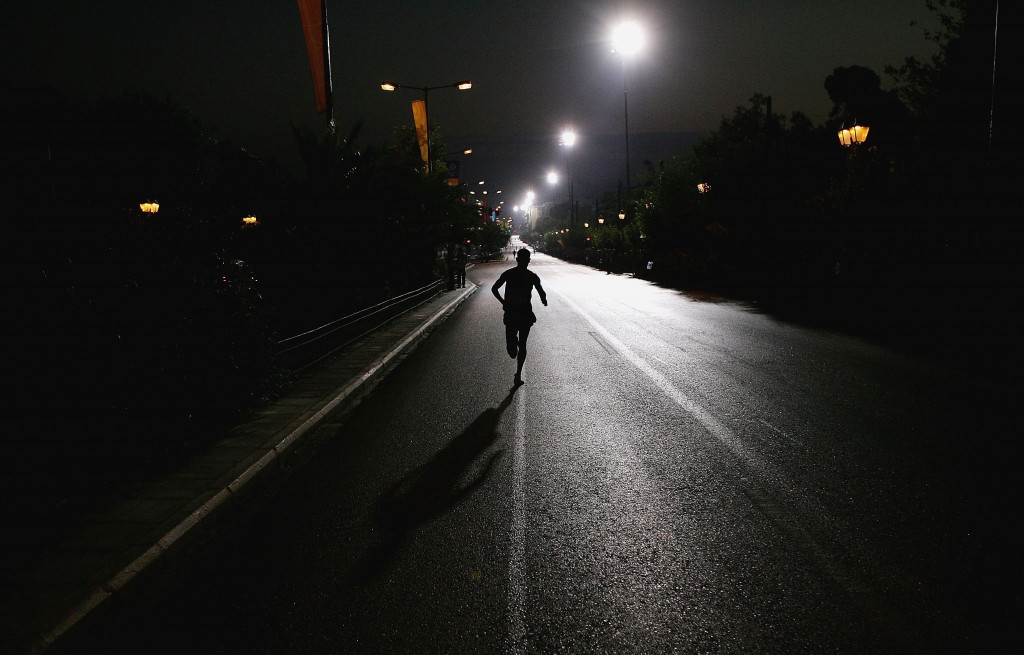 This may be the most popular running program out there, and it comes in a variety of different forms. Couch to 5K, or sometimes Couch to 25K (and many other variants) aims to do exactly as it describes: get you off the couch, and running a 5K, all within a reasonable amount of time. Nine weeks is the traditional time frame, and the system works by gradually building up your speed and endurance through walking/jogging for a few minutes at a time, a few times a week. For a program that will literally lead you from a couch potato existence to a more active lifestyle, Couch to 5K is ideal. 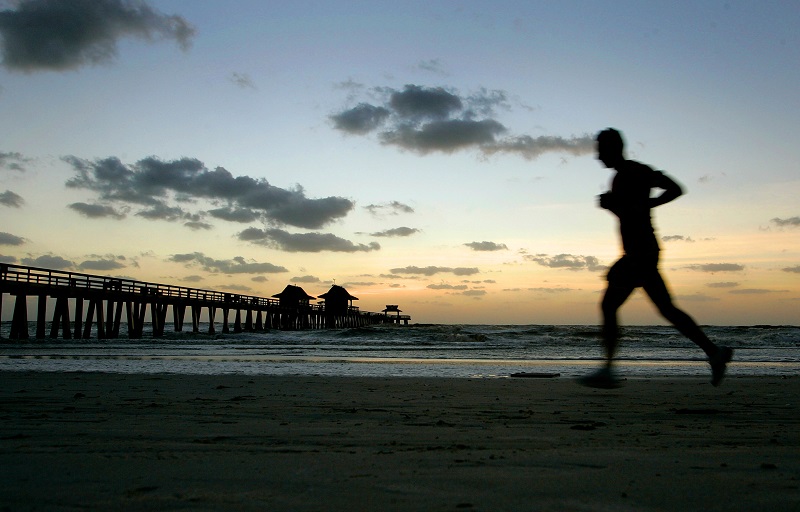 A man running on the beach | Carlo Allegri/Getty Images

If you aren’t familiar with the Furman Institute of Running and Scientific Training, it’s time to get acquainted. The Institute is an actual university, and for runners or those looking to start training, the school’s website is a plethora of information. Among its archives is a training program designed for those with the goal of running their first marathon. The Furman program really emphasizes pacing — making it fantastic for those who are scared of getting in over their heads. There is an easy-to-follow schedule, and given enough time and determination, this program will not only get you back into shape, but have you running an actual marathon. 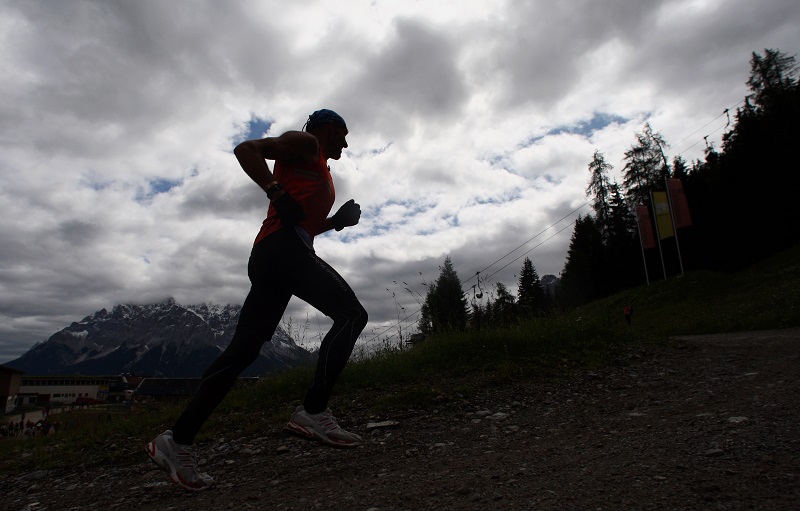 Hal Higdon is a rather prolific writer, who has been contributing articles for many running-focused publications for years. He has also authored 34 books on running, so needless to say, he’s a bit of an authority on the subject. With that in mind, who better to consult when looking to get in shape? One of his most popular and effective plans is the 30/30 — which boils down to 30 minutes of exercise in 30 days. It’s ideal for beginners, too. You do what you can, and listen to your body. If things hurt, or you really can’t do what the schedule calls for, you can modify the plan to a 30/60, or whatever is needed.

4. Back in the Saddle Again 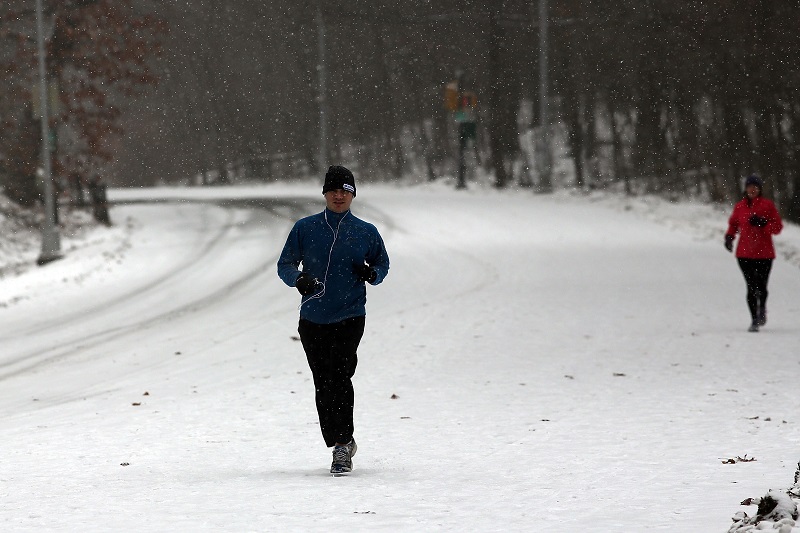 A man running in the winter | Spencer Platt/Getty Images

With a name like Back in the Saddle Again, you know this five-week program is built to get you back on track. You can find this workout plan on LogYourRun.com, which has many other plans to sift through as well. But this particular plan calls for running/walking five days a week, with two days of rest. In all, you’ll end up logging ten miles your first week, and by the end of the five weeks, you’ll be hitting 14 miles. There are no time constraints, so it’s a great way to simply get moving.

And that, after all, is the goal.