4 Signs That Someone Is a Compulsive Liar

Everybody hates a liar. It’s not so much that a liar has misled us; it’s the fact that many of them build lies upon other lies, and absolutely refuse to come clean in many cases. Is it a problem with communication? Is something broken in their psyche? Or do they simply think that they can seriously get away with whatever it is they have planned, just so long as they can keep up the ridiculous rationalizations?

It’s hard to tell, and there are a million reasons why an individual lies. We all do it, every day. Most lies are harmless, though. Others? Not so much. The question is, how can you tell if someone is telling more than just a white lie? What if you suspect there’s a pattern at play, and that an individual’s lies are a symptom of a larger problem?

The compulsive liar vs. the pathological liar 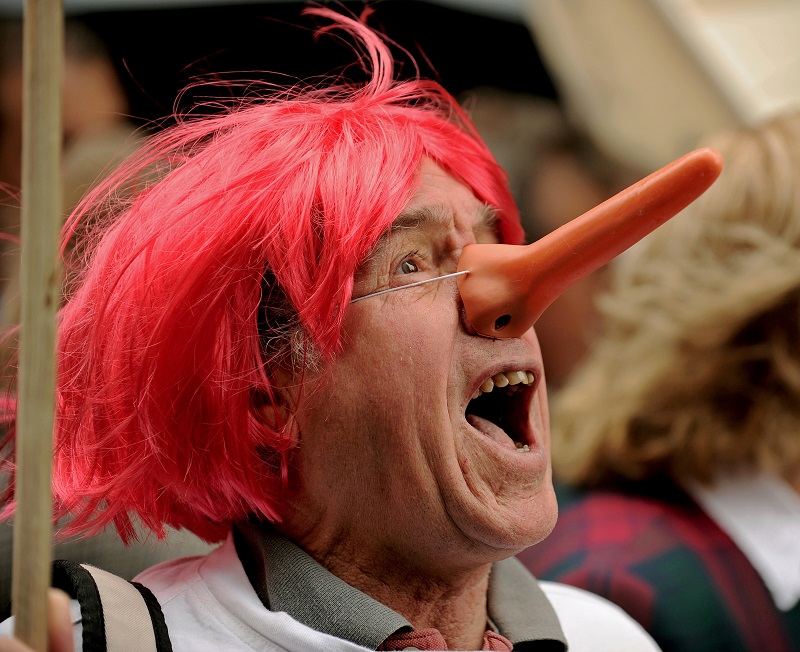 A man wears a ‘Pinocchio’ style nose, emulating the most famous liar of all time | Greg Wood/AFP/Getty Images

You might be dealing with a compulsive liar or a pathological liar — and yes, there is a difference.

A compulsive liar is someone who lies… well, with compulsion. They have little, if any, control over it. Their lying is constant and habitual, and they seemingly tell lies for no reason at all. On the other hand, pathological liars do so with some sort of intent. They lie to get what they want through manipulation.

So, how can you tell if you’re dealing with one of these people? There are some tell-tale signs to help you spot them, and with a little effort it’s fairly easy to see a pattern of lying and deceit — be it of the pathological sort, or compulsive. 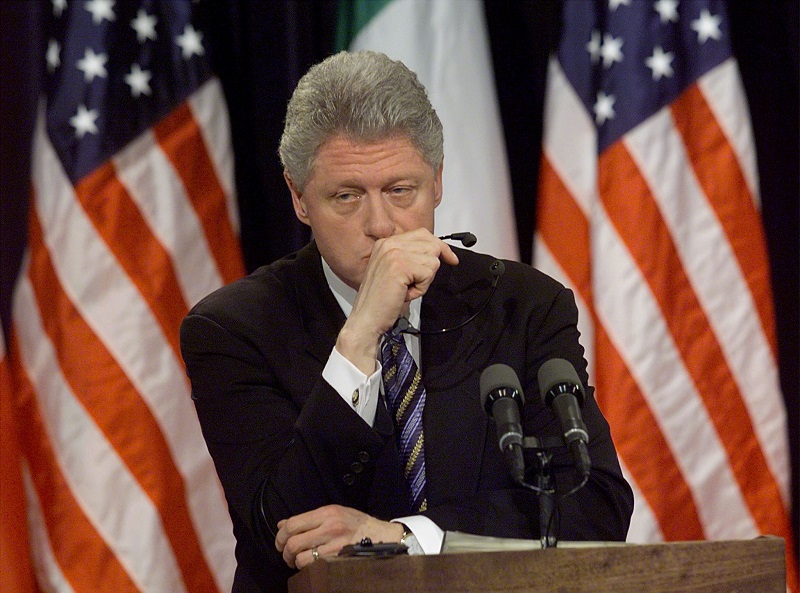 Body language can reveal a lot about what’s going on in someone’s head. Though compulsive liars do have a bit of an advantage, if that’s possible, since their lies are typically habitual, and often for little or no reason. But there are still several body language cues that can give a liar away. For example, eye contact — or a lack thereof. Liars will typically avoid eye contact when telling a fib.

Also, look out for slouching or bad posture. It reveals a lack of confidence. Perspiration is another sign, as is a shaky voice, and covering one’s mouth when they speak. 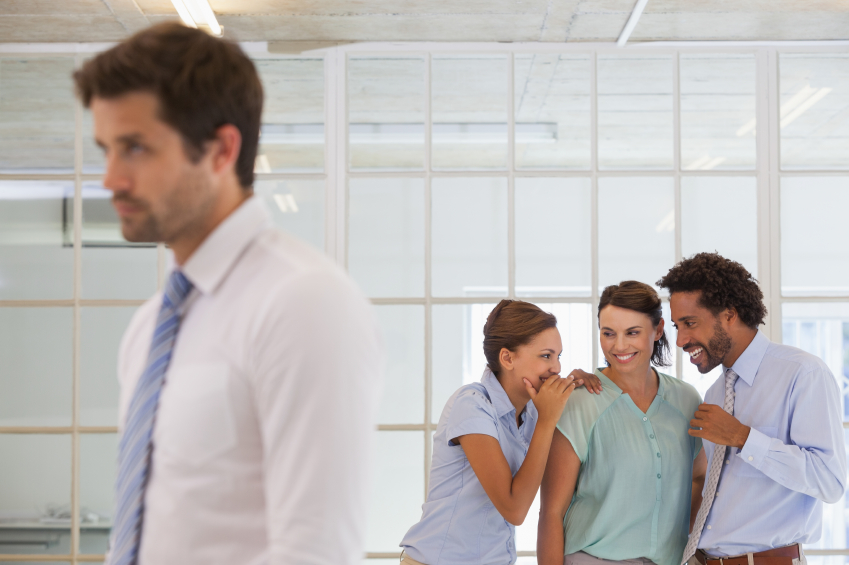 If you want to dig into the psychology of compulsive liars, you have to first take a look at self-esteem. Esteem is at the core of many compulsive liars’ behaviors. This plays right into what we’ve already mentioned: a lack of confidence, which is often translated via body language. Generally, scientists and researchers point to childhood as the point where many compulsive liars pick up the habit. They may not be as quick as their mates, and thus, start fibbing to get by, and give themselves an esteem boost.

“It’s tied in with self-esteem,” University of Massachusetts psychologist Robert Feldman told LiveScience. “We find that as soon as people feel that their self-esteem is threatened, they immediately begin to lie at higher levels.” 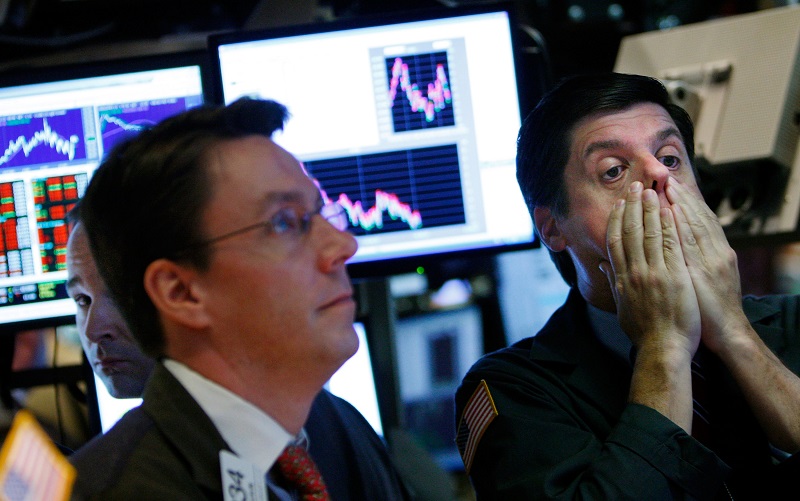 Building off of a lack of confidence and fragile self esteem, we land at fear. Fear is what drives a lot of compulsive lying. If people lie to cover up other lies, it’s likely because they’re afraid of being found out. We’re all scared of being outed as frauds in one way or another, so lying becomes a crutch to get us through it. Lying is an easy way to make an attractive man or woman think you’re interesting — many are scared of being rejected, or thought of as boring.

In short, we lie because we’re scared. At their core, many compulsive liars are simply afraid.

4. They refuse to come clean 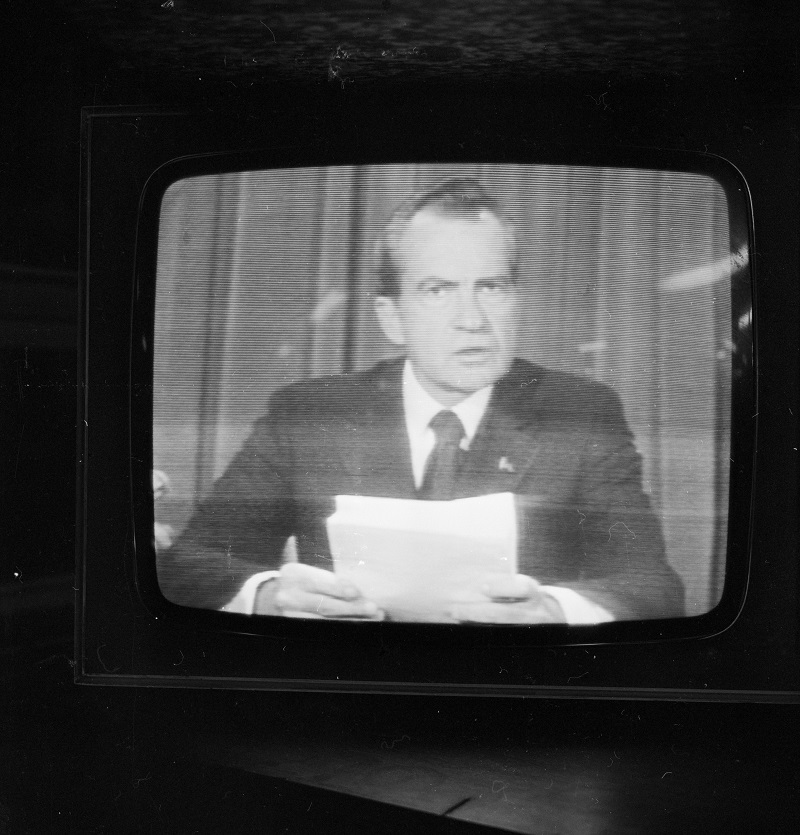 The final sign you have a compulsive liar on your hands? They refuse to just drop the act. You see this happen among the rich and famous, as they string lies along for years. Sometimes decades. Bill Clinton lied about his affair with a White House intern, hoping it would go away. Richard Nixon lied about the Watergate scandal. Bill Cosby has allegedly lied, for decades, about sexual assaults.

If you’re facing a similar situation with a loved one, you may be dealing with a compulsive liar.