4 Things to Consider Before Getting Back With Your Ex 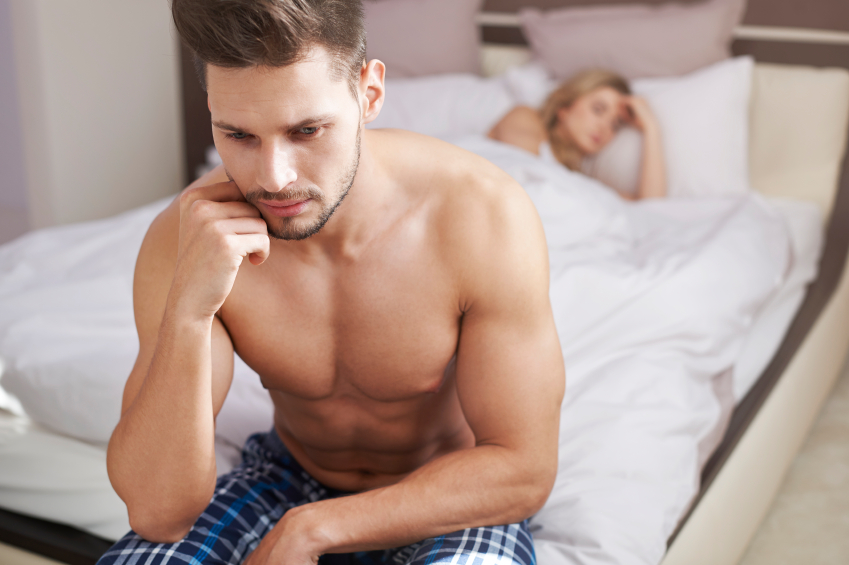 Breaking up is terribly hard and can cause severe emotional pain. In some cases, you know that your breakup was for the best, your ex is an ex for a reason, and you choose to move on and heal. In other cases, you decide that the reason you broke up might be fixable: Maybe the timing was off, maybe one of you wasn’t fully ready to commit, or you maybe you needed some perspective on the relationship, and unfortunately the only way to really do that was to break up.

If you’re considering getting back together, proceed with caution and be aware of all the facts. A 2013 study out of Kansas State University found that many couples that got back together assumed that their partner had changed for the better. Because of those assumptions, their partners tended to avoid discussing subsequent major life decisions, such as moving in together or making a large purchase that in turn negatively affected the new relationship. The researchers concluded that people who went back to dating their exes were ultimately “less satisfied with their partner; had worse communication; made more decisions that negatively affected the relationship; had lower self-esteem; and had a higher uncertainty about their future together,” according to a press release from Kansas State University on the study.

Despite the study’s results that getting back together is a risky move (which we kind of already knew deep down), there’s a little light in this darkness. The study also found that “one-third of cohabiters and one-fifth of spouses have experienced a breakup and renewal in their current relationship.” This means that against all odds, getting back together has indeed worked out for some couples. That said, if there are deep rooted problems, no matter how much it hurts to let them go, study author Amber Vennum, advises to not get back together. “Study after study shows that when our relationships are poor, we don’t function well. If it seems necessary to get back together, make sure the decision is carefully considered by both people and that specific efforts are made to establish clarity,” she says.

If those intense miss-your-ex vibes are creeping back into your head, there are few things you need to consider before you act on some of those feelings. You’ve considered all the facts, but still, you’re itching to give it another go. The Cheat Sheet spoke with dating and relationship coach Ravid Yosef on why it might be OK to reconsider getting back together with your ex. Before you do that, lay all the cards out on the table in order to give the relationship a fair shot to work this time around. Here are some things to think about and consider.

Consider why you both broke up in the first place

When thinking about getting back to together, you have to consider what went wrong in the first place. Ask and be honest with yourself: Why did you break up? Is this something that you can work on together or is it something you need to do on your own? Yosef points out that if the reason you broke up has to do with fundamental differences in how you see the world or your lives together, then there is truly no way to fix the relationship, or the other person for that matter.

However, if it’s something else, Yosef says there are definitely improvements that can be made in the relationship if you’re both committed to it and getting help, but here’s the kicker: “The only reason you should ever get back together with an ex is because you’re willing to accept them exactly as they are. Acceptance, no matter the circumstances is the only way that you can make it when that thing that was wrong in the first place creeps up again” she says.

Make sure this is something you both want 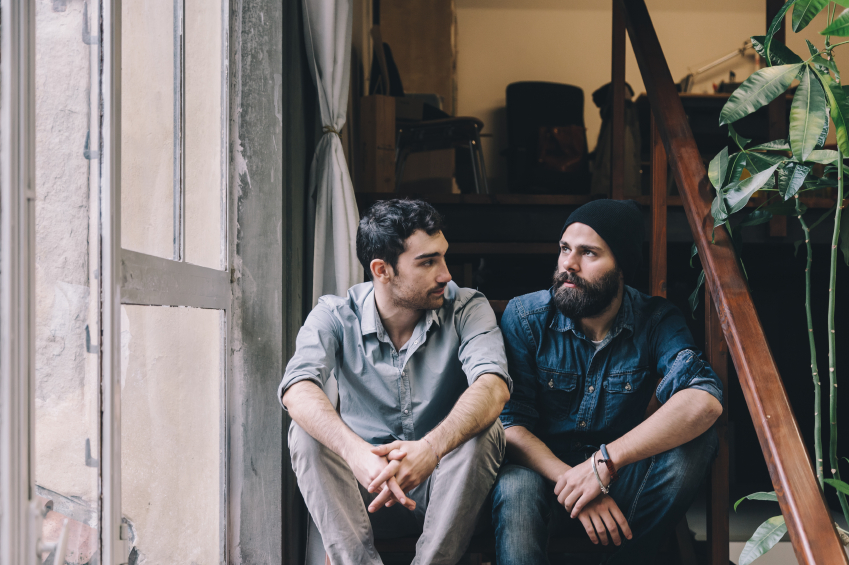 When deciding to get back together, Yosef says that it’s important to sit down and really discuss the vision of your life together to make sure it’s aligned.

Create a plan around that vision and support one another to get there. I likened your history together to a pile of bricks. You can carry them on your back and make life really hard for you or you can build a house together. But to do that you must create a life together. That’s the only way to move forward.

Put away conventional wisdom and listen to yourself

It’s important to do what’s right for you. You’ve considered all the advice and consequences, and you’ve arrived at your decision. Now it’s time to be at peace with it. “It used to be that leaving a relationship (more so a marriage) was shamed. How do you not stick around and make it work? Today, you are shamed if you don’t leave because we live in a grass is always greener society,” says Yosef. “Well, the grass isn’t always greener and you should be fighting for the ones you love as much as you fight for you career, health, and life in general. As long as you’re not being abused (physically or emotionally) there is no shame in fighting for your relationship and giving it a second chance,” she adds.

As long as none of those abuses are present, there is nothing wrong with giving it another go. If you’re both committed to making it work and accepting one another for who you are, then it’s easier to move forward — together.

If you’re deciding on trying the relationship again, you need to have a mature plan mapped out Yosef says.

There are terms that need to be negotiated if you are considering getting back together. There needs to be a plan in place for how you will deal with the issues that you have. You need measurable goals as a couple on the things you’re working on so that the results are measurable. If you don’t set measurable goals for how to improve, you’ll never know if you truly are and you’ll go back to feeling stuck or hurt or frustrated with the relationship.