5 of the Best Gyms With Affordable Membership Fees 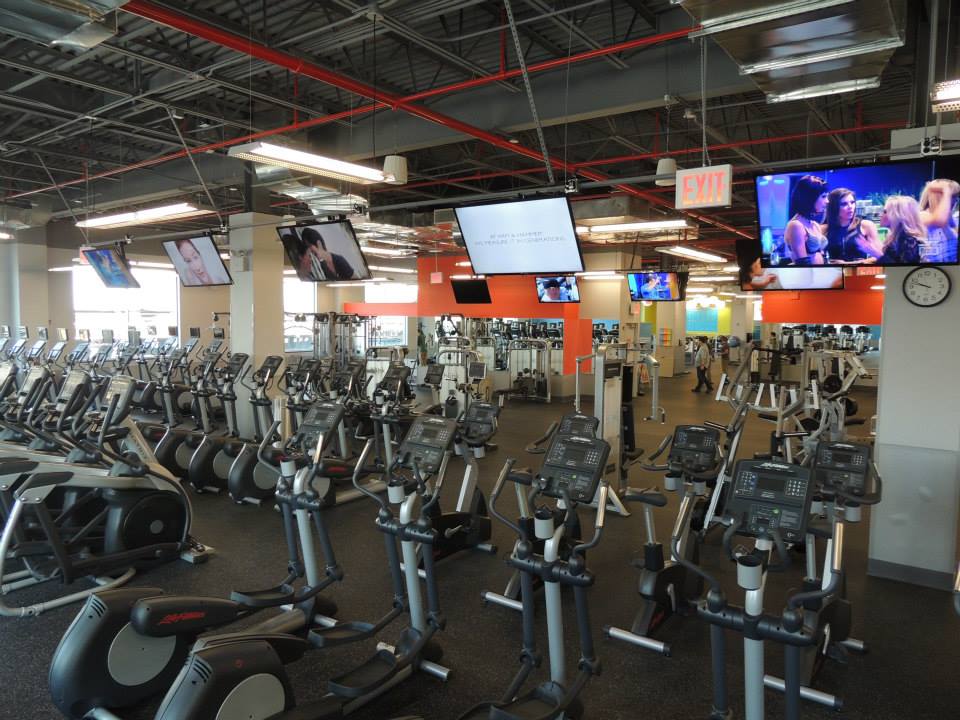 A lot of people use the cost of a gym membership as an excuse for not getting into shape, but there are many quality health clubs that won’t charge you an arm and a leg to tone your arms and legs. Sure, they might not have frills of fancy bathroom soap, saunas, or towel service, but they’ve got all the weight and cardio equipment you need and often a whole lot more. From super cheap to fair deals, here are the best budget gyms throughout the country.

Blink is owned by Equinox, so you know it’s high quality. This chain, which is located mostly on the East Coast for now, has several plans to choose from, costing between $15-$25 per month. While Blink doesn’t offer classes, it does offer personal training by Equinox-trained instructors for a whole let less than what you would pay at Equinox.

The gym prides itself on the sheer amount of cardio and weight equipment available, so you don’t have to wait in line to use your favorite machines. Blink also puts an emphasis on cleanliness because who wants to work out at a dirty gym? While there might not be towel service or other add-ons, it’s a great bang for your buck for people who only need the basics.

Because it’s a franchise, extra amenities such as tanning, massage, and juice bars aren’t available in all locations, but you will find them in many. There are over 65 Crunch Essential gyms spread throughout the U.S., mostly in suburban locales, with more opening soon. 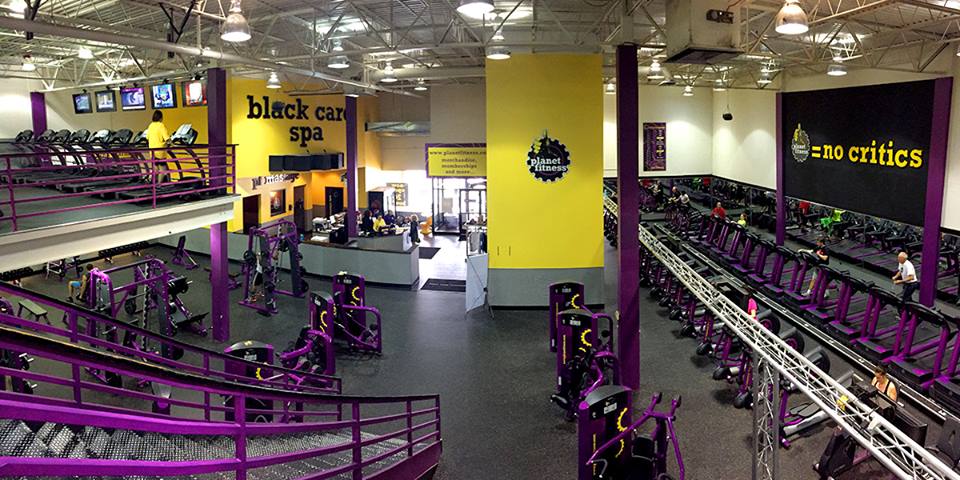 Planet Fitness gyms are everywhere with more than 500 locations nationwide. For $10 per month to $100 per year, it’s affordable for pretty much everyone. Marketing itself as a “judgment fee zone,” it’s the right place for people who may feel uncomfortable or self-conscious working out. The company openly discourages bodybuilders and people who grunt from becoming members.

With enough cardio and weight equipment to give you a workout, there are also small group sessions with trainers for free, but no classes like Pilates, Zumba, or TRX. They also offer free treats like bagels, pizza, and candy, which seems totally counterproductive. It’s probably an incentive to get people to show up.

Gold’s Gym has been around since the 1960s and has over 700 locations throughout the U.S., so you know they must be doing something right. This is the place for men and women who are really into weightlifting and body building more so than things like spa treatments. Gold’s is a franchise, so amenities vary from location to location.

Their signature offering is Cardio Theatre, where you can run on the treadmill while watching The Fast and the Furious on a big movie screen. They also offer a small range of classes including spinning, yoga, Zumba, and MMA. Memberships cost somewhere between $40-$60 per month. There’s also Gold’s Express for just $9.99 per month, which was designed as a competitor to Planet Fitness.

Unless you’ve been living under a rock (or treadmill), you know that not all 24 Hour Fitness locations are open 24 hours a day, but for somewhere between $34 to just under $100 per month, you can afford to find an hour or so to get your workout on.

24 Hour Fitness has all the cardio and weight equipment you need, plus fun classes and bonus amenities like pools, saunas, and steam rooms. With over 400 clubs in 18 states, there has to be one somewhere near you.