5 Signs That Your Partner is Going to Propose

Valentine’s Day has come and gone, which means now is the perfect time to get down on one knee. Yes, you heard that right. Proposing on February 14 is so predictable, so expected that it almost seems lazy. If you and your sweetie have been serious for a while and even talked about saying your “I do’s,” they may be planning to pop the question. And this goes for any relationship because some ladies are comfortable doing the deed. Keep your eyes peeled for these signs of an impending proposal.

1. They’ve been acting nervous or needy 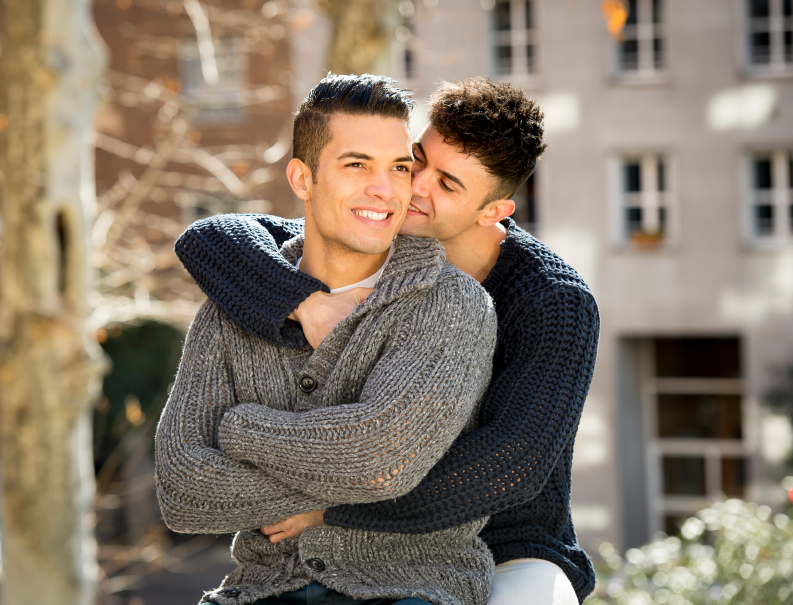 If you ask any already hitched man or woman to describe one of the most nerve-wracking moments of their life, many would cite proposing. The anxiety of whether or not you’ll say yes will likely make them act a little stranger than usual. They may pile on the praise as a way to seek some sort of confirmation. They may become so nervous that they begin sweating or dropping things, even if they’ve always been cool and collected.

2. They’re suddenly chatty with your friends

If you find your sweetie is talking to your friends more than normal and get the sense something’s up, you’re probably right. This is especially true if they frequently ask about your schedule. Danielle Rothweiler, who runs a wedding and event planning company, tells Bustle, “If your S.O. isn’t a big planner and all of a sudden seems concerned about where you will be, and when you will be available, he is looking for a clear date to get on the calendar and pop the question!” Keep in mind, this could be equally true for women.

3. There’s a lot of talk about your future together 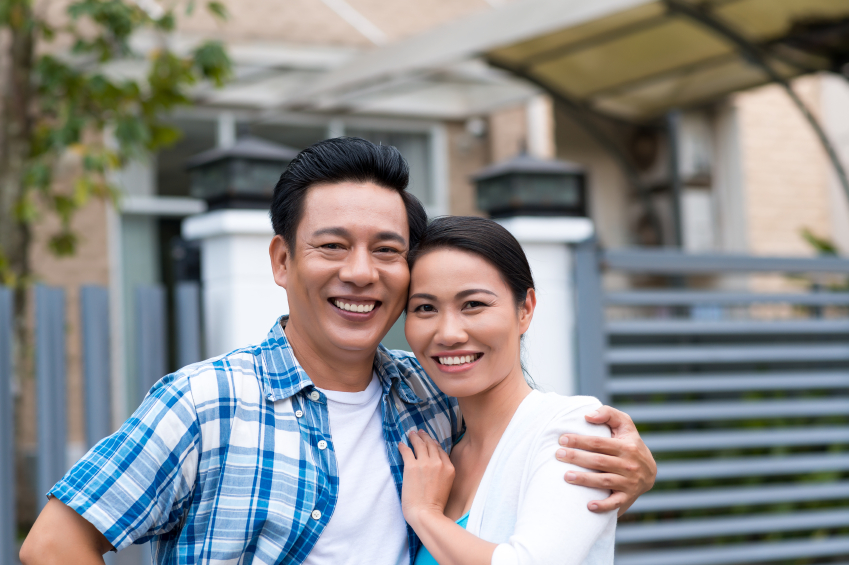 Most people get a little nervous talking about the future because there are just so many unknowns. If your occasional conversations about what it would be like if you got married start to become relatively frequent, it’s a good sign your partner has marriage on the brain. According to Livingly, a sudden interest in using “we” rather than “I” or “you” is a clear sign.

4. They’re making a concerted effort to save money

A newfound interest in investments could mean an impending proposal. Though the standard engagement ring scenario probably isn’t much of a concern, your future purchases are. While there are a lot of factors to consider when it comes to buying a house, your partner may be trying trying to get better prepared for an upcoming mortgage.

5. They occasionally sneak out

A disappearing partner might seem like a sign of infidelity, but it could be quite the opposite for couples on the cusp of marriage. If you and your sweetheart have been serious for a while, these occasional absences may be part of planning the proposal. Still worried it’s someone else? Emotional distance rather than physical separation is usually more of a concern in that case, so try not to panic.