5 Sports Leagues That Make Fitness as Fun as Recess

Hitting the treadmill before or after work is a regular part of the day for many guys. It’s sort of like making a morning pot of coffee in that it’s a natural routine that doesn’t require much, if any, thought. While it might be a good strategy for keeping your body fit, it doesn’t do much in the way of injecting any fun into your week. A workout that makes you feel bored to tears just doesn’t seem worth it.

Remember the days of recess? Those brief breaks in the day were the most exciting part about school. All the kids would gaze at the clock for those last few minutes before they were free to jet outside for a break. Games of dodgeball and kickball broke out in an instant. By the time teachers were able to get the students back inside, they were all happily gasping for breath.

Those days might long be over, but the fun you had doesn’t have to be. Welcome to the world of sports leagues. Organizations and clubs for all your childhood favorites have formed across the country and they’re brimming with folks who like to have fun while they sweat. We’ve picked five of our favorite types of leagues that almost guarantee you’ll have a blast while getting fit. 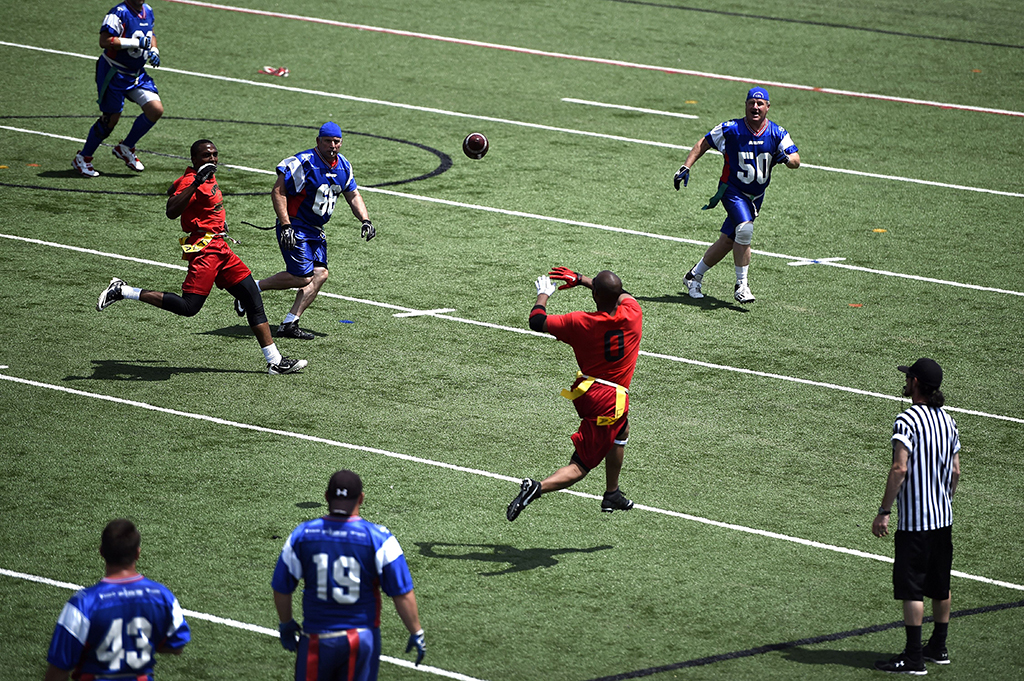 Tons of little boys have dreams of playing in the NFL when they grow up, and you were probably one of them at one point. Unless you were born with an absurd amount of natural talent and a massive frame, that hope probably faded long before high school graduation. You may not have the goods to go pro, but you can still get in on some games if you go for a flag football league.

Though it might take a little bit of research, it’s pretty likely there are plenty of like-minded folks right where you live. Fairfax, Va. is home to a multi-league organization that hosted more than 510 teams in 2014, including flag football. Out in Blaine, Minn., the National Sports Center hosts its own teams, which are all guaranteed a minimum of seven games.

With so much running, jumping, and throwing, flag football is a pretty great way to get in shape. According to Harvard Medical School, a 185-pound person will burn roughly 355 calories per hour while on the field. When you consider an hour of running at a pace of 12 minutes per mile is the equivalent effort, a game of football starts to sound even more fun. 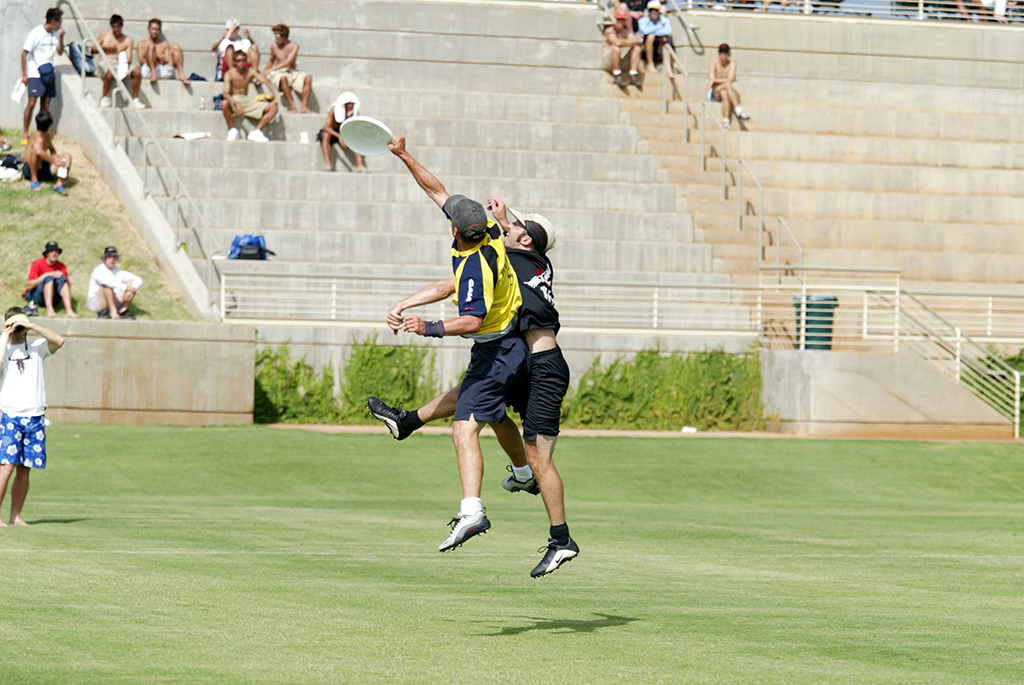 When many people think of tossing around a Frisbee, they think of leisurely days on the beach. Maybe an occasional game of disc golf over the weekend. These people have never played a game of Ultimate Frisbee before, because it’s anything but relaxed. Serious players are some of the fittest guys you’ll see in any sport, executing dives just as impressive as anything you’d see on a baseball or football field. And because this sport has enjoyed such a growth in popularity, it’s one of the easiest leagues to find in every corner of the country.

As for the intensity, Ultimate will get your heart racing and lungs burning incredibly fast. Throws travel quite a distance, so you should expect to be moving, sometimes sprinting, the entire time. U.S. News & World Report revealed this game can torch an impressive 687 calories per hour for a 180-pound person.

Though you’ll definitely get in shape when you sign up to play Ultimate Frisbee, competitive guys will want to work on their conditioning beforehand. Men’s Fitness shared a workout program designed specifically to get players in shape for their favorite game. The plan involves a combination of weights, plyometric moves, and hill sprints. 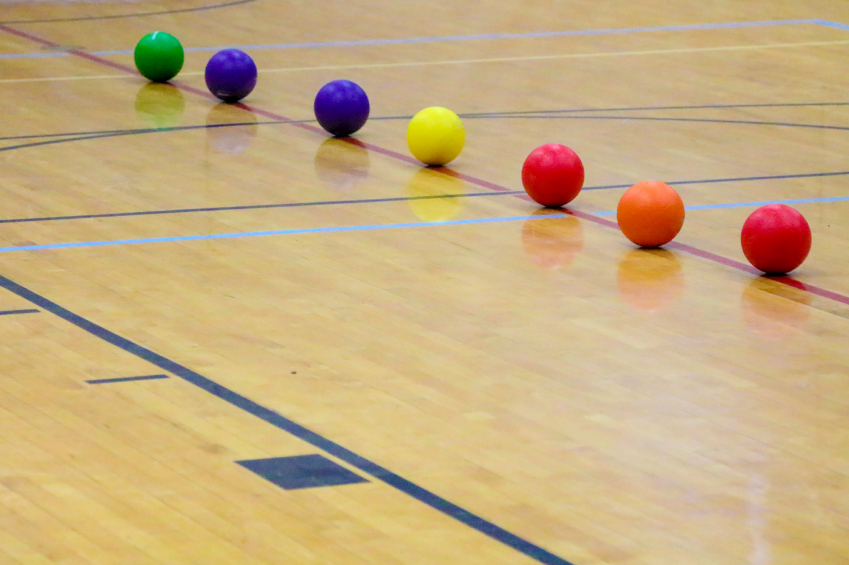 Depending on where you fell along the puberty spectrum in middle school, dodgeball was either the best or worst sport ever. Now that everyone is on a relatively level playing field, it can be a total blast. And lest you think the intensity portrayed in the movie Dodgeball was completely ridiculous, you should be aware it’s actually a professional sport. That being said, there are loads of opportunities for amateurs. The National Dodgeball League has affiliates nationwide, but there are also a lot of local clubs. VAVi Sport & Social Club, located in San Francisco, has teams suited for experienced players as well as newcomers.

The more active your game, the more calories you’ll burn. According to HealthStatus, a 180-pound person burns an average of 216 calories in 30 minutes, but a particularly intense game is going to be an even better workout. Your level of competition is going to be a huge determining factor in just how hard you end up working, so a beginner league might not be the best choice if you’re hoping to get a serious workout.

If it’s been a while since you’ve played a game, you might want to add some drills to your routine to improve faster. To be successful in dodgeball, players need stamina, agility, and a decently accurate throw. The Houston Chronicle recommended a handful of exercises to help you out. 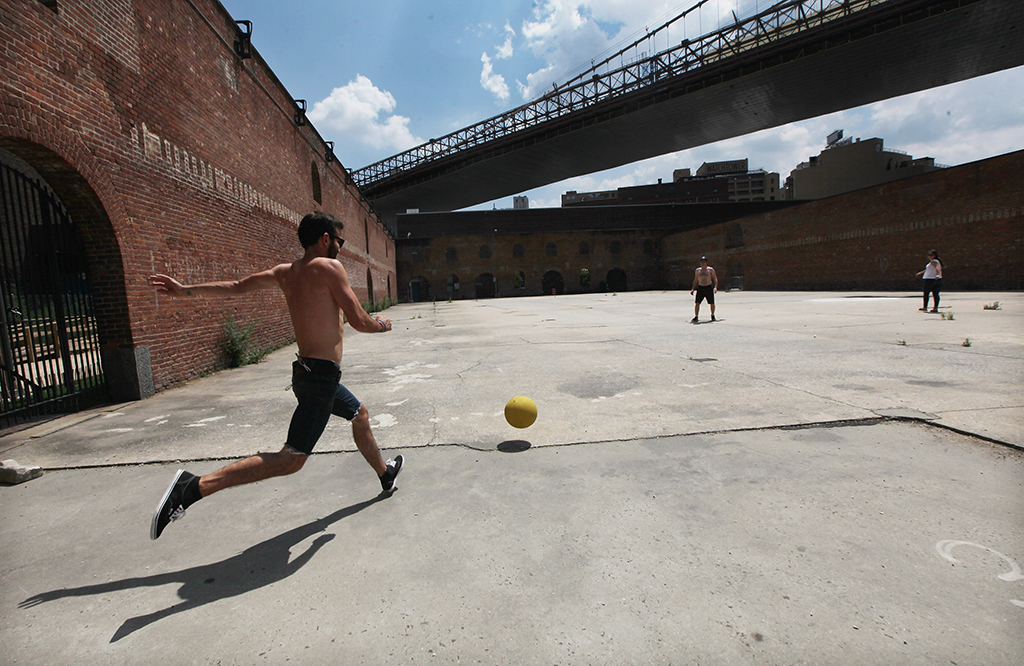 Kickball is one of those games where the biggest and strongest weren’t always the winners, which made it really fun for all the kids who had difficulty throwing. Guess what? It’s just as fun now as it was back then. It’s also a pretty easy to connect with other players. The World Adult Kickball Association has quite a few leagues in the U.S., but not in every state. Fortunately, it’s pretty easy to find smaller clubs in most locations. For example, there are plenty of options for folks living in Boise or Meridian, Idaho.

Kickball is pretty similar to baseball, so there can be a fair amount of time standing around. Still, the American Council on Exercise (ACE) shows a 175-pound person can burn 555 calories per hour. If you want to up the burn and stay loose while you’re waiting for your turn, you could do some drills off to the side. Just don’t distract your teammates as they prepare to kick. 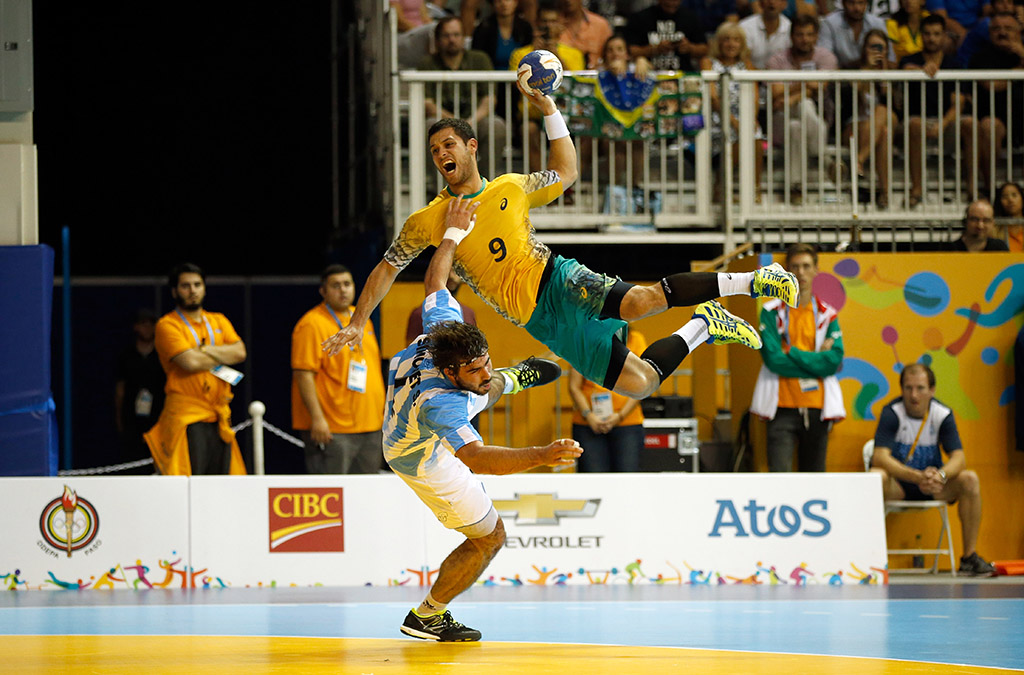 This one is a lot more of a game from gym class than recess. Whenever snow or rain kept the course inside, handball was one of the go-to activities. The cool thing about this sport is there are a number of styles, so it’s easy to adapt to different sized groups as well as locations. USA Team Handball offers clubs in quite a few states, but it can be difficult to find independent organizations for folks who don’t see one near them. With enough interested people, you could organize your own and become an affiliate.

Getting to the activity itself, handball can be an incredibly intense game. According to SparkPeople, a 175-pound person can shred as many as 972 calories per hour. Since it’s so physically demanding, hitting the weights in between games isn’t a bad idea. Visit About Health to learn a little bit more about crafting a program to turn you into an unbeatable handball player.