5 Tips to Help You Break Out of a Diet Rut

With such easy access to processed junk, it can be tempting to seek refuge in the same, known healthy foods. Science Daily revealed findings from a nationwide report that stated processed foods make up 60% of the foods we buy, which is enough to send anyone running to the broccoli and sweet potatoes week after week. Some people have even found that sticking to an unwavering diet can be an effective weight loss strategy, according to a study reported by WebMD.

While this type of boredom diet might be good for your waistline, it’s a bummer for your tastebuds. Thankfully, it’s still possible to maintain a healthy weight while shaking up the your routine. These tips will help you break out of a diet rut.

1. Have a backwards diet day 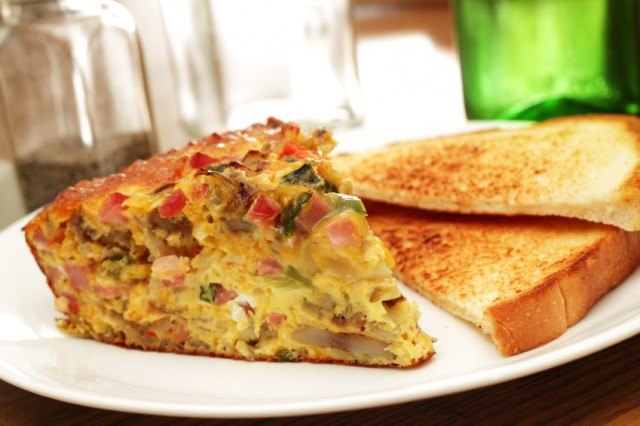 Switching up your meals can help you break out of a diet rut | Source: iStock

Breakfast for dinner is nothing new, but not many people think to make it a habit. That’s too bad when there are so many great choices. Eggs are a particularly good option, since they’re inexpensive, full of protein, and totally delicious. They star in everything from a simple scramble to an impressive frittata. This breakfast staple was shunned for years for its cholesterol levels, but CBS News reported that eggs are back on the menu after findings revealed those yolks won’t have much of an impact on your health.

And while we’re on the subject of playing around with meals, consider trying something a little bit more unusual in the morning. This piece in The Huffington Post suggests salad might just be the new “it” breakfast. With an endless number of possibilities, it’s definitely a good place to start. You can also make oatmeal a lot more interesting by turning it into a savory meal with mix-ins like Parmesan cheese and roasted veggies instead of brown sugar and raisins. 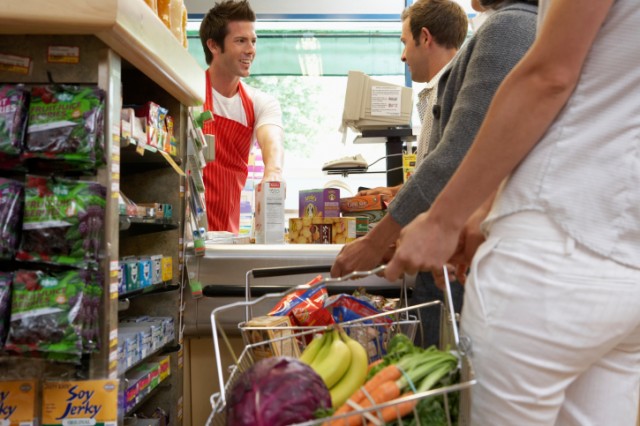 Most people could navigate their favorite supermarket with their eyes closed. That’s great for efficiency, but it also makes it easy to hit the same spots every time you stock up. Buying the same ingredients on every trip to the store means the chance of making the same dishes is pretty high.

For an easy way to get a new perspective, try a different grocery store. Better yet, try out some of the ethnic markets near you. They’re a great way to get exposure to different produce, spices, and grains. Lifehacker also points out they can be a great way to save some money.

3. Commit to trying a new veggie every week 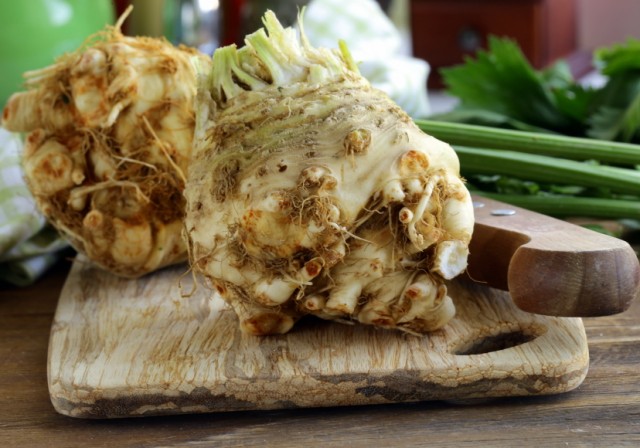 Trying a new veggie is a great way to break out of a diet rut | Source: iStock

Having go-to vegetables makes getting dinner on the table a little bit easier, especially during busy weekdays. After all, whipping up steamed asparagus or some sautéed green beans can transform a piece of meat and some rice into a complete meal. Keep it up every day, though, and every meal can start to taste the same. The nutritional makeup will also start to look pretty similar. Sports nutritionist Lisa Dorfman told Runner’s World, “The wider the range of veggies you eat, the more types nutrients your body gets.”

Grocery stores continue to offer more and more in the produce departments, but farmers markets win the variety contest hands down. Stocking up on fruits and vegetables from local growers offers plenty of other benefits as well. Prevention explains that most supermarket produce is at least a week old, while the same goods at farmers markets are at their peak. Buying that super fresh produce ensures it tastes great and that you’ll get the highest amount of vitamins and minerals. The Chicago Tribune reported that vegetables begin losing their nutritional value as soon as they’re harvested. Fresh really is best.

If the thought of buying a bunch of unfamiliar ingredients sounds daunting, remember that it’s OK to ask for some guidance. When you find yourself at a farmers market and want to know the best way to prepare celery root, the person who grew it is your best source for tips.

4. Talk to your butcher (or fishmonger)

Get some recommendations | Source: iStock

Chicken is the country’s most popular meat, and for most, that means the white stuff. Many people go to the store or butcher with an idea of what they want, whether it’s that popular poultry, pork chops, or sirloin steak. But that can be a big mistake, according to a New York Times article. Always picking the same options means missing out on some delicious picks and great bargains.

And the same is true of purchasing fish. Cooking Light suggests picking a market with staff who know their stuff. They’ll have the best tips and also do the best job of keeping that seafood properly stored. 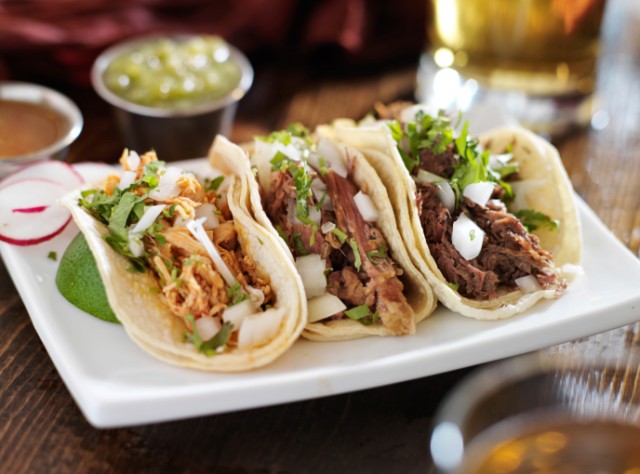 For an easy way to change up your routine, pick one night a week and assign a theme. One week might be a specific food, and the next might be a type of cuisine. It could be unique burgers, Filipino food, tacos, or anything else that sounds fun. The goal is to pick things that might be unfamiliar to gain exposure to something new. The Food Network has some suggestions on how to get started.

Better yet, turn it into a dinner party. Everyone can pitch in ideas and even help out with the cooking. And food always tastes better with company.