Particularly this time of year, when colds and the flu are running rampant, it’s important to load our diets with immune boosters. While that naturally entails stacking our plates with healthy foods it also means adding nutrient-rich ingredients to strengthen our immune system. Because smoothies are a great way to do this we turned to Juice Press head chef Daniel Ceballos and nutrition expert Alex Jay and asked them to highlight some of the most potent “spicy” immune boosters, all of which would work wonderfully in wintertime blends.

Bonus! All of the below ingredients also promote circulation and a healthy digestion. 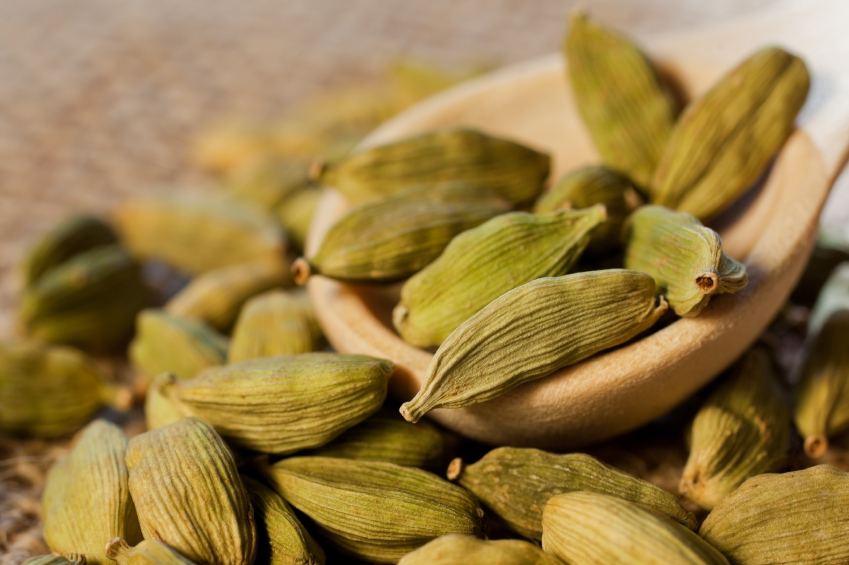 Cardamom is a seed pod, regarded for centuries for its culinary and medicinal properties. This aromatic spice is native to the evergreen rain forest of the southern Indian Kerala state and is grown in only a few tropical countries. Cardamon is known to have antioxidant properties. Many traditional medicines have used cardamom oil as an antiseptic, antispasmodic, carminative, digestive, diuretic, expectorant, stimulant, and stomachic. Cardamom is also a source of minerals like potassium, calcium, and magnesium. Additionally, it is a source of iron and manganese and vitamins, including riboflavin, niacin, and vitamin C.

In herbal medicine, ginger is regarded as an excellent carminative (a substance which promotes the elimination of intestinal gas) and intestinal spasmolytic (a substance which relaxes and soothes the intestinal tract). Modern scientific research has revealed that in some contexts, ginger possesses numerous therapeutic properties including antioxidant effects, an ability to inhibit the formation of inflammatory compounds, and direct anti-inflammatory effects. 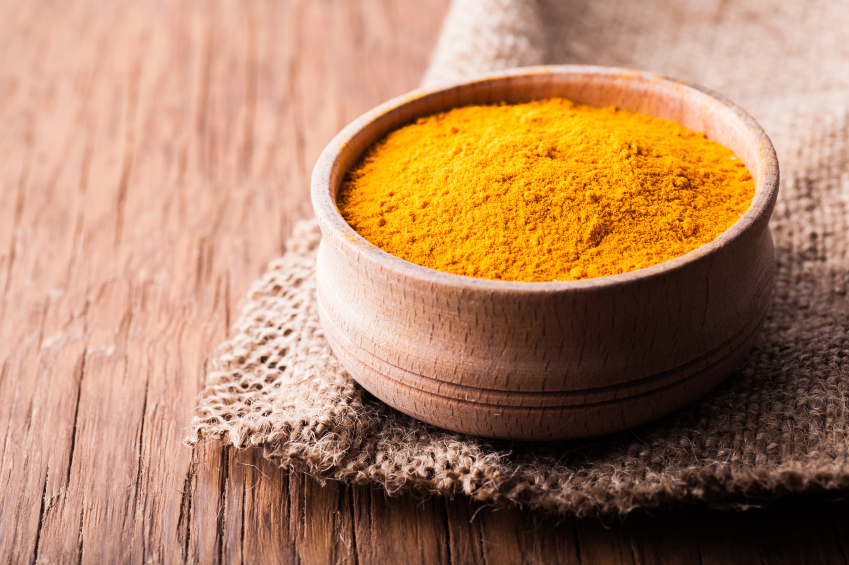 Turmeric has long been touted for its anti-inflammatory properties and it has been used historically for various medicinal purposes. Inflammation is correlated with disease and various studies demonstrate that the active ingredient in turmeric, curcumin, has anti-inflammatory effects; it has also shown a benefit in the treatment of chronic illnesses like cancer, diabetes, and heart disease.

Cinnamon was valued among the people of ancient nations who regarded it as a gift fit for monarchs and even for a god. Today, studies suggest that it has anti-inflammatory effects and supports increased circulation. Cinnamon is a great booster for a smoothie. It can also help lower blood sugar levels and reduce heart disease risk factors. 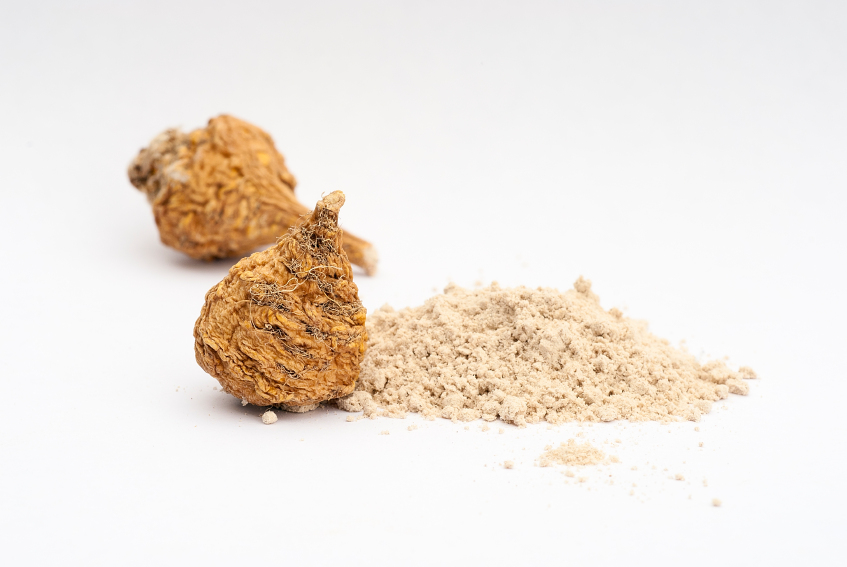 Maca is a Peruvian root valued for its energizing properties. The indigenous population in Peru has utilized it for thousands of years to boost energy, enhance libido, and promote feeling of overall wellness.

Guayusa (gwhy-you-sa) is a leaf native to Ecuador that is packed with caffeine, polyphenols, and 15 essential amino acids and supports an increased energy boost.

Oregano oil is derived from the leaves and flowers of oregano, used by the ancient Greeks and Romans for various medicinal purposes. Oregano is an excellent source of fiber and the vitamins A, C, E, and K. Oregano also contains high amounts of folate, iron, magnesium and calcium, and vitamin B6. Listed at 175,925 for oxygen radical absorbance capacity or ORAC value, oregano has one of the highest antioxidant activity ratings.