8 Documentaries That Make You Want to Eat Healthy 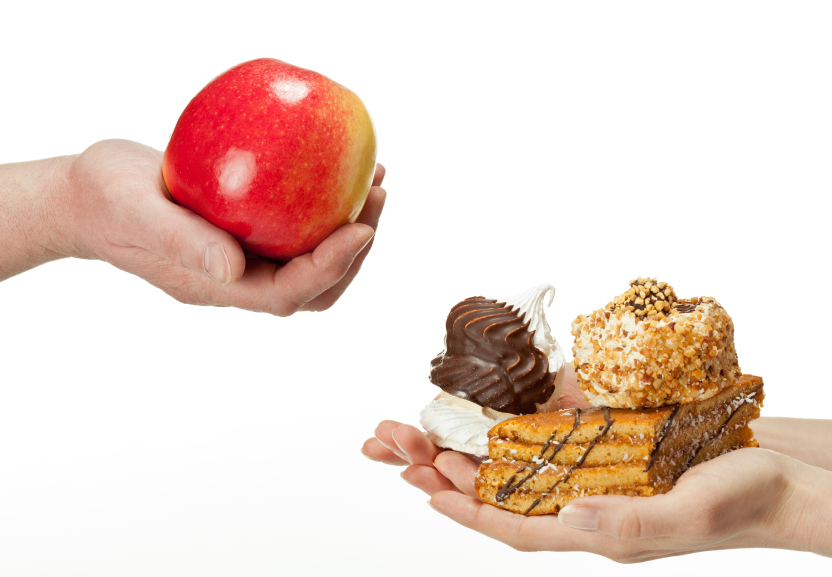 If you’re serious about your health, you’ve all but certainly felt, at one point or another, that you can’t trust our government to have our back when it comes to things like regulating big food companies’ use of GMOs, sugar content, labeling and more. Luckily there’s an increasing number of documentaries that can help us navigate food aisles, helping us understand where food comes from, how it’s processed, what we should be eating, and how we can help build a healthier future. Here’s a look at eight must-watch documentaries to inspire you to be healthy this upcoming new year.

The pioneering documentary, which recently celebrated its 10-year anniversary, followed independent filmmaker Morgan Spurlock over a 30-day period during which he ate only McDonald’s food. The seriously detrimental physical and psychological effects that ensued caused public outcry and contributed to McDonald’s stopping its super size option soon after the film’s release.

Despite what Michelle Obama would like us to believe with her Let’s Move! campaign, it’s not just about calories in and calories out. In fact calories are far from created equally – i.e. 100 calories in fruit is in no way the same thing as 100 calories from Snickers. Calories from natural produce are calories that your body can actually use and process easily versus the empty calories found in things like candy bars. Fed Up sheds the spotlight on this demonstrating that it’s nearly impossible for the average American to be healthy because of the amount of sugar hidden in our foods (even ones that aren’t sweet!). 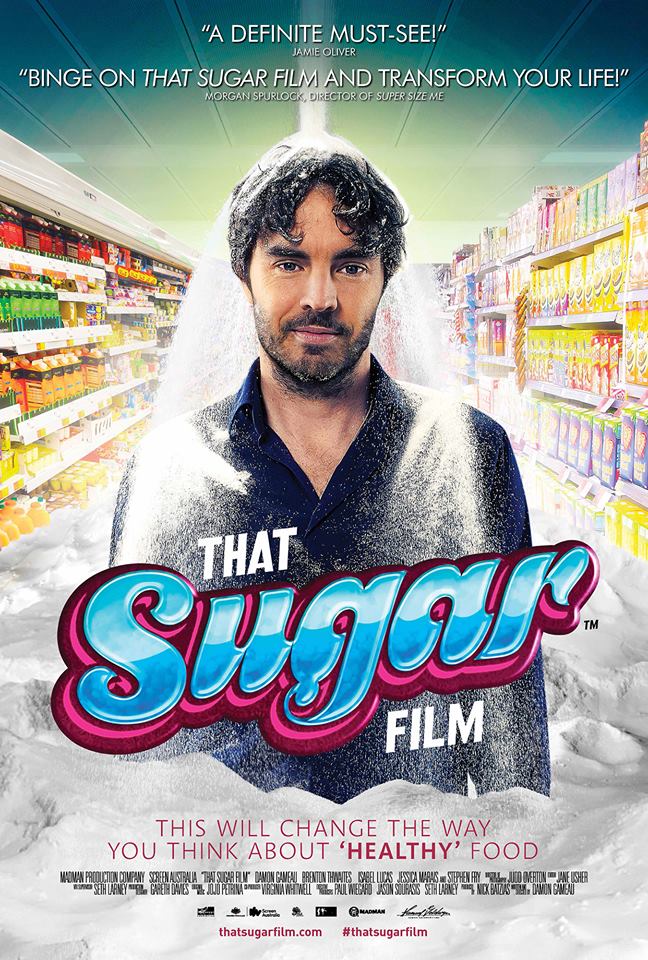 A cross between Super Size Me and Fed Up, That Sugar Film follows Damon Gameau as he consumes only foods commonly perceived or promoted to be healthy. In doing so he sheds light on how much sugar is in these so-called “healthy” every day foods, how they can cause very serious health problems, and how the food industry is working to purposefully manipulate our taste buds to our health’s detriment in order to benefit their bottom line.

Nominated for an Oscar, Food Inc. is one of the most acclaimed health documentaries, and for good reason. The film goes into great detail about how big corporations prioritize profit over everything else — including their consumers health, corporate farming, the environmental impact of the food industry, and more.

Think your 3-day juice cleanse was tough? Joe Cross goes on a 60-day juice cleanse and documents how the shift helped overhaul his health. In the end, he claims to have lost 100 pounds and discontinued the use of all his medication. 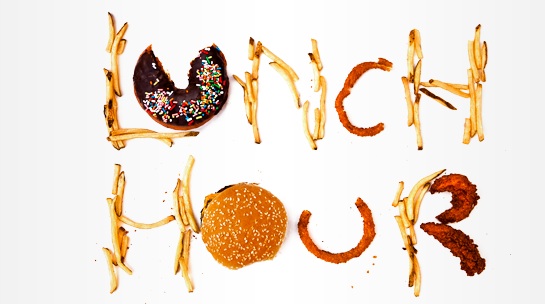 We’ve all seen or at least heard about the poor nutritional content in most American school lunches. This film focuses on how school lunch (with the help of big corporation who often sell their products at a loss to schools to get kids hooked and create brand loyalty at a young age), expose children to unhealthy, but culturally acceptable foods — like pizza and french fries.

If there was any doubt about how ubiquitous GMO crops are at this point, it’s squashed in this film. You’ll also learn about the great environmental and health impacts as well as how they effect farmers and ultimately our freedom of choice.

If you’ve ever considered going meatless, this film might be just what you need for that final push. Forks Over Knives explores how most, if not all, degenerative diseases can be controlled or cured by a whole-foods, plant-based diet. To elucidate their claims the story line follows the personal journeys of two researchers, Dr. T. Colin Campbell and Dr. Caldwell Esselstyn. Think of the film as cliff notes for The China Study.