Queen Elizabeth knows exactly what she wants (and doesn’t want), and food is no exception. Royal chef Darren McGrady claims the queen isn’t necessarily a picky eater. She just has “specific rules about her meals.”

Whether she’d be classified as a fussy eater or not, these are the 9 foods you’ll never see Queen Elizabeth eating.

Of all the foods Elizabeth will never eat, garlic and onions are No. 1 on the list. She’s actually banned all royal family members from the smelly foods — and the reasoning makes sense.

According to Express, “With many meetings between official visitors, it is thought to be advised against to prevent any awkward bad breath.” McGrady can attest to the rule against garlic and onions. “We can never serve anything with garlic or too much onions,” he told Recipe Plus.

“The royal family are wonderful people but they’re missing out on garlic because at Buckingham Palace you don’t cook with garlic,” additional royal chef John Higgins told the National Post. “I suppose, in case you get the royal burp.”

Queen Elizabeth is very specific about how she likes her steak. She apparently avoids rare meat at all costs, opting for a more well-done option. According to Reader’s Digest, “Her Highness prefers her meat well done,” and is reported “grossed out by the ‘bloody look.’”

Queen Elizabeth doesn’t want any sugar when it comes to tea time. Instead, she simply takes her tea with a dash of milk, according to BT. 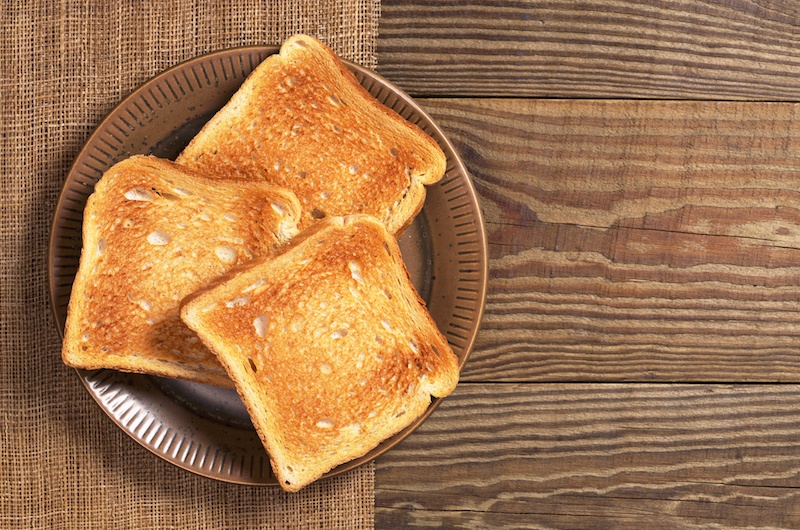 While the queen will eat bread on her tea sandwiches, she will only eat it sans crust. Former royal chef Owen Hodgson told The Telegraph, “A chef told me off for serving the sandwiches with crusts.”

According to Reader’s Digest, the queen “likes her tuna sandwiches with both sides buttered, a tuna and mayonnaise mix, thin slices of cucumber, and a dash of pepper.”

The queen loves eggs. In fact, the royals reportedly start each day with an egg. But if they’re white, forget about it. According to The Guardian, “The Queen [favors] brown eggs, believing that they taste better.”

Apparently, the royals have a bit of a “passion” for eggs. At Christmas, Elizabeth is particularly a fan of scrambled eggs when paired with salmon and truffle.

If a fruit is out-of-season, Queen Elizabeth won’t touch it. According to McGrady, “You can send strawberries every day to the queen during summer at Balmoral and she’ll never say a word.”

However, “Try including strawberries on the menu in January and she’ll scrub out the line and say, ‘Don’t dare send me genetically modified strawberries.’” 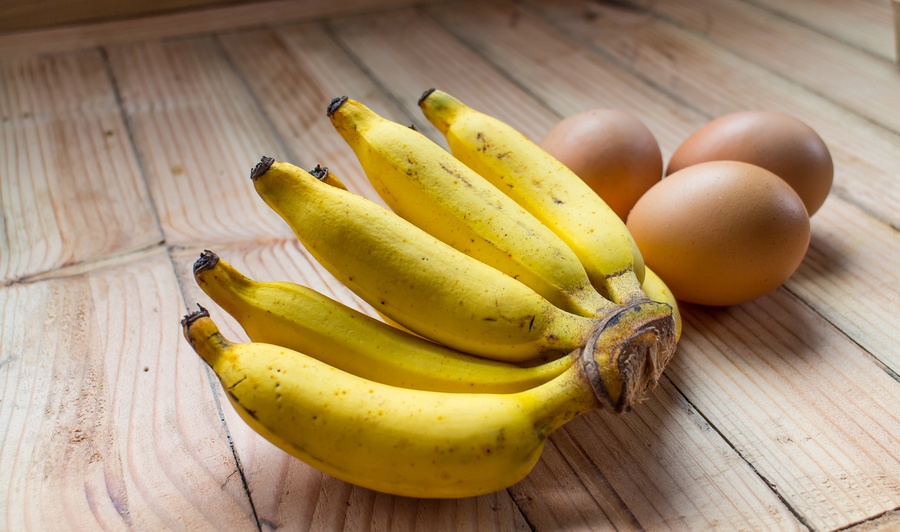 Whole bananas aren’t a particularly graceful fruit to eat for anyone — let alone the queen. Reader’s Digest claims that instead of using her bare hands, “she uses a fork and knife to cut the top and bottom of the banana, then slit the peel to get the fruit out.”

She then slices the banana into little pieces, and uses a fork to eat.

The queen likes to avoid starches, according to Reader’s Digest. So that means you probably won’t be catching her eating any pasta. Instead, as noted by McGrady, she’ll usually have a nice lean lunch if she’s eating alone.

That typically includes “a big salad or grilled fish or chicken with two veggies on the side.”

Sticking with her no-starch rule, potatoes are no exception. While one of Meghan Markle’s favorite foods is french fries, don’t count on the queen eating potatoes in any of their forms.