9 Perfect Gifts to Give a Bachelor This Holiday Season

The gang walks into the living room after a fun night on the town. Someone decides to order pizza. Ryan interjects “Sounds like just my regular Monday, Wednesday and Friday night.” Adam, the married one, chimes in “Yeah, that’s because you’re single.” Sound familiar? We all have those perpetually single friends (heck, some of us are that friend) and now is the perfect time of year to show them hey, you’re pretty lucky. So screw the monogrammed mugs. Nix the theater tickets pour deux. Ditto for that wine tasting club you know she’s only gonna drink anyways. Instead, knock your friend’s socks off with some of these picks they’ll actually use instead (like that stack of paper plates for all those pizza deliveries). 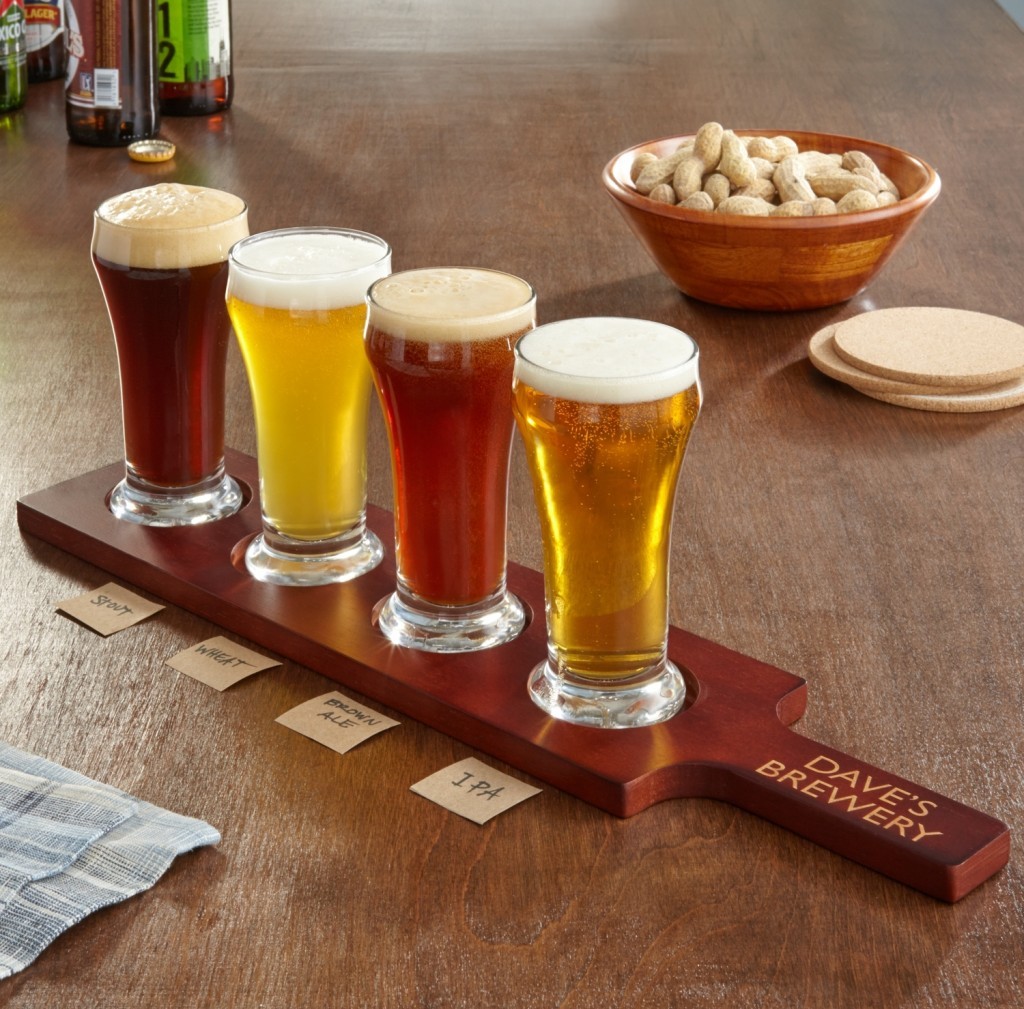 Personalized with his name or initials, he’ll dig casual beer nights in where you can actually keep track of your brewskis. And besides, isn’t it time he stopped drinking out of red solo cups? 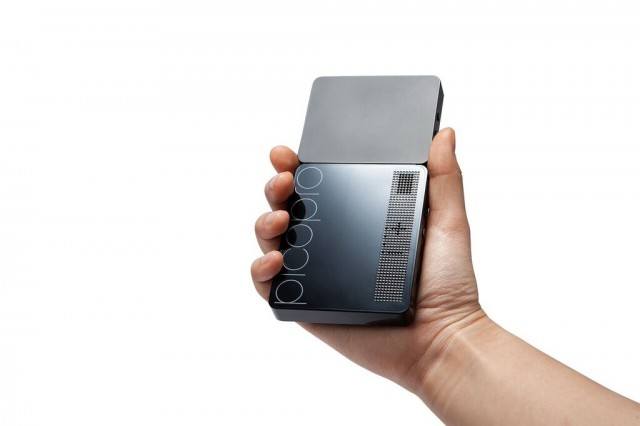 Transform his man cave into his very own movie theater with this nifty wireless device. It’ll make magic of any wall by turning it into a crystal clear screen where you can watch Sunday’s game (the gift that keeps on giving) or have a boy’s night in with some action flicks. Bonus: It’s so small and lightweight (as in, it fits in your pocket) that he can take it on the go for bachelor parties or nights in at your place. 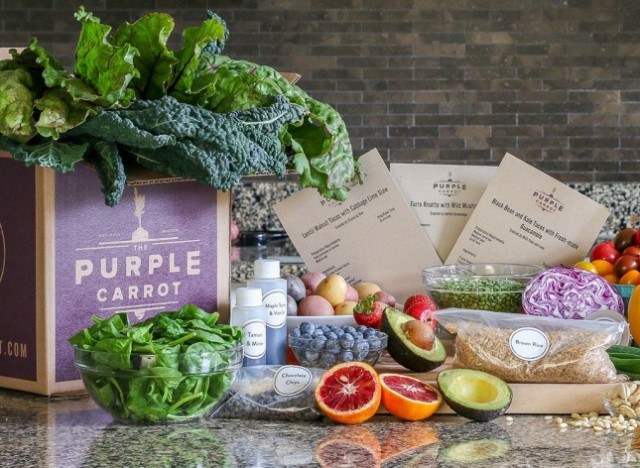 About that tri-weekly pizza delivery… Mark Bittman, author of How to Cook Everything and former New York Times columnist, has a new Boston-based start-up, which delivers the recipes and everything you need for eight dinner plates worth of food (that comes out to less than $7.50 per plate). These ain’t your average vegan suppers either: Expect meaty dishes like Five Spice Seitan and Celery with Red Pepper and warming comfort food hits like Sweet Potato Shepherd’s Pie. You’ll be the first to be invited over when the lucky giftee wants to showcase his newly found chef’s wand. 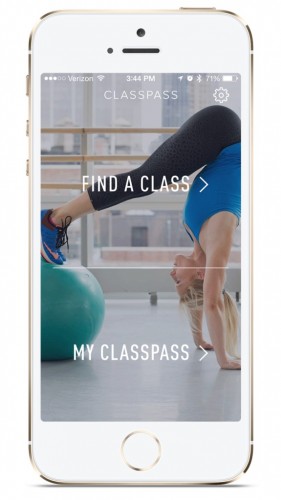 From cycling to strength training, boot camps to yoga he will (if he attends one too many of those power flow classes, he might not be a bachelor for long) gain access to thousands of group fitness classes, currently available in 34 cities and growing rapidly. He can easily book classes via the simple app or online and say hello to sweat sessions around town, it’s the perfect way to mix up a fitness routine, try new things and shed same-old-kickboxing-studio disorder. 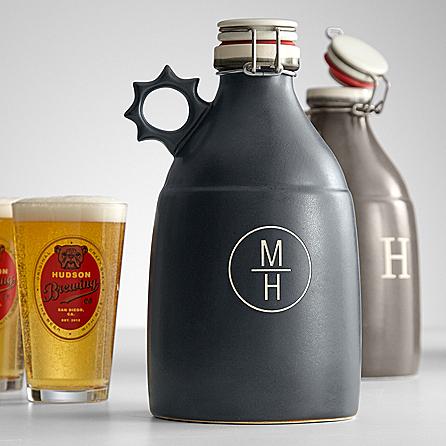 Sure, you hope that someday this handsome growler will be monogrammed pour deux. But for now, just let him drink beer! Sleek and handsome, he’ll love this growler as much as the brews it contains. 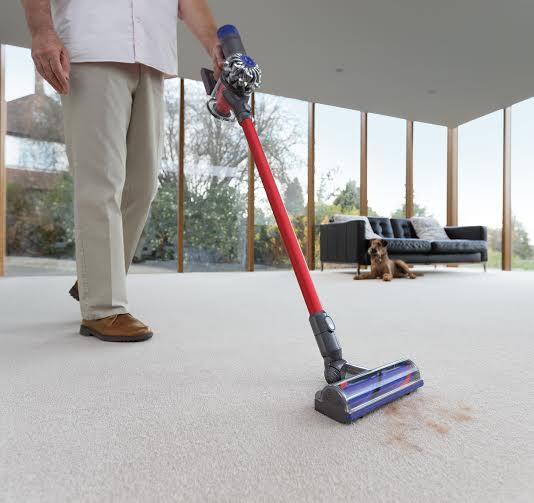 For the messy single dude everyone loves to knock on, if you get him this, well, he’ll actually want to invite people over. No, really. With a soft roller cleaner head that’s designed to suck up both large dirt and fine dust simultaneously with the most powerful suction of any cordless vacuum (it also can go handheld for getting couches, cars, stairs and more), he might just clean up those Cheetoh fragments from the world series… 2010 party he hosted. 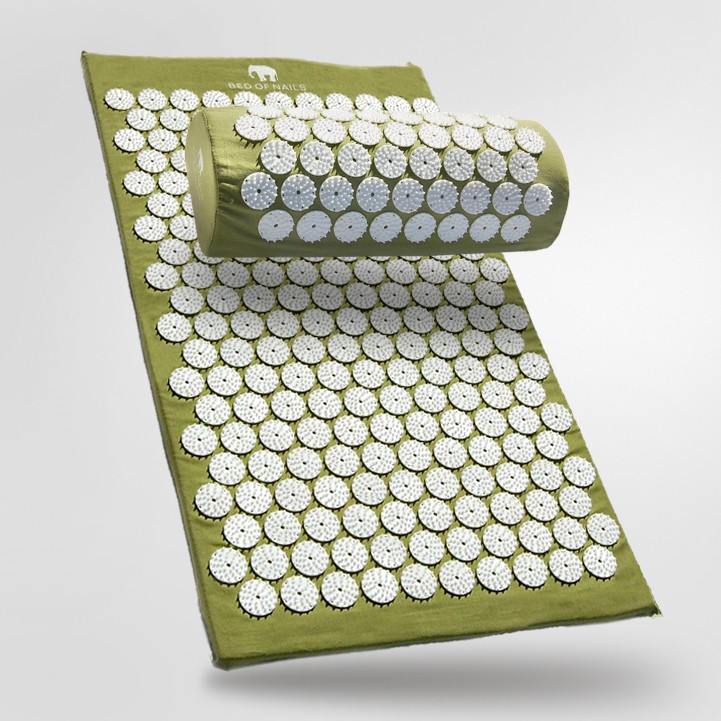 You can’t beat this  Swedish Acupressure “bed of nails” mat that works to relieve back and shoulder pain. He’ll get the gift of feeling like he was pampered to a spa treatment without leaving home. Affordable and smartly designed with self-healing treatments that can benefit your body more than pricier options, like acupuncture and massage, he’ll have no regrets over cuddling up horizontally with this modern-day acupressure meditation bed (though we might not be able to say the same for that Tinder date, ah, #SingleGuyProblems).

If you ask us, every season is chocolate season. But we guess ’tis the official season for all things chocolate-y. Some seasonal offerings from chocolate champs like Godiva, include a 32-piece Limited Edition Chocolate Gift Box featuring milk and dark chocolate creations including snowflakes, all wrapped in a red gift box, the Hot Cocoa Gift Set, and the Limited Edition Holiday Chocolate Truffles Gift Box enclosed in a festive green packaging. Because, you never know. This may finally be the year he has someone to share this box o’ joy and sweet delight. 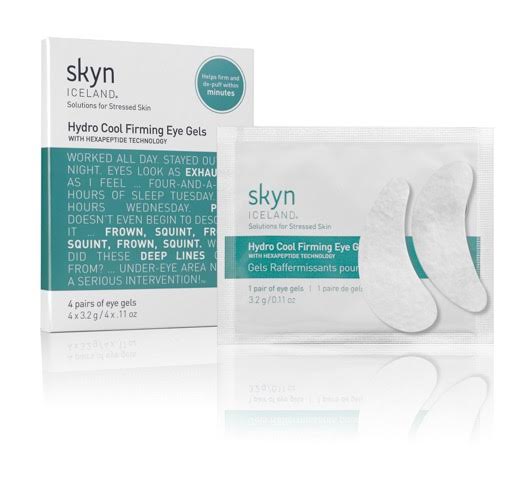 A rough night of partying or a long night spent at the office is no match for these game-changing and wittily-packaged products. The Arctic Hydrating Balm is a deeply moisturizing skin replenisher that harnesses the power of cryogenic (that’s fancy for how materials behave at very low temperatures) technology from the Arctic and Antarctic to help moisturize, replay and protect super dry, sensitive skin. Girls will feel the difference. Got a wedding or holiday gathering on deck? He’ll love the Hydro Cool Firming Eye Gels, these under-eye gel patches help firm, tone and de-puff delicate under-eye skin within ten minutes flat. He’ll thank you for the save later.