For years, quality of life has been improving for the next generation. Our grandparents were healthier than their parents, and our parents were healthier than our grandparents. But new research shows that millennials are actually on track to be less healthy than their parents. They’re at a greater risk for developing diseases such as cancer, diabetes, and heart disease, plus experience more mental health issues than previous generations did. But one study’s findings explain why — and the results may not be too surprising. 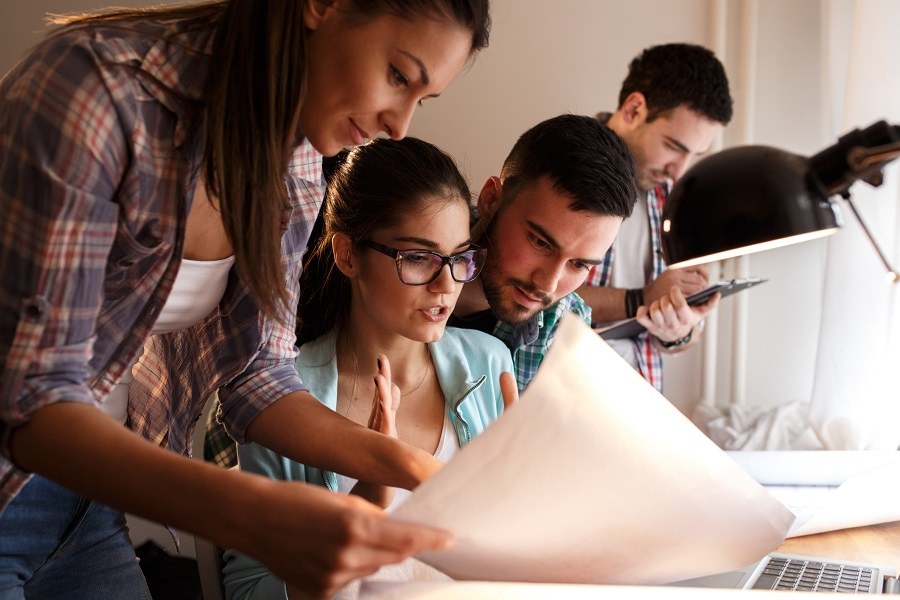 The Health Foundation, which is an independent charity based in the United Kingdom, conducted a two-year study on millennials’ projected health forecasts. And the results show that uncertainty among millennials about their futures is high, which will impact their overall health as they age. Areas such as employment, housing, and social relationships are proving to be a struggle for them, and the Health Foundation suggests these areas need fulfillment in order for people to live their healthiest lives.

According to CBS, the report identified four key assets for the future, then asked millennials how fulfilled they felt about each of the assets: Emotional support, having the appropriate skills and qualifications to pursue a career, practical support, and personal connections for guidance through life. The study polled 2,000 people between the ages of 22 and 26 in the U.K.

The results showed that fewer than 50% of people felt fulfilled in the areas necessary to live a stably, healthy life. And while the poll was conducted among U.K. millennials, the U.S. isn’t far off.

The report showed housing was the area where the most millennials felt uncertain. 64% of those surveyed described the housing market as “difficult.” The study then suggested that not having adequate housing related to higher levels of stress, anxiety, and depression. Plus, more than half of those surveyed said they felt insecure about their employment status, meaning finding well-paid, graduate-level work was no longer as easy as it used to be. And not having a steady, adequately-paid job can lead to behaviors such as smoking and higher alcohol consumption.

Relationships proved to be an unfulfilled area for millennials as well. The survey suggested only 31% of millennials had a strong support network of relationships growing up. And less than half of those polled said they had an adequate amount of financial and family support growing up. In contrast, a whopping 80% said they felt “under pressure” to behave a certain way because of social media. 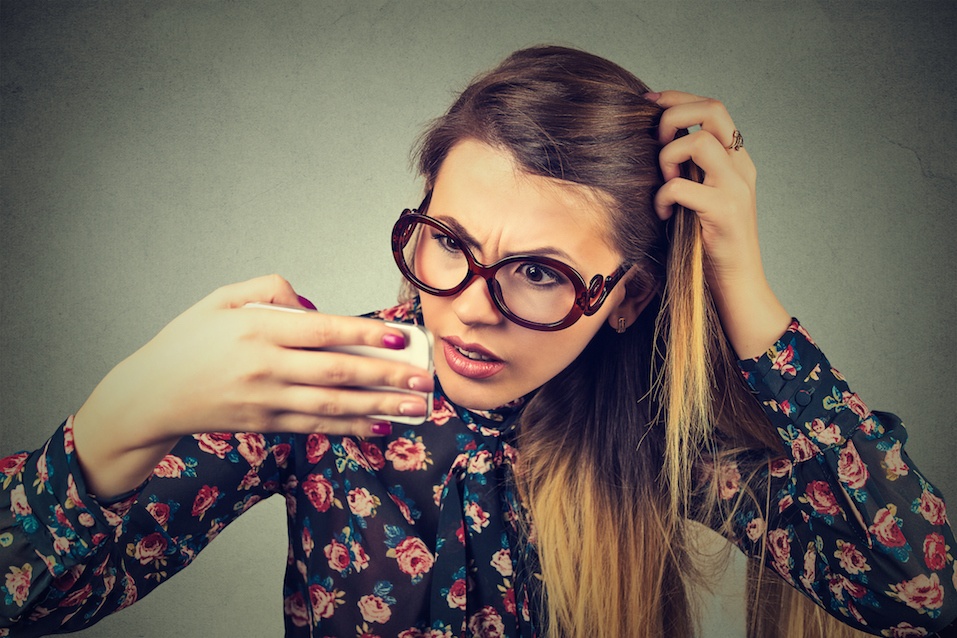 In early 2018, Kings College of London released a study that showed lonely millennials are twice as likely to develop mental health disorders such as anxiety and depression. And chronic loneliness is a real thing, and its prevalence has skyrocketed since the 1980s. The effects of things such as unemployment, unstable housing, and few social relationships and connections can be detrimental to one’s health. Greater alcohol consumption, smoking habits, and mental health issues are only a few of the potential side effects that come with so much instability. The Health Foundation also suggests that this uncertainty can lead to health problems such as cancer, diabetes, and heart disease later in life.

It seems millennials are the most hated generation to date. They’ve been called privileged, lazy, impatient — the list goes on. But the truth is, they’re dealing with more difficulties than older generations ever had to face. Relationships, the housing market, and employment have all drastically changed over the years, and millennials are headed into a whirlwind of being underpaid, overworked, and overcharged (for rent). Employers want several years of work experience for entry level salaries while the rent prices in major cities continue to rise. It was only a matter of time until such a volatile environment took its toll — and it appears millennials may be getting the short end of the stick in this case.