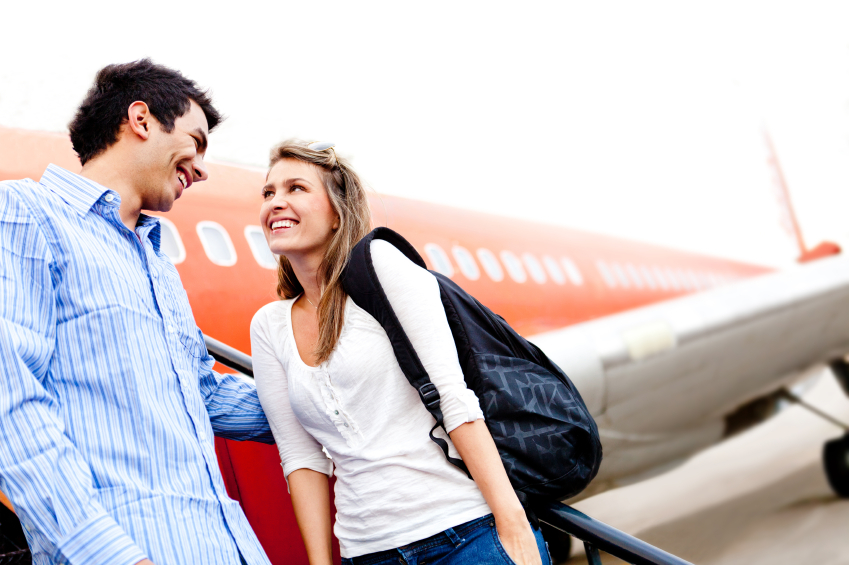 You’ve certainly heard of the Mile High Club — and perhaps you even know someone who can call themselves an official “member.” The group, which has its own website, prides themselves for successfully having sexual intercourse while aboard an in-flight aircraft. And while the website recommends a number of ways to get away with the act, it seems many members aren’t too concerned with how obvious they are.

One couple, in particular, chose to have sex in plain sight on an airplane. And of course, a couple seated in front of them got the whole act on film, which then went viral on Twitter.

More people have sex on airplanes than you think

As much as you don’t want to think about it, chances are high that you’ve been on a flight with some Mile High Club members. Bustle explains Stratos Jet Charters surveyed 2,000 people on the matter in 2016. The survey found 52% of people fantasized about doing something sexual on a plane, while 17% had already made moves and done the deed.

Also surprisingly, daytime flights between three and five hours long had the most Mile High Club flyers at 34.9%. The least popular time was at night on a flight less than three hours long.

The bathroom isn’t the only place people are hooking up

The restrooms seem like a safe bet, but Bustle reports flyers are getting a lot more creative than that. It turns out a whopping 79.6% of Mile High Club members are having sex on the coach seats. This number is then followed by bathroom-goers at 25%, and a close third place spot is first class or business class seating at 21.1%.

As for the least popular spots, only 2.8% of members are having sex in the galley area, and just 0.8% are in the cockpit.

It’s not just passengers having sex in the air 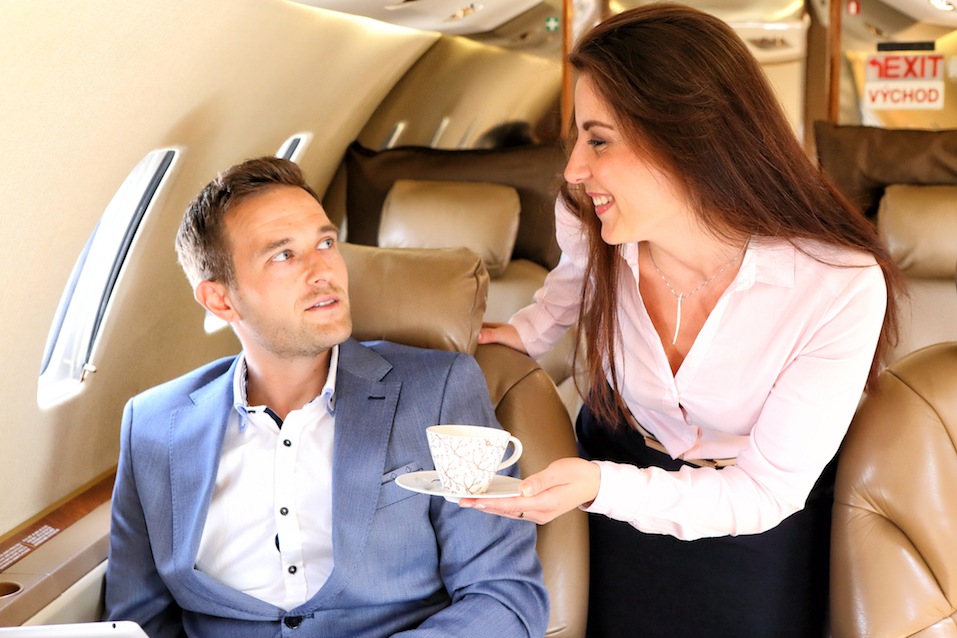 The flight crew can also be members of the Mile High Club — and it turns out many aren’t above the idea of having sex on the job. Travel + Leisure cites a 2016 study that from Jetcost.co.uk that found out of 718 British flight attendants surveyed, 21% said they engaged in sexual activity with a fellow crew member during a flight.

Even more shocking, 14% of the flight attendants surveyed said they had sexual relations with a passenger.

Twitter user Kiley Tully took to social media to share what was going on in the seats behind her parents during their flight. Tully posted a 45-second video of one couple very obviously having sexual intercourse in plain sight. “My mom and dad were just trying to have a peaceful trip to Mexico and then they sent me this …,” she added. What’s even funnier is that the rest of the plane’s passengers appeared oblivious as to what was going on in the back.

At this point, the video has nearly 6 million page views. We’re betting that couple may regret their actions soon.

The airline is taking the incident very seriously

It’s all fun and games until the airline finds out. The New York Post reports Silver Airways, a Florida-based airline, confirmed that the video was, indeed, taken on one of their flights. And they certainly aren’t happy with the news.

Airline spokeswoman Misty Stoller said, “We are taking this very seriously and working to determine the legitimacy of the video and specific flight information.”

Did Tully’s parents commit a crime by filming the act?

Public indecency is surely the crime of the Mile High Club members on this flight — but what about the parents who jokingly filmed it and distributed the footage to their daughter for a laugh? A flurry of activity on Tully’s Twitter post has us wondering if the parents will see any repercussions.

As Twitter user Corinne Fisher says, “But you can’t film two people having sex without their consent and spread it all over the Internet. Not only is it illegal, it just ain’t right.” Another user, ana, replied with, “i think privacy kinda got thrown out the door when they decided to have sex on a full flight with people and staff aboard.” No matter what happens with the Mile High couple or Tully’s parents, ana’s logic seems to make sense to us.