If you’ve been to a doctor recently, you know that it’s relatively easy to get a prescription for nearly any ailment. Allergies, pain, anxiety; you name it, the pharmaceutical industry has produced something that can help you deal with it, often at a very high cost. Unfortunately, many of the common prescription drugs out there can be habit-forming — leading to drug addiction and dependency. 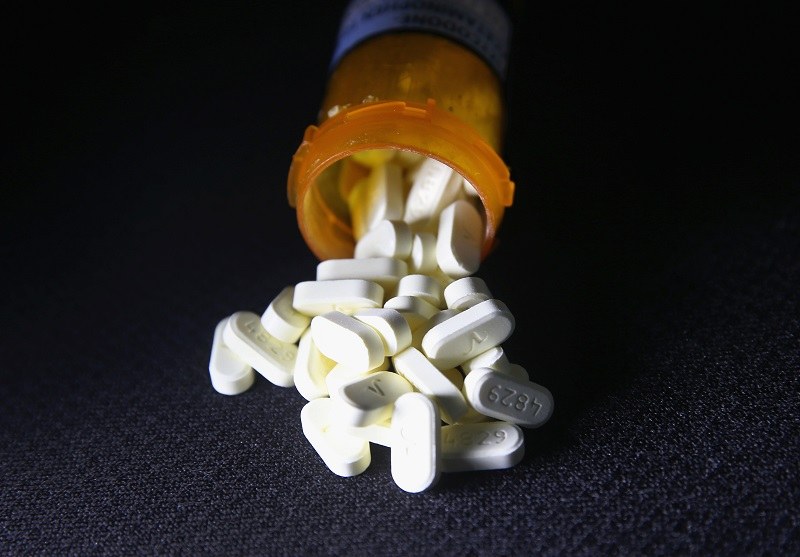 One of the most often prescribed prescription painkillers, Oxycodone is an opioid that’s sold under a couple of different names, including Oxycontin. It works by altering the way our brains and nervous systems process and respond to pain. It’s very similar to heroin and is often ingested by snorting.

Don’t overdo it with this anti-anxiety drug. | iStock.com

Xanax is an anti-anxiety medication that’s often linked to dependency. The true name of the drug is alprazolam, but it’s most commonly sold under the brand name Xanax — which most people recognize. It works by depressing the nervous system, having a calming and sedative effect. For that reason, it’s easy to start using it whenever panic or anxiety sets in.

Cough syrup should not be drank like a beverage. | iStock.com/samotrebizan

If you’ve heard of kids drinking cough syrup, what they’re really after is codeine. It’s usually found in prescription-grade cough syrups and, when ingested, codeine can mess with your head. It’s meant to be a sedative, but it can be used to alter your state of mind.

Ritalin is commonly prescribed to those with ADHD. | iStock.com

Most people are familiar with Ritalin as a treatment for disorders like ADD and ADHD. Effectively, Ritalin is a stimulant that causes a release of dopamine in your brain. That can create heightened attention, allowing people to have laser-like focus for a long duration of time. 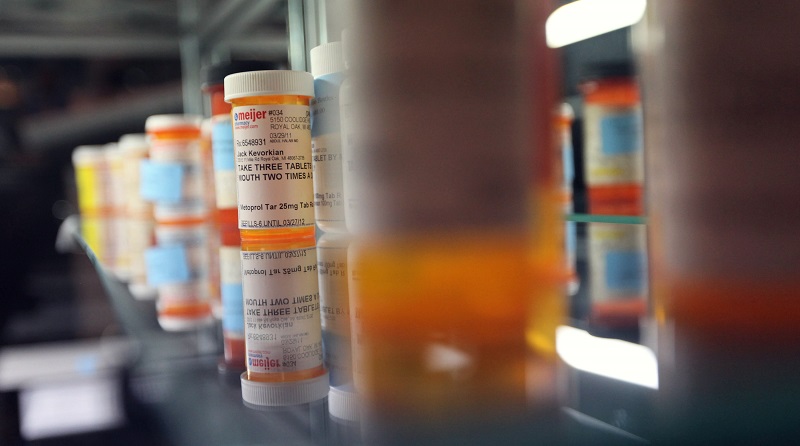 This prescription comes in a variety of forms. | Mario Tama/Getty Images

You’re likely familiar amphetamines, as they come in a variety of types and forms, including methamphetamine. Basically, amphetamines are speed. You’ll be so full of energy you won’t know what to do with yourself. They’re traditionally prescribed for people who have trouble paying attention or staying energized, but are abused frequently, and are very addictive.

Vicodin is used as a sedative. | iStock.com/epantha

Like Oxycodone, Vicodin produces euphoric and sedative effects that often lead to abuse and addition. It also has some very nasty withdrawal symptoms, which makes it hard to stop taking once you’ve started.

A combination of propoxyphene and acetaminophen, Darvocet is a combination of two painkillers that’s commonly used to help people recover from injuries or surgeries. It can be habit-forming, and long-term use can deteriorate the inner organs — particularly the liver. Overdoses can be fatal. 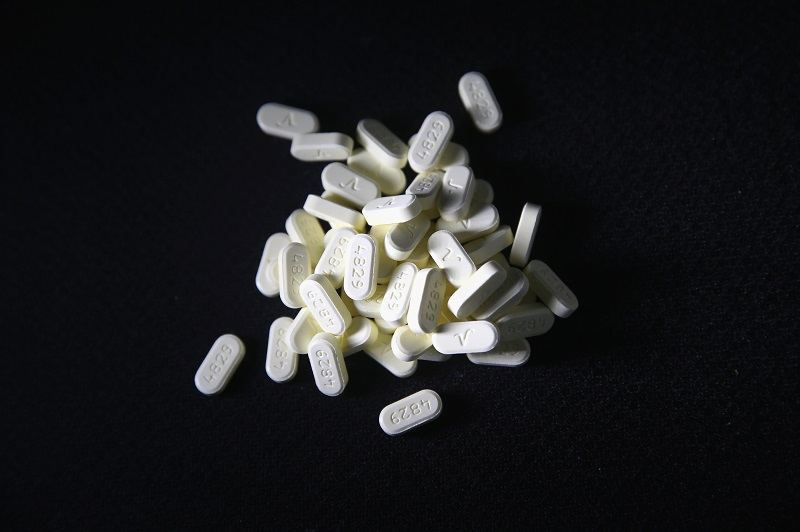 Percocet is one of the most highly addictive drugs. | John Moore/Getty Images

Intended to be a short-term painkiller, Percocet is one of the most highly addictive drugs out there. Like Oxycodone and Vicodin, it produces a euphoric state — which can be hard to let go of once the drug’s impact wears off. It’s also hard to shake, meaning many users become addicted.

Valium, or diazepam, is very similar to Xanax in that it’s often used to treat anxiety. It’s also used to help control muscle spasms and seizures. But when users go too far, it can produce a high that’s similar to being drunk. And for many people, that can be habit-forming.

Demerol is highly addictive due to how good it makes you feel. | iStock.com

Another addictive, pain-killing opioid, Demerol is addictive for the same reason many other medications on our list are: it makes you feel great. And like the others, Demerol can come with some nasty withdrawal symptoms, so many people keep taking it long after they’ve been prescribed.