Adventure: It May Be What’s Missing From Your Life 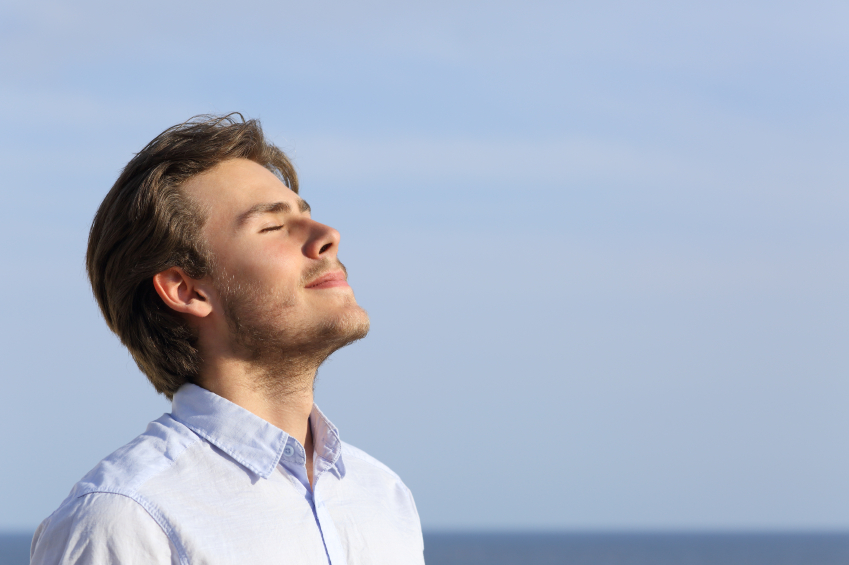 “It is not the critic who counts; not the man who points out how the strong man stumbles, or where the doer of deeds could have done them better. The credit belongs to the man who is actually in the arena, whose face is marred by dust and sweat and blood; who strives valiantly; who errs, who comes short again and again, because there is no effort without error and shortcoming; but who does actually strive to do the deeds.” – Theodore Roosevelt

Teddy Roosevelt has become increasingly famous for his quote on daring greatly because our culture is thirsting for boldness. We’ve been conditioned to stay in our comfort zones and keep our heads down as our dreams pass us, but the comfort zone hasn’t offered the challenges and responsibilities that make us feel like men. We’ve been plied with video games, cheap entertainment, and booze, but none of the creature comforts can satisfy our need to be relevant and to make a difference in the lives of others.

Men in our culture are no longer content to settle for the domain of comfort that has been carved out for us. But after so many decades of playing it safe, how do we break away from comfort to dare greatly and feel like men?

In a society where everything comes fast and cheap, long-term planning has become a thing of the past. But considering that the part of our brain responsible for planning is the most advanced hardware we have, forgetting our grand plans makes us obsolete.

Greatness is often achieved by having a plan. For example, one of the greatest plans men have had throughout the millennia has been creating a family. The long-range goal of preparing for a family has so many challenges built into it that a man who pursues family life will have to find toughness, gentleness, abundance, patience, persistence, and a career, or he will fail.

But the privileges of family life, like having an intimate sexual partner you can grow with and count on for life, have served as motivation for men to move beyond themselves and to achieve great things that are part of something bigger. To aspire for family life is a great dare that requires long-range planning and a high degree of vulnerability. Dr. Brené Brown, expert researcher on shame and vulnerability, says that vulnerability is an important aspect that allows one to dare greatly.

An example of vulnerability is having a child — that experience is rough and rocky, but loving parents wouldn’t trade it for the world. It can also be uncomfortable to express our needs and feelings with the ones we love most because that is a state of high vulnerability. But only in that state can we make emotional connections with others and grow through them.

Planning for long-term goals, like family, is a great responsibility, but the privileges gained through them, and the men we become along the way, lead to the feeling of virility and potency that we all desire.

Acknowledge and express your emotions

“The hero and the coward both feel the same thing, but the hero uses his fear, projects it onto his opponent, while the coward runs. It’s the same thing, fear, but it’s what you do with it that matters.” – Constantine D’Amato, trainer of heavyweight boxing champ Mike Tyson.

What separates a man who dares greatly and succeeds from other men begins with acknowledging his emotions. Brave and extraordinary men feel fear, insecurity, sadness, and despair just like anyone else, but what separates them is the action on their feelings. Perhaps the bravest thing a man can do in this emotionally repressed culture is to feel his emotions. If a man doesn’t acknowledge his emotions first, he will find it impossible to act upon them and to dare greatly.

The Latin root of emotion means “to move through.” Emotions are forms of energy that push us in the right direction when we need a push. But if we’ve lost touch with them, or have been taught that men don’t have emotions, we’ll be crippled and unable to dare when the situation calls for it.

One of the biggest emotions we feel is fear, and one of the greatest fears of today is insignificance. With how men have been removed from the public definition of family, the fear of insignificance is real. Outside of the responsibilities and privileges of family life, what life do we have? What hope? Family is so important in satisfying the need for connection and intimacy that removing family from the bigger picture creates an inescapable void and intense feelings.

So if you are a man who has fought feeling of insignificance or hopelessness, accept the emotions and determine how you can act on them to satisfy your greatest needs in life.

Daring for greatness has led to all great human achievements. But through social conditioning, we have been taught to obey, to forget our nature, to be small, and to stay small. Little boys who need nothing more than to challenge themselves in the physical world have been restricted from daring as they naturally would by artificial learning environments which pave the habit of not daring greatly.

The same rambunctious and risk taking behavior that characterizes little boys has been observed in little male chimpanzees, which contradicts the popular idea that male behavior is completely a product of nurture. Many men no longer feel manly because they have lost touch with their daring nature. When was the last time you have fallen, or been embarrassed, or failed in the spotlight? If you’ve lost touch with those experiences, then chances are you are you have stopped your daring ways. Great leaps are never made without failures preceding them, but men today have become uncomfortable with the feelings that failure brings.

Instead of regarding failure as an event, we’ve been taught to see it as part of our identity. Shame is the greatest factor in a fear of failure, and the longer a man stays in shame, the less habitual daring greatly becomes. So if you want to feel masculinity surging through your veins, and if you want see the fruits of manliness in your life, rethink your definition of failure. If failure is a person, then it cannot be changed. But if failure is an event, then you have the power to change the outcome.

Once you change your perspective on failure, you can then begin a habit of daring greatly. If the idea of something makes you feel uncomfortable (aside from moral reasons), lean into it and take the chance. If you feel like saying something funny to the girl you like but don’t know if it will land, blurt it out and hope she laughs. If she does, you’ll rise a notch or two in her book, but if you don’t, you’ll fall a notch or two in your own. Daring greatly is based in vulnerability, and it leads to our greatest romantic, professional, academic, and physical connections.

Want more great tips on how to live adventurously? Stay tuned for part two of this series.