You certainly know someone who does CrossFit, or perhaps you’ve tried out the infamous fitness program yourself. There’s no denying the intensity and difficulty of the workout. According to the official website, the regimen is designed to reflect aspects of gymnastics, weight lifting, rowing, and running — and every movement is tough. We’re tired just thinking about it.

Unfortunately, unless you’re a CrossFitter yourself, there’s a lot about these folks that could get under your skin. Here’s what bothers us the most. 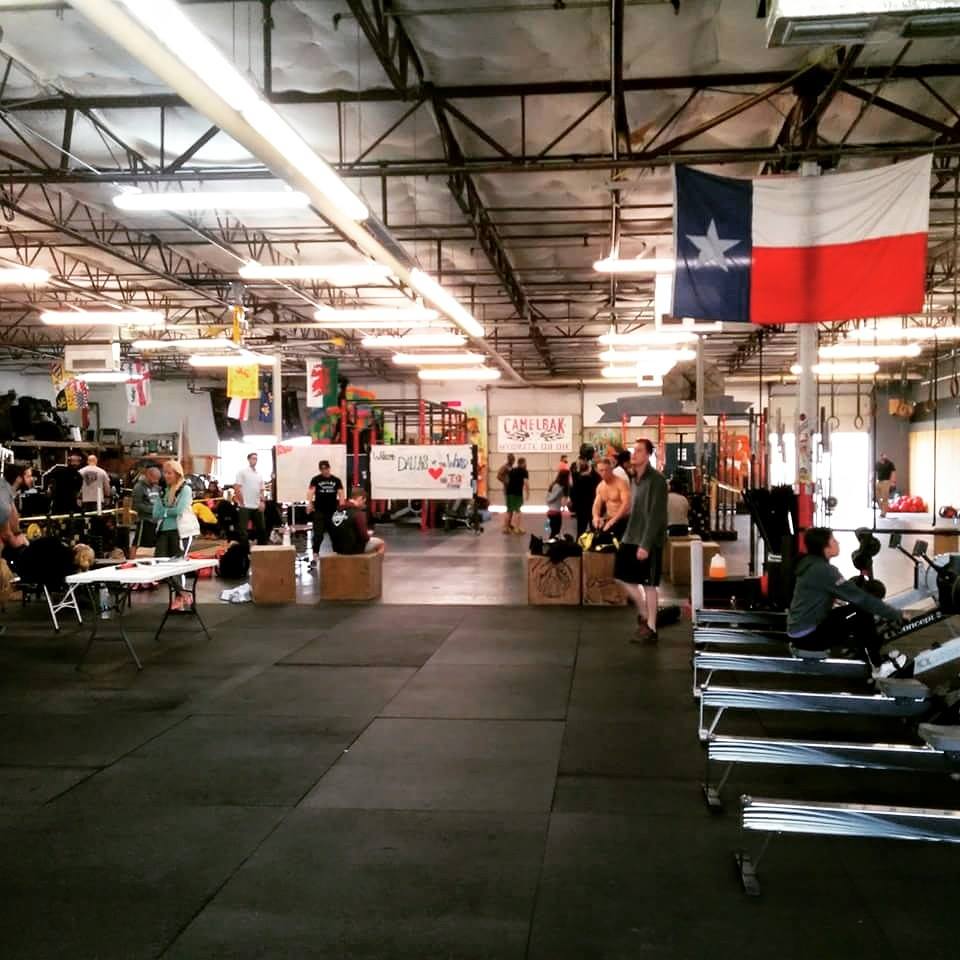 It’s not a gym, it’s a “box.” | Tiger’s Den CrossFit Dallas via Facebook

You’re familiar with words like “reps” and “sets,” but if you enter a CrossFit gym, be prepared for mass confusion. Greatist breaks down a few (OK, a lot) of the phrases for us, but good luck remembering them.

If you enter a CrossFit gym that’s full of equipment, it’s called a “box.” And if your buddies in the gym declare they’re doing an AMRAP workout on Monday, Metcon on Wednesday, and finishing off with the Murph on Saturday, don’t look at them funny. They’re communicating real CrossFit workouts to you whether you realize it or not.

They think no other form of fitness will do 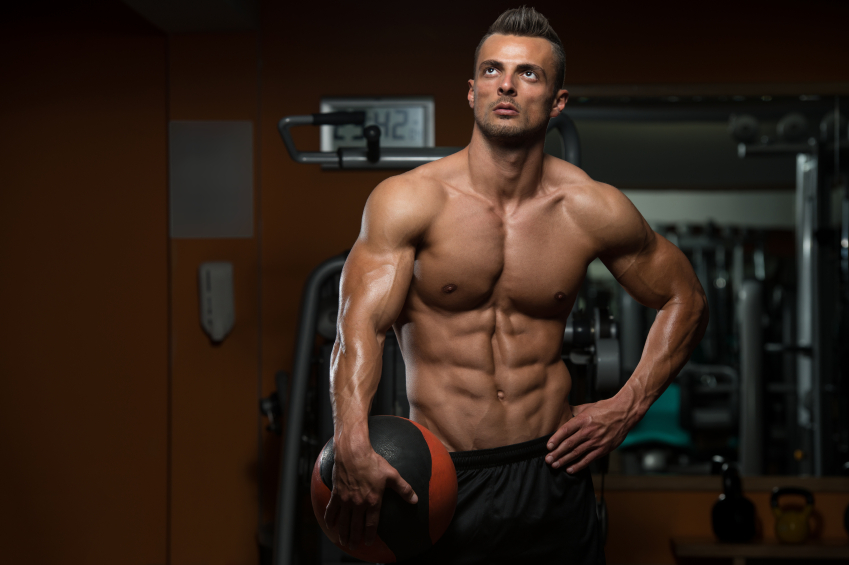 They may think all other forms of exercise are worthless. | iStock.com

CrossFit is a full-body workout that combines both cardio and strength training to burn major calories. However, that doesn’t mean it reigns supreme over every other type of exercise. Forbes reminds us there’s a lot of hype around intense workouts, but there’s little evidence that shows they’re really better than steady-state cardio or regular weight lifting. If you try to tell diehard CrossFitters this, however, they may be reluctant to accept it.

The Mayo Clinic says you only really need 75 minutes of rigorous aerobic activity per week, so there’s no need to push yourself to near death if you don’t want to. 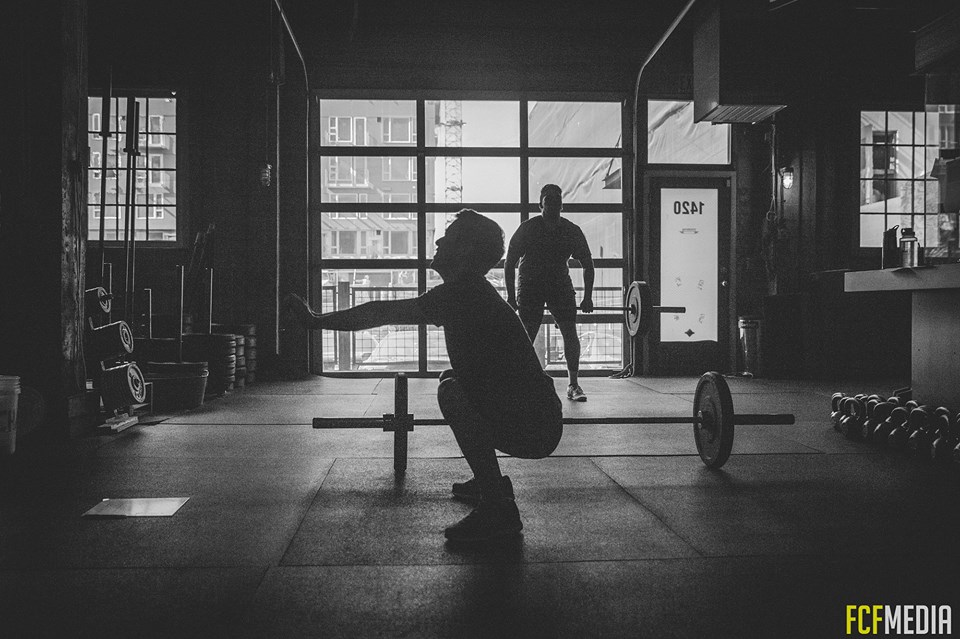 CrossFit is all about functional fitness — you learn how to push and pull your own bodyweight around, which is surprisingly useful in the real world. The problem is many CrossFitters have a ton of (mostly unnecessary) gear to help them through their workouts.

It’s common to see pull-up hand grips, but to have a different set of hand grips for weight lifting, in addition to tape, chalk, gloves, weighted vests, lifting straps …. that’s a lot of stuff. And that only covers about half of what’s recommended. Check out the WODshop for even more examples.

They do their CrossFit workouts in a regular gym 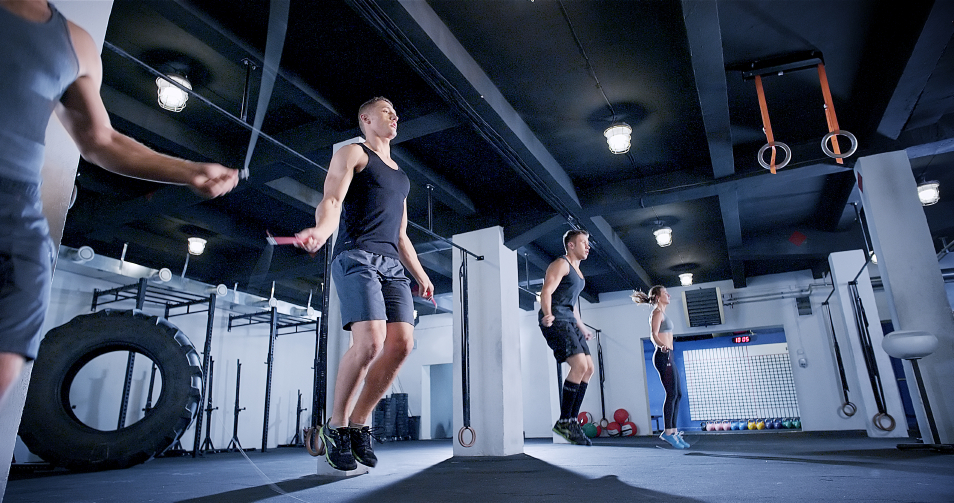 It’s one thing if they jump rope at the “box,” but entirely another if they take over the gym. | iStock.com

There’s nothing wrong with making your own small space in the gym to do as you please. Bigger problems arise when CrossFitters try to complete their workout of the day by monopolizing certain equipment and taking up a ton of room — especially when it’s during peak hours. If you’re going from the jump rope to the 50-pound weights to the pull-up bar, don’t be surprised if other gym-goers give you dirty looks for all the space and equipment you’re hogging.

They wear their scrapes and bruises proudly 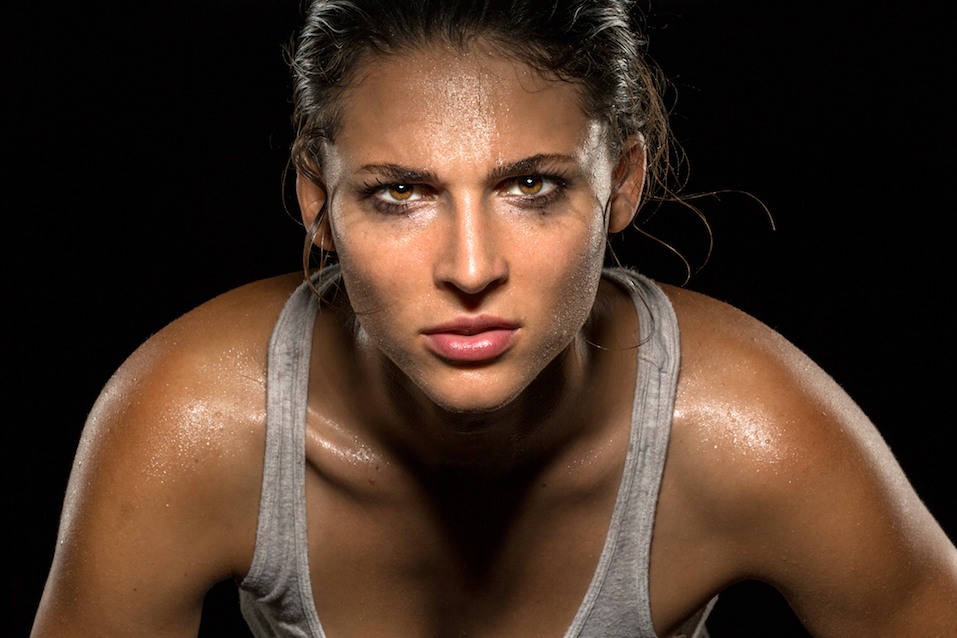 Bruises and cuts are badges of honor. | iStock.com/ElNariz

With all the jumping and lifting, it’s easy to see how the average CrossFitter can sustain some battle wounds. BOXROX outlines some common scrapes and bruises you’ll see on the CrossFit crowd. Box jumps and pull-up moves are a few exercises notorious for causing burn-like lesions. Fun!

Don’t expect CrossFitters to cover up their wounds, though. It’s just a sign of their true level of toughness — something the rest of us are lacking, apparently. 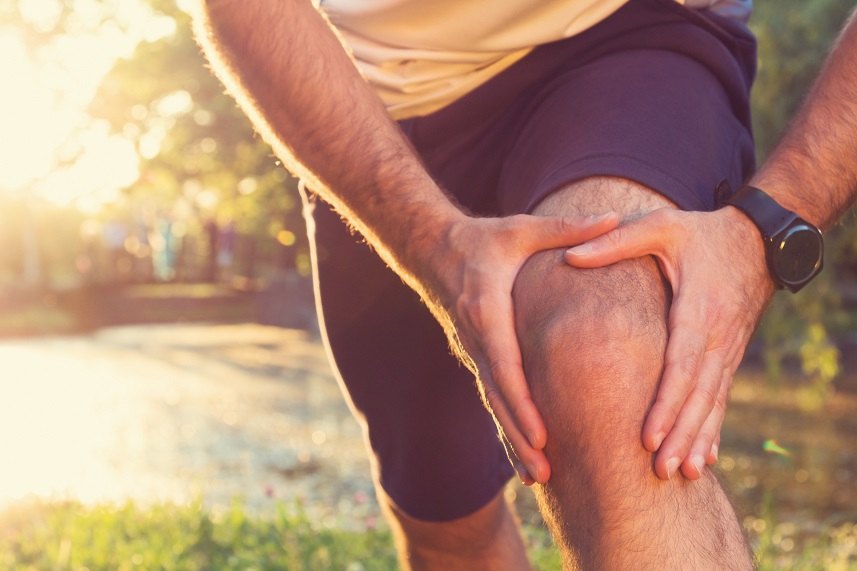 There are certainly benefits to CrossFit — but the risks cannot be ignored. The high intensity, time-based intervals encourage athletes to do as many moves as possible with as much weight as they can handle, which is a recipe for injury. And because of the “keep going no matter what” culture, many end up vomiting after their workout.

As Livestrong.com notes, the workout has even give some people life-threatening complications. What’s even more worrying is how many CrossFitters wear their pain and suffering like a badge of honor, even if it lands them in the hospital.

Their CrossFit fam might become more important than their real friends 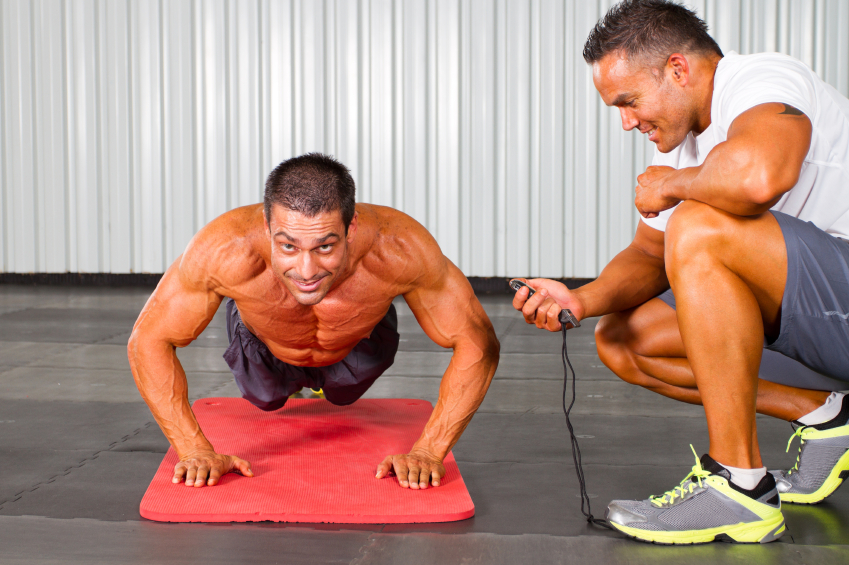 Does it seem like since your best friend, co-worker, or loved one has joined CrossFit, they’re suddenly unavailable? It could be from their diehard commitment to their workout. Take, for example, this CrossFit fanatic on Men’s Fitness. He says his entire family — including his young children — are involved in the lifestyle and culture. While it seems to be working for them, we imagine his friends and family who aren’t partaking might feel on the outs.

All they talk about is their love of CrossFit

Don’t be surprised if your CrossFit friends only talk about CrossFit. | Justin Sullivan/Getty Images

Your significant other has decided to join CrossFit to get in shape — but now it’s all they talk about. They love the culture, the physical results, and the post-workout high, and all you have to offer in response is a smile and nod.

TIME notes there are reasons people become obsessed with routines like CrossFit. Participating in a new grueling fitness session each time within a group setting is more demanding on both the mind and body. So if your best friend won’t shut up about the workout of the day, this is why.