Are Cable News Networks Like Fox News and CNN Killing You?

The New York Times recently reported that a gym chain officially banned cable news programs from being aired on the big screens in its facilities. The reasoning? Negatively driven news programs are allegedly bad for your mental state. Plus, too much negative news can supposedly have lasting effects on your health. How true are these claims, and how do they affect your overall health? We dove into the topic to try find some answers.

For starters: The gym’s statement 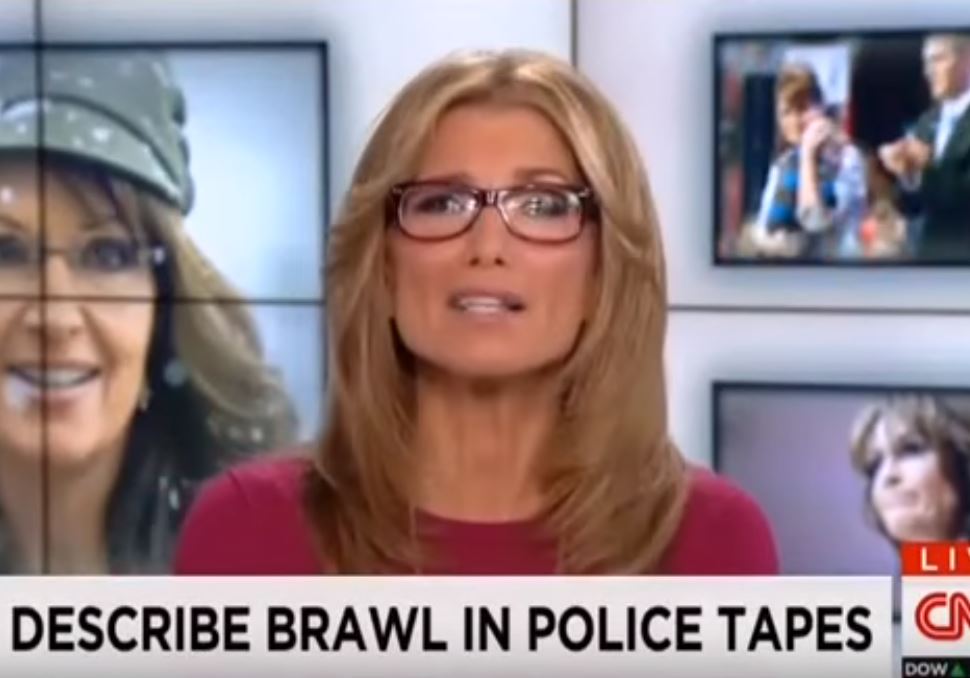 Does the stream of bad news and arguing on cable news have a negative impact on your health? | Youtube

Minnesota-based gym chain Life Time said in a statement that the reason for banning cable news stations like CNN, Fox News, and MSNBC was because of the negative impact that today’s news climate has on mental health. The decision was based on requests received from gym members across the country, the New York Times said. It’s also reportedly well aligned with Life Time’s model of caring for mental health as well as physical health.

Next: What naysayers think of the ban. 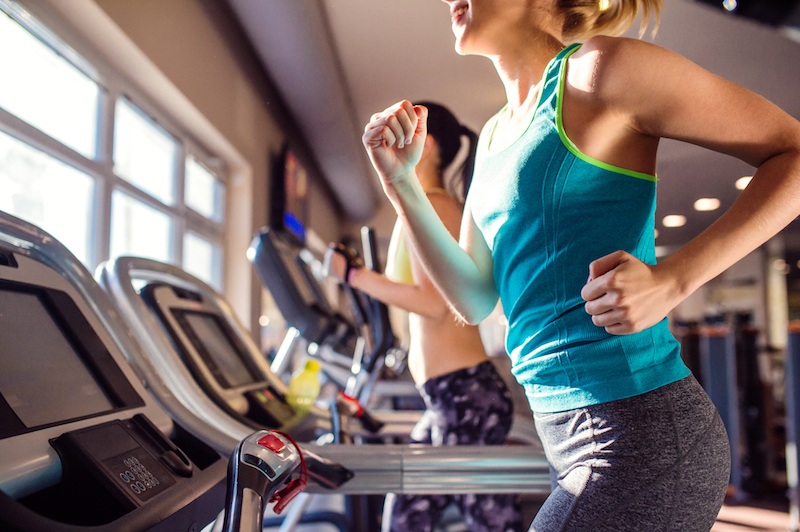 Some studies found no evidence between the 24-hour news cycle and stress. | Halfpoint/iStock / Getty Images Plus

Despite the confident statement made by Life Time, there are studies that suggest that cable news has little to no effect on a person’s mental state. Slate.com points to a study published in 2017 that monitored adults watching cable news programs, which found no connection. “Cable news watching had no effect on psychological stress, physiological stress, or cognitive function,” the study said.

Next: The rebuttal to those claims.

Studies for the issue 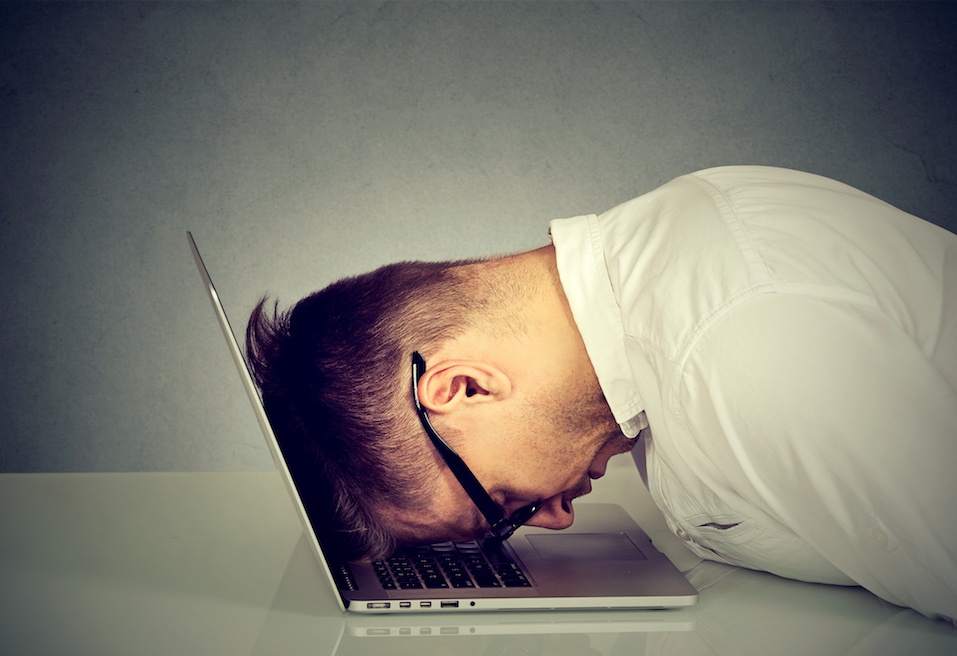 There is proof, however, that too much negative media can affect the brain. The Huffington Post reported in 2015 that psychologists found that prolonged exposure to violent images and negative TV programming may cause long-term psychological damage. “Viewing negative news means that you’re likely to see your own personal worries as more threatening and severe,” psychologist Dr. Graham Davey told the publication. “And when you do start worrying about them, you’re more likely to find your worry difficult to control and more distressing than it would normally be.”

How the news cycle affects the brain 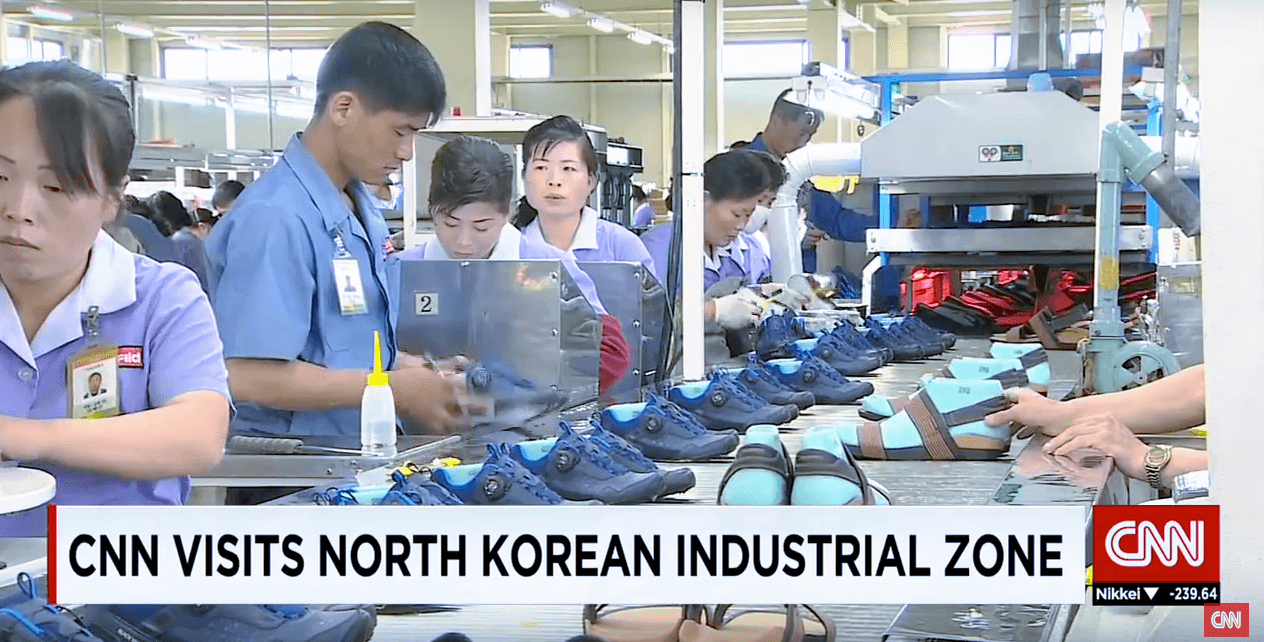 It isn’t just PTSD-like effects that can be caused by cable news channels like CNN, Fox News, and MSNBC. As another Huffington Post article reminds us, the 24-hour news cycle can desensitize viewers and make them numb to the news. Constant exposure to violent images and all-around bad news leaves the brain unable to readily draw emotions or formulate conclusions.

Next: Bringing all that news along for a workout.

How it affects a workout 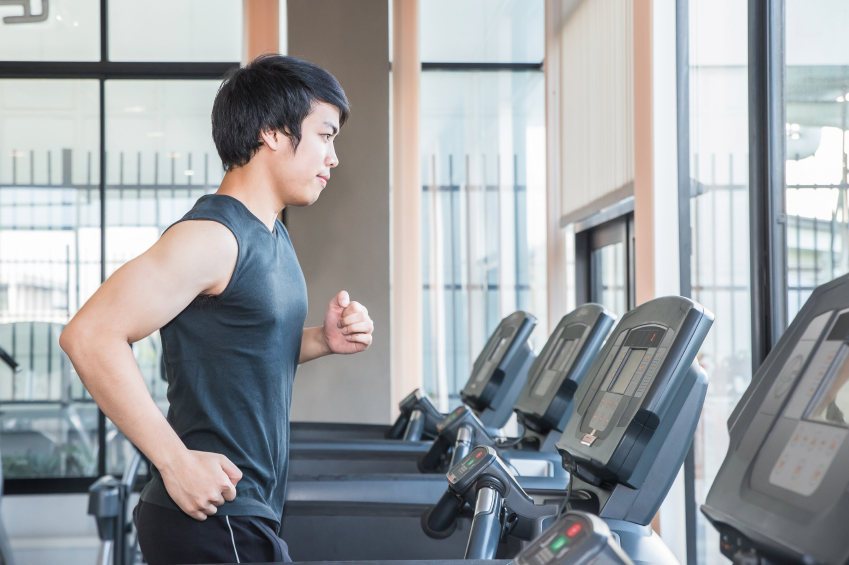 Is watching TV at the gym hurting your workout?| iStock

Whether you’re viewing good news or bad, watching TV while working out can have a negative effect on your fitness. Women’s Health Magazine explains that paying too much attention to the TV screen while running on the treadmill or lifting weights can take too much of your focus away from your physical activity. This distraction means you won’t burn as many calories or work your muscles as hard as you think you are.

Next: Something to consider.

A need for updated studies? 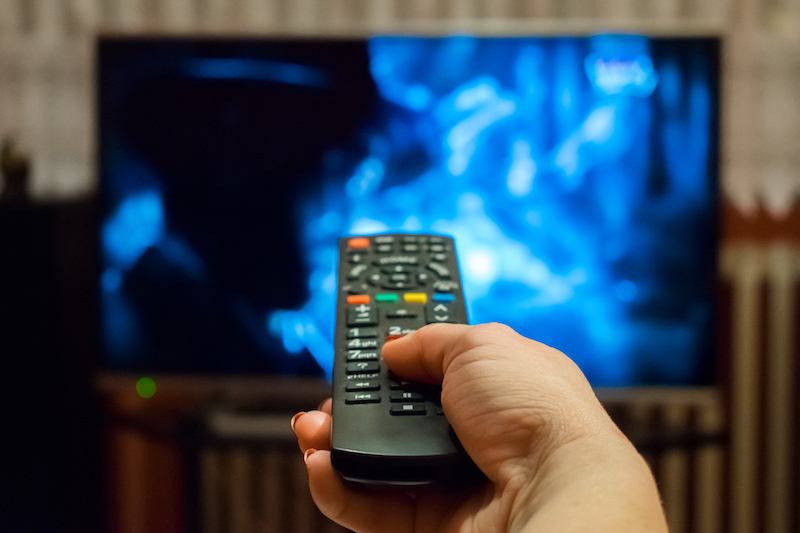 There is room for more studies to be done on the effects cable news has on human health, Slate.com says. Most of the studies published in 2017 were conducted in 2014 or 2015, before the country’s status and the news surrounding it took a turn. It’s possible that these studies would yield more shocking results if they were conducted today.

Next: A way to make everyone happy? 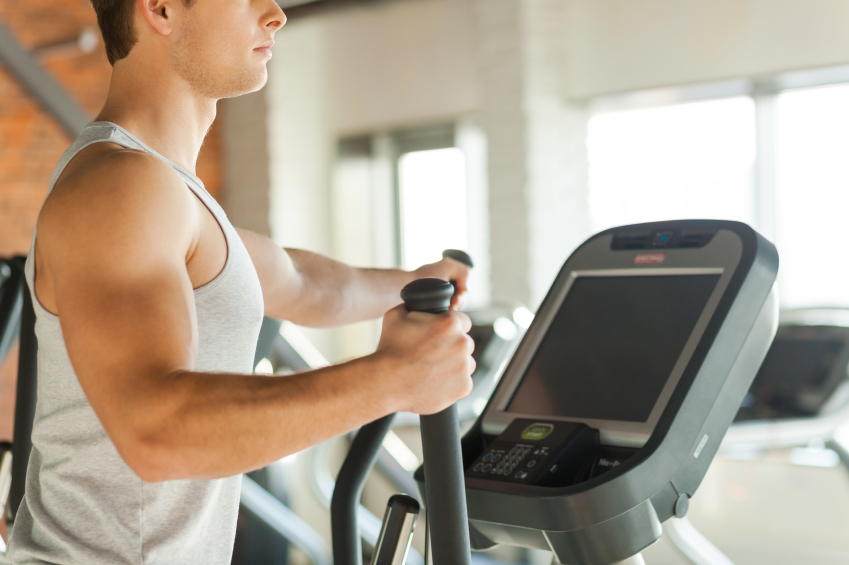 Life Time lets its clientele watch at their own risk. | iStock

To keep all of their clientele happy, Life Time is instating a compromise. Gym members will be able to watch cable news channels on smaller screens placed on the cardio machines. Perhaps there will be a follow-up story after a couple of months to see how removing the cable news channels from the big screens has affected Life Time’s members.