What the Average Life Expectancy Will Be in 2050 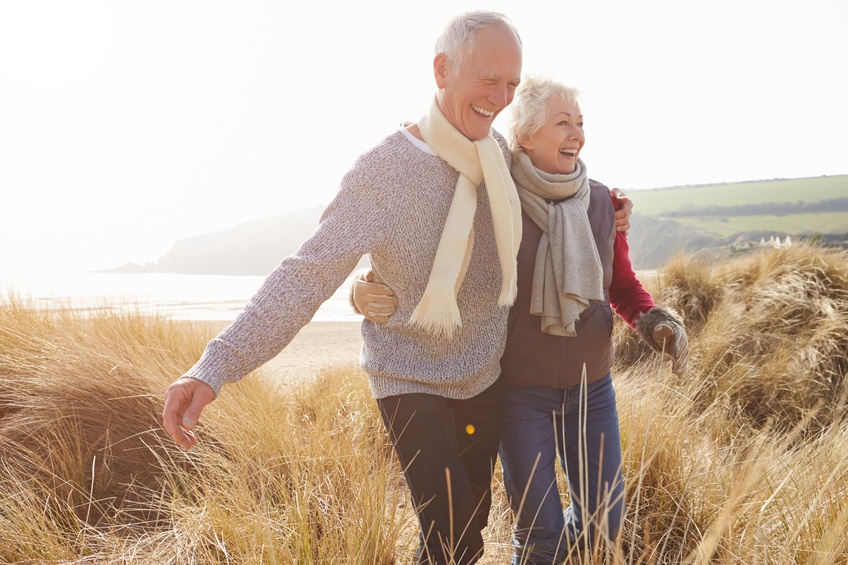 Talking about the future makes people more uncomfortable than wearing itchiest wool sweater in the world. While there’s a lot of uncertainty, most of us can safely expect to live a lot longer than our ancestors. Today, the Centers for Disease Control and Prevention (CDC) estimates the average life expectancy for Americans is 78.8. This shows an uptick from even a few years ago, and it looks like it’s going to keep growing. Pew Research Center projected one out of every five Americans will be age 65 or older by 2050, and at least 400,000 people will be 100 or older.

As for the rest of the world, the United Nations Department of Economic and Social Affairs says the total number of people who will be age 60 or older is likely to more than double by 2050. This age group will account for 34% of the population in Europe, over 25% in Latin America, the Caribbean, and Asia, and 9% in Africa. These are all increases.

Now for a more detailed breakdown on what’s already happened and what’s to come. According to the National Institute on Aging, life expectancy increased by around three months per year between 1840 and 2007. In East Asia, the life expectancy at birth has increased by almost 30 years since 1950, growing from 45 to 74. As for the future, the Los Angeles Times mentions life expectancy in Japan will increase to 90.9 years in 2050 from 82.9 in 2000.

The story is similar for Europe and the U.S. The Atlantic notes Sweden saw an increase from 45 years to 83 years for women from 1840 to 2014. The same story said Americans saw their projected age of death rise from 47 to 79 from the beginning of the 20th century to today. If the current growth trend continues, the American life expectancy at birth by the middle of the 21st century will be nine years more than our current one, raising the number to 88. 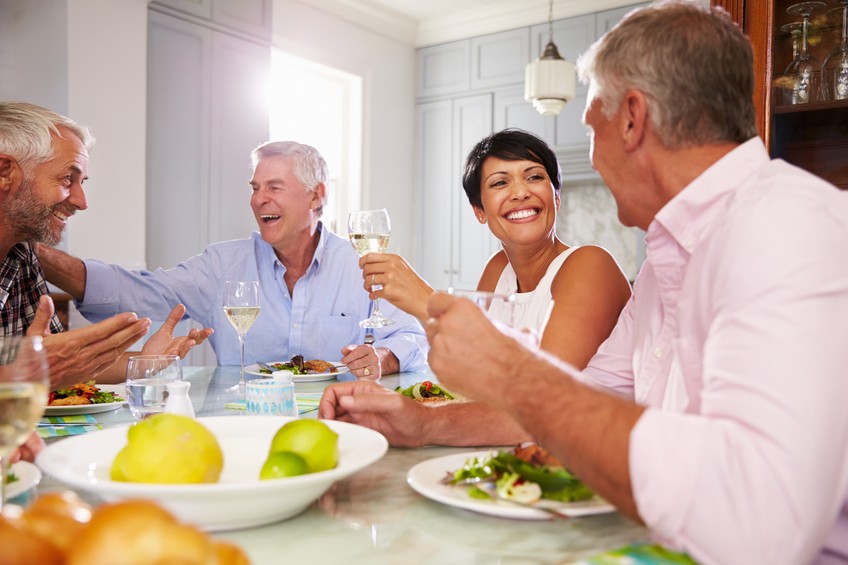 But keep in mind, with the possibility of medical advancements in the future, these numbers can shift. In fact, universities and research centers have already begun investigating ways to add more healthy years to our lives. The Buck Institute, a biomedical research institute in California, is one of them. They focus only on research related to aging and chronic disease. In a study published in 2013, scientists at the institute were able to increase the lifespan of worms by five times. Similarly, in a recent study by Mayo Clinic, researchers were able to increase the lifespan of mice by 35% by removing senescent cells, which slows the rate of wear and tear on organs and tissues that naturally occurs over time. Although neither of these studies have been replicated using humans, they offer a glimpse of what may be in the future.

This might sound great, but the possibilities of radical life extension bring a lot of debate about what advancements could mean for society. Pew Research Center conducted a survey of more than 2,000 American adults in 2013, and more than half of those surveyed had never heard about potential life extension before. According to the researchers, 51% said medical treatments that would slow the aging process, possibly allowing humans to live to 120 years old, wouldn’t be a good thing. While the public was optimistic about possible breakthroughs, including a cure for cancer and artificial arms and legs, there was also skepticism about who would have access to such treatments and the impact on our natural resources.

At this time, though, there are no medical treatments or advancements that can affect the length of human life expectancy. Only time will tell what the future holds.