It’s not every day you hear about parents being harshly murdered by their own sons or daughters. These cases of children murdering their parents — and other family members — show the intense pressures children sometimes face. Years of abuse, family issues, and mental illnesses have lead parents to be murdered by those they trusted the most. 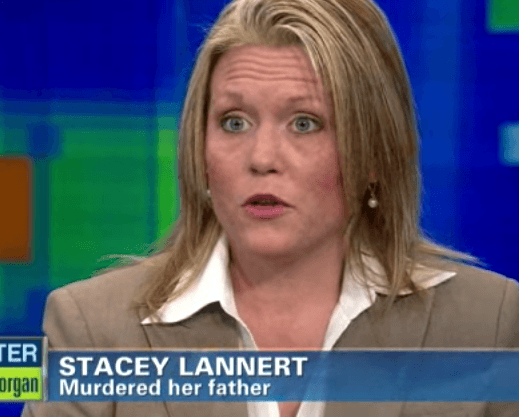 Stacey Lannert murdered her father when she was 18 years old. Lannert claimed that she and her younger sister, Christy Lannert, had been sexually abused for years. Finally, she’d had enough and shot her father while he lay passed out drunk on their couch. The judge sentenced her to life in prison, but she got an early release after a petition from her lawyer. “Any man who can hold his daughter down and rape her is evil,” she told ABC News after her release from prison in 2009. 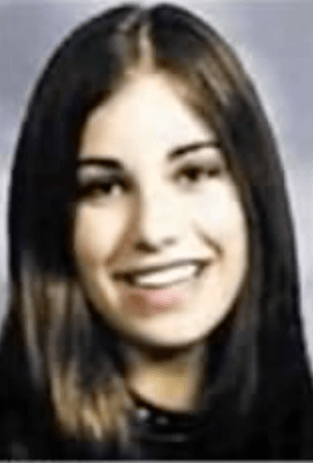 Jasmine Richardson was just 12 years old when she met a 23-year-old man who claimed to be a 300-year-old werewolf. The two fell in love, but when Richardson’s parents found out, they forbade her to see him. Richardson came up with a plan to kill her parents by stabbing them multiple times in their Alberta, Canada home. The two were successful; they also killed her brother and later claimed it was because they felt bad leaving him without his parents. Richardson was released from prison in 2016 after serving 10 years, which was the maximum allowed under Canada’s Youth Criminal Justice Act.

Roberto Martinez-Marinero was 25 when he beat his mother to death with a baseball bat and threw his four-year-old half brother off a bridge. His mother had fallen on hard times, and there had been a financial dispute going on for a while. Marinero killed his mother in a fit of rage, then threw his half brother off a bridge and left his 11-month-old brother in a dumpster, where he was eventually found safe. The judge sentenced Marinero to two life terms for the murders of his mother and half brother. His girlfriend was an accomplice. 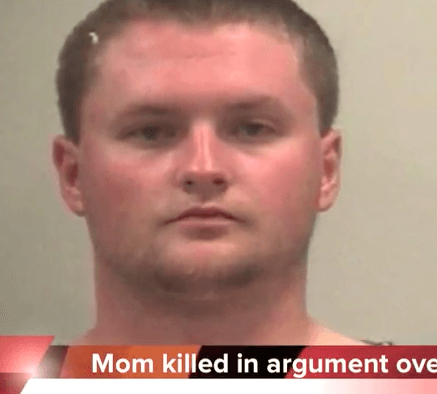 Tyler Blansit was a college student at the University of Alabama at Birmingham when he got into an argument with his mother about his grades in 2015. The argument ended in the death of Sherry Blansit after her son beat her with a baseball bat. In September 2017, Blansit plead guilty to the murder and was sentenced to 25 years in prison. 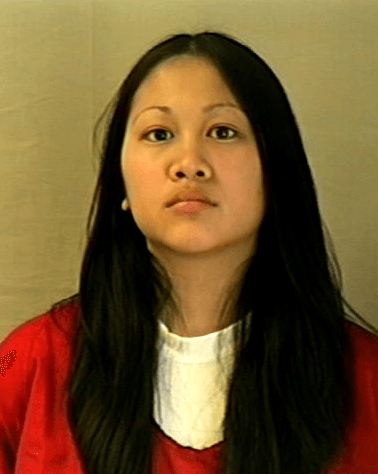 Esmie Tseng’s parents were Chinese immigrants who held her to impossibly high standards. Tseng kept a web blog where she detailed the harsh treatment she received from her parents — getting grounded for scoring a 96% on an exam, her parents threatening to throw away her piano if she didn’t win a statewide competition, and more. In 2005, the 16-year-old snapped and stabbed her 55-year-old mother to death. The judge sentenced her to eight years in prison.

Kipland Kinkel had a love for bombs and explosives long before he killed his parents. His father bought him a handgun in high school with the hopes of letting him practice the hobby in a safe way. At age 15, Kinkel then used his gun to kill both his father and mother, and went to school the following day where he killed two students and wounded 25 others. The judge sentenced Kinkel to nearly 112 years in prison without the possibility of parole.

Although Lowell Lee Andrews’ insanity plea failed in 1958, the boy was diagnosed with schizophrenia and remained remorseless after he murdered both his parents and his sister. Andrews was a college student home for Thanksgiving break when he finished his book, shaved, put on fresh clothes, then walked into the living room and killed his family. He confessed to the priest, but showed no remorse for what he had done. He claimed the irrational reason being that he wanted to inherit the family farm. Andrews’ was hanged in 1962.