Barley: The Superfood That Can Help You Lose Weight 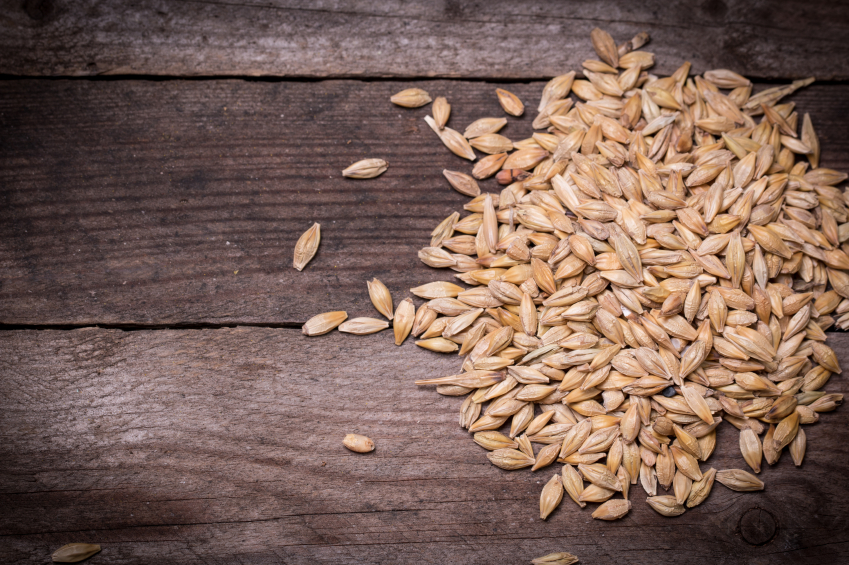 You probably love barley but don’t even know it. That’s because a form of it, called malted barley, is the main ingredient in all of the beer you may drink. Have our attention now? Little did you know, this grain is actually considered a superfood. A superfood? Aren’t those nutrient-dense foods extremely expensive? Oftentimes, yes, but superfoods are more common than you think.

Drinking copious amounts of beer may not speed you up the pathway to health (as much as you may wish), but eating barley in other forms definitely will, and may even shed unwanted weight.

Aside from being used to make your favorite beer, barley is a hearty whole grain that is one of the oldest grains on earth. Not only is it tasty, but it’s one of the healthiest foods on earth. It is filled with fiber, iron, selenium and vitamins B and E making it an ultra nutrient-dense food that has the power to stabilize blood sugar due to its soluble fiber content. It also helps resist diseases because the fiber found in barley is beneficial for the “good” bacteria found in the large intestine. Good bacteria can crowd out the disease-causing bacteria.

Soluble fiber helps the body metabolize fats, carbohydrates, cholesterol, and lower cholesterol levels. Eating fiber is proven to keep you full for longer causing you to eat less throughout the day. It’s packed with vitamins and minerals AND can aid in weight loss? If you aren’t already convinced, keep reading. 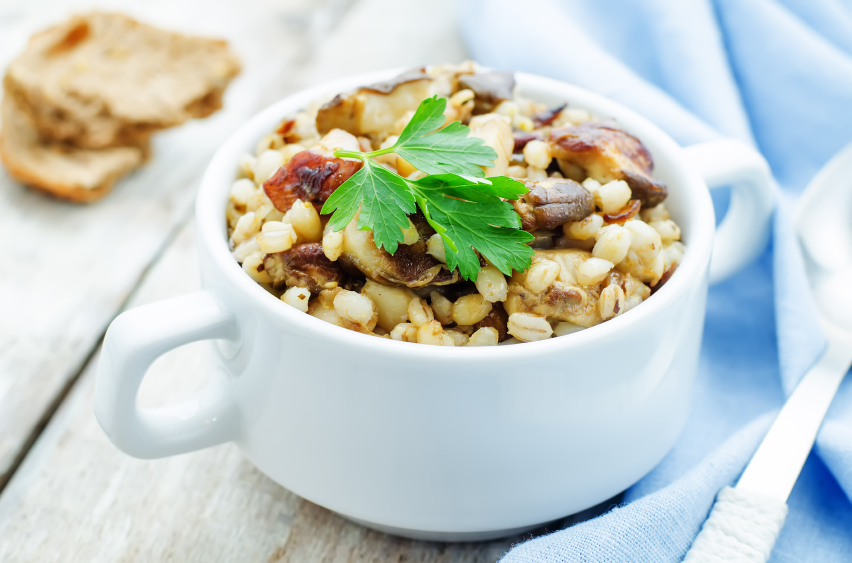 Aside from providing glucose stabilization, barley also has cardiovascular protection and prevents some cancers. It has a low glycemic index which makes it perfect for a hearty breakfast to stabilize blood sugars throughout the day.

The insoluble fiber in barley is one of its main properties that can help with weight loss. When insoluble fiber combines with water, it expands in the stomach making you feel fuller for longer.

Barley helps you lose weight due to its fiber content. It curbs your appetite so you won’t overindulge at the table and ultimately helps shed pounds. If you find yourself hungry a few hours after breakfast or lunch, adding a hearty, fiber-filled grain such as barley will help you satiate your hunger and stop overeating. In addition, it can provide you with nutrients that other grains may not. It also helps regulate your digestive system, especially for those who suffer from constipation or IBS. If you experience the mid-morning or mid-afternoon energy drop, barley may be your answer. In addition to increasing your energy levels, you’ll find that you won’t be reaching for something sweet or salty in the middle of the day. 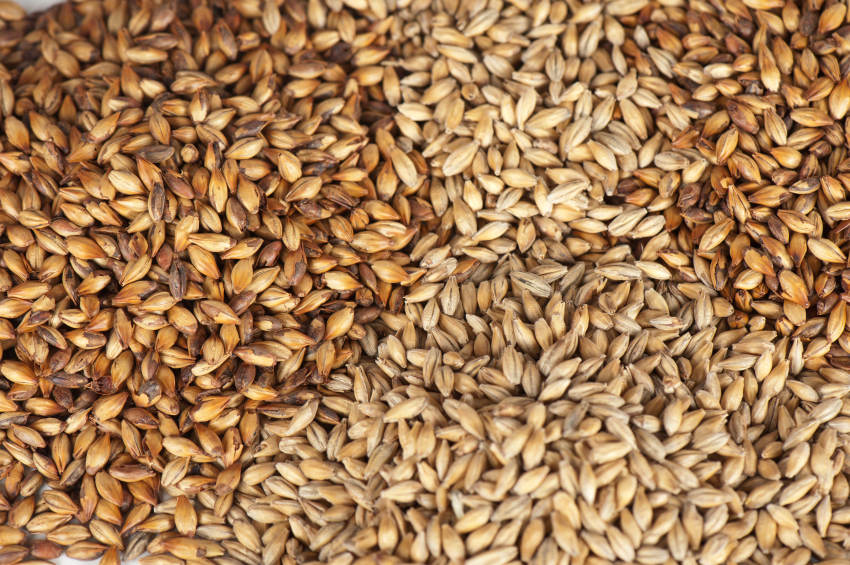 So, how can you get the right barley to lose weight? It’s a fantastic breakfast cereal, can be used in soups and stews and even as a rice substitute. Many say it has a taste similar to brown and white rice and has a chewy, pasta-like consistency, so you can use it in dishes you’d regularly cook rice with. Hulled barley is minimally processed versus other types of barley. Hulled barley has twice the vitamins and minerals as pearled, making it the ideal choice for incorporating barley in your diet plan.

It isn’t just available through cooking. Oddly enough, you can make barley water. Yes, barley water is actually a thing, and you can make it super easily. It’s really easy to sip on through the day, especially when you’re hitting that midday slump.

Check out some awesome recipes here to satiate any hunger craving. And if you need an excuse to drink a post-work or weekend beer, opt for a barley-filled dark beer. It definitely won’t replace eating barley in your meal, but most things in moderation are healthy.