The Surprising Benefits of Exercising at Night

Getting yourself to the gym after work can be a tall order. With the couch or bed calling your name, temptations of Netflix and sweats are often much stronger than the desire to hit the pavement for an evening jaunt. All obvious reasons to dread working out at night aside, it can actually be beneficial to exercise after the sun’s gone down. Whether you fancy the gym or prefer to take to the trails, benefits like improved brain function don’t just stop because it’s after 5 p.m. So, if you’re struggling through your morning sweat session, consider these five benefits of exercising at night.

Exercising at night could help you get toned more quickly. | iStock.com

If your goal is to tone up, it may be best to do it shortly before you turn in. High levels of cortisol in the morning may actually hinder muscle growth, but Heather Webb, kinesiologist at Texas A&M University, told Shape increased testosterone levels during the evening boost it. Gaining muscle can be tricky, but factor can’t-fail workouts into your evening routine, and you’re setting yourself up for success. 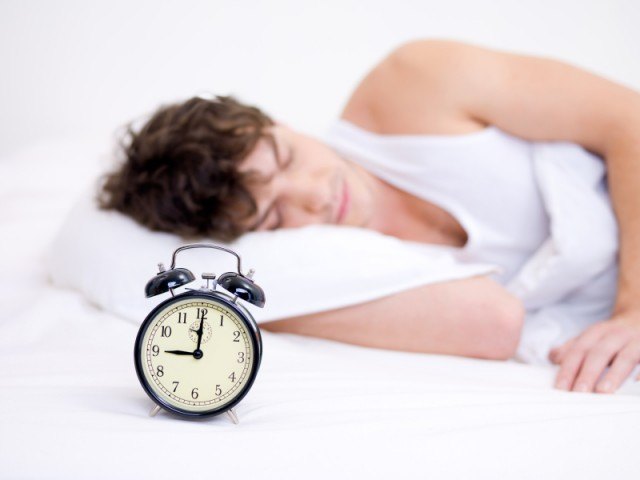 You won’t go to bed with a full belly. | iStock.com

It’s never a good feeling to have a huge meal late at night, only to go to bed feeling uncomfortably full. One way to help prevent this? Working out at night. In addition to whipping your metabolism into shape, exercising also plays a role in determining your intake. According to PopSugar, many people simply aren’t that hungry after completing a workout. That being said, you need to replenish your stores of glycogen, electrolytes, and fluids. Eat what you can, then start winding down for bed.

You probably won’t be in a rush. | Nick Laham/Getty Images

Everyone has days where they’re just not feeling it, but there’s good news. Research has found muscular function and strength peak in the evening hours, enabling you to work out longer than you may otherwise would at another time of day. This is a small example, but it makes sense when you consider how drowsy many of us feel upon waking. Exercising at night also means there’s no concern of being pressed for time or missing any meetings.

4. It can help you wind down from a stressful day

Take out some of that pent up energy on a workout. | iStock.com

As any day progresses, its natural daily stressors will play a role in your overall mood. As stress and anxiety build up throughout the day, it’s likely such feelings will eventually boil over. And what’s one way to de-stress when you’re feeling overwhelmed? Exercise, of course! Whether you’ve had a tough day at the office or the kids have been challenging you at home, exercise is an excellent way to combat the negative side effects of daily stress.

Working out at night may result in a great night’s sleep. | iStock.com

It seems there are two overarching schools of thought when it comes to exercise and sleep. The time of day a person chooses to work out often directly affects his or her sleep cycle. One common belief is exercising at night will release too many endorphins to allow a person to sleep soundly. The other idea holds exercising at night will tire you out, thus making a good night’s sleep perfectly reasonable.

Interestingly enough, exercising later in the evening may very well be the best time of day to ensure a solid night’s sleep. Men’s Health says it depends on your particular problem, at least according to some research. The story says, “if you have trouble falling asleep, morning workouts may be your best bet. But if you have difficulty staying asleep, evening exercise may be the way to go.” If you regularly wake up over the course of the night, a late-in-the-day sweat session may be just what you need.