Can Helping With Chores Really Improve Your Sex Life? 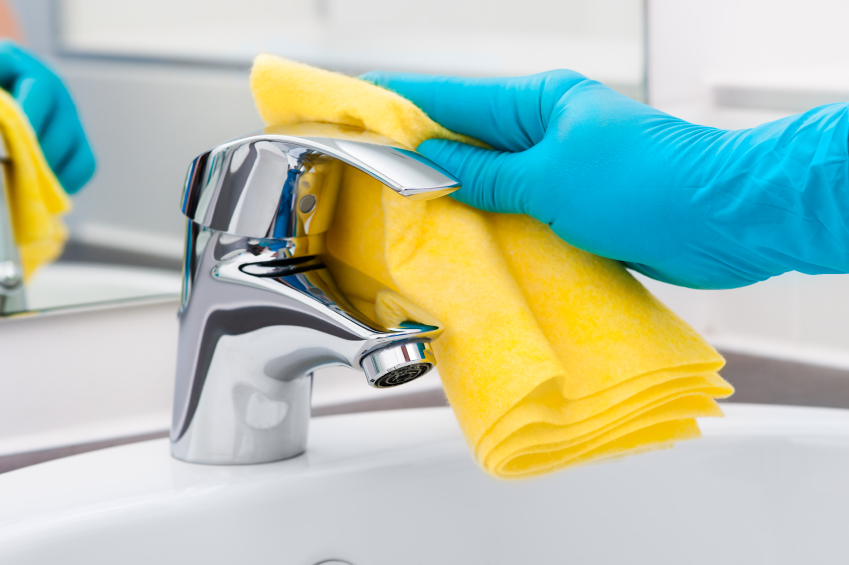 Although many men may have known this little secret for years, it has only recently been studied and suggested to indeed be true. If you’re interested in improving your sex life with your partner, you may need to make less of an effort to be adventurous in bed and help with household chores instead. According to a recent study published in the Journal of Family Psychology, partners who help each other with household chores have better sex lives. The study specifically pinpoints the benefits of equally shared housework in relation to “sex among egalitarian couples,” but the researchers point out that the positive benefits (e.g., increased sex) do not come to fruition for all couples.

“In any relationship, the amount of housework is going to mean something different based on the couple’s context. Based on their own expectations for what each partner should be doing, and their comparison levels of what happens with other couples they know,” explained Dr. Matt Johnson, a family ecology professor in the Department of Human Ecology at the University of Alberta, in Medical Daily. Johnson and his colleagues analyzed 1,338 couples who had participated in the German Panel Analysis of Intimate Relationships and Family Dynamics (pairfam) project, controlled that couples had been together for five years, and revealed that men who felt like they contributed their fair share of housework reported having a lot more sex.

Interestingly, the findings revealed that the amount of housework a man did was not a true predictor of a couple’s sex life, rather, it was the men who perceived their housework contributions as fair who reported more sex with their partners, with both being mutually satisfied with their sex lives.

This isn’t the first study to look at the impact of household chores on sexual satisfaction. In fact, adding to the findings of the aforementioned research is a study published in 2014 in the journal Sex Roles, which found that couples who had split their housework fairly reported being much more satisfied in bed. If referring to a scale of frequency of sex, those couples who had a fairer division of chores reported having the most sex, were the most satisfied with their sex lives, and also reported higher levels of sexual intimacy with their partners.

The study has its limitations because women were not surveyed on what their thoughts were on whether or not men indeed contributed fairly to housework. This suggests, yet again, that everything in life is about perception.

So gentlemen, to maintain a great relationship and have lots of great sex, keep your partner satisfied — by getting in the kitchen and doing those dirty dishes you left piled up.