Canada Legalized Marijuana and That Could Solve Their Opioid Problem

The opioid crisis hasn’t even peaked in North America which means it is only going to get worse. Canada saw about 4,000 people die from opioid overdoses in 2017. The United States witnessed about 42,000 deaths in 2016 from opioids and heroin. Adjusting for population, we see about the same rate of harm across both countries.

The question now is how are we going to address this problem. Traditional efforts are helping slightly, but nothing has been able to stem the tide. Some studies suggest that marijuana may be the answer.

Traditional efforts are helping but not much 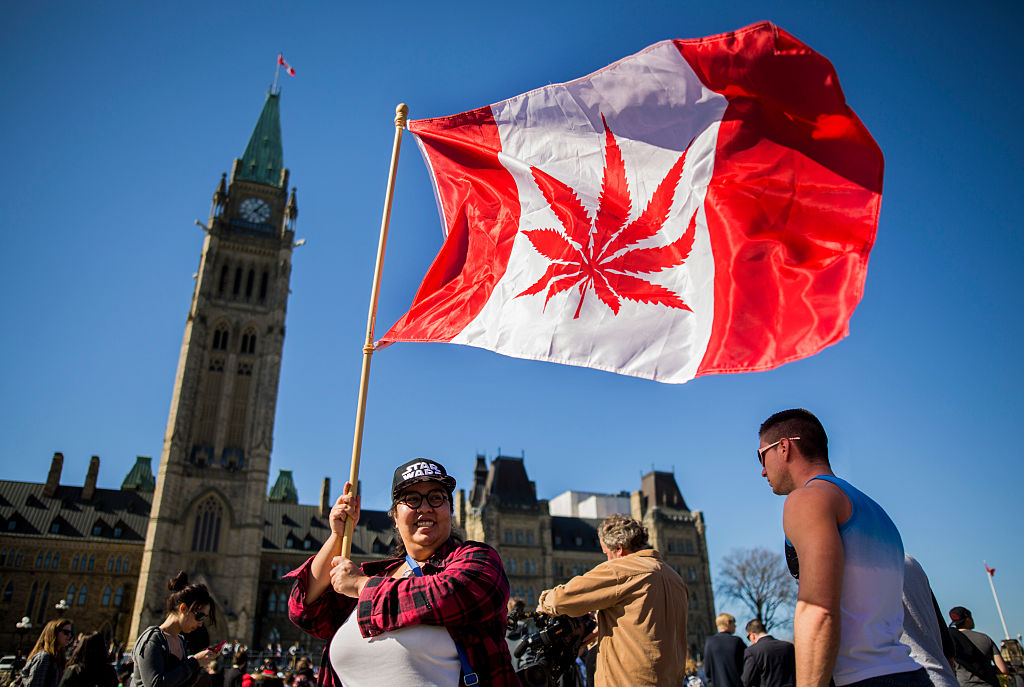 In the realm of harm reduction, there have been significant successes in small areas. Cities that have adopted safe injection sites, for example, have seen a decrease in opioid deaths. Since adding these SISs, cities have seen a reduction of “emergency-related calls, drug overdoses, and general nuisance or public disorder that comes with drug use,” according to The Recovery Village.

Other efforts from policing have seen little to no success. Police officers are saying that nothing has ever been this bad. Fatigue from the job is beginning to weigh heavily on their shoulders. In many cases, police officers have had to adapt to the crisis in unprecedented ways. A top official for the International Association of Chiefs of Police said America “can’t arrest its way out of the opioid epidemic.”

Other approaches have included restricting the rate of doctors giving out opioid pain medications. Doctors liberally prescribed opioids under the impression that there weren’t risks. The rate of opioid-related deaths has increased in almost lockstep with the rate of opioid prescriptions given out.

How will marijuana help? 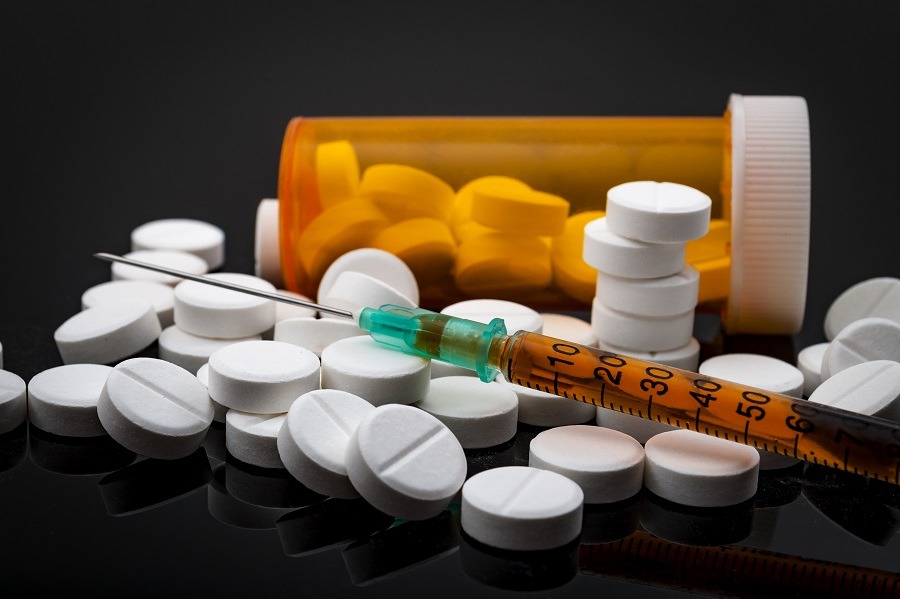 Marijuana is one of the safest known drugs out there. So far as we know, there has not been one recorded death from the overuse of marijuana.

Marijuana is also a potent pain reliever. It most cases, it can replace the use of opioids for the treatment of chronic pain dissorders. Couple that with its ability to treat so many illnesses, it has the potential to drastically reduce the number of opioid prescriptions given out by doctors.

Finally, marijuana is an incredible tool for relieving withdrawal symptoms from opioids. Treatment is the only method of getting a person off opiates. The hardest and most dangerous part is going through the withdrawal period. In some cases, withdrawal can even cause death.

There is evidence that legalizing weed will reduce harm

There have been two independent, peer-reviewed studies that have found significant drops in opioid use and deaths in states that relaxed their marijuana laws.

The second study that looked at Medicaid prescription data from 2011 to 2016 found that there was an overall drop in opioid prescriptions by 5.88%. States that legalized recreational marijuana found a decline of 6.38%.

Marijuana won’t solve this problem on its own 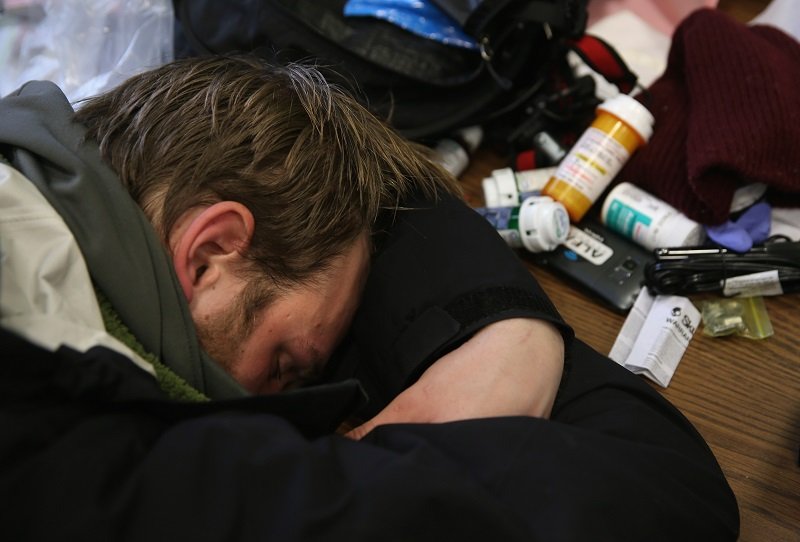 This is just one step in combatting the opioid epidemic. | John Moore/Getty Images

Many of the experts in the opioid field and marijuana field recognize a need for a multifaceted approach. Marijuana could be the final spoke in the wheel that gets the figures moving in a better direction.

In the first study we cited, researchers concluded that “Medical cannabis policies may be one mechanism that can encourage lower prescription opioid use and serve as a harm abatement tool in the opioid crisis.”

The second study said that “The potential of marijuana liberalization to reduce the use and consequences of prescription opioids among Medicaid enrollees deserves consideration during the policy discussions about marijuana reform and the opioid epidemic.”

Approaching the opioid crisis isn’t going to be a traditional problem that can be solved unilaterally. It is going to require the cooperation of police, social services, and the medical community. Given the evidence that we have from states that have relaxed their marijuana laws, Canada is bound to see a dramatic drop in their opioid crisis.