Chicken vs. Fish: Which Is Really Better for You?

When it comes to eating healthy food, you know the basics. Find a way to curb your sweet tooth, avoid unnecessary fats, and absolutely limit your bacon habit. But the nuances of healthy eating can be a bit trickier. Which vegetables pack the most nutrients, and which vitamins and minerals do you need most? When is it OK to splurge on red meat? And which is really better for you — chicken or fish?

Most of the healthy-eating advice you’ll read says chicken and fish are both healthy options in a balanced diet. But poultry has a few advantages over the catch from the sea — and vice versa. Here’s what you need to know about making wise choices for your diet.

Chicken vs. fish: How they’re both good 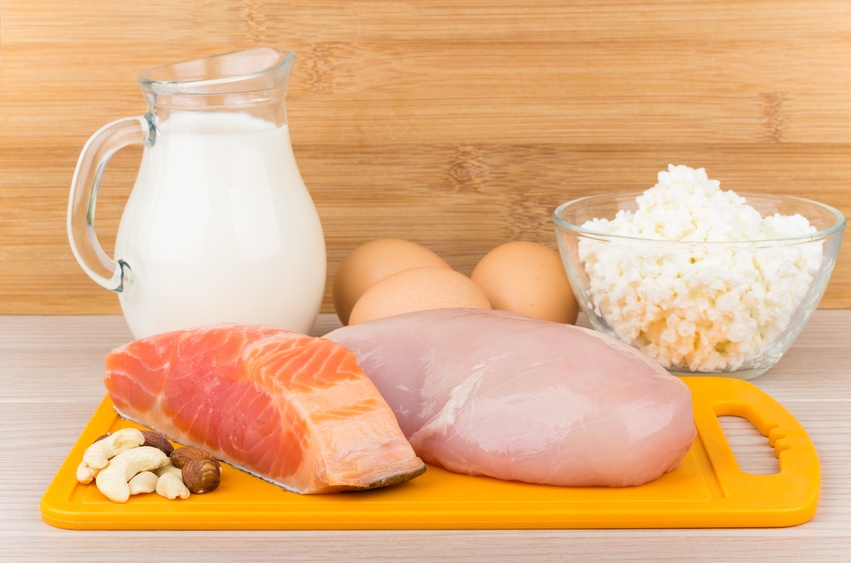 Chicken and fish are both good sources of lean protein | iStock.com

The American Heart Association attests both chicken and fish are healthy alternatives to red meat when it comes to heart health. Generally speaking, both forms of meat contain significantly less cholesterol and saturated fat, elements that can lead to heart problems if they’re eaten in excess. Too much cholesterol and saturated fat can also increase your blood pressure, contributing to preliminary symptoms of heart disease. Leaner meats, like chicken and fish, don’t contain as much of these offending compounds.

Mayo Clinic supports this argument, with a few caveats. How the meat is prepared will also be a factor. Skinless chicken is always preferable when you’re talking about heart health, as is baked or broiled meats compared to a basket of fried fish and chips.

It goes without saying that a healthy diet consists of variety. If you’re doing your best to have a healthy diet, then it’s likely that you’ll naturally have a rotation of poultry and seafood in your meals. However, one slightly edges out the other — at least in terms of paying attention to how much you eat it. Here’s the breakdown of which is healthier for you. 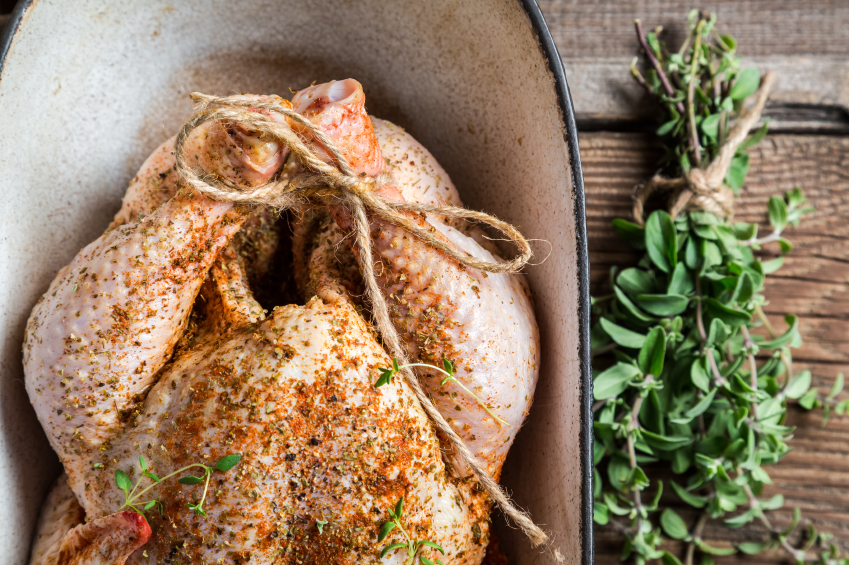 Chicken is great for those looking to slim down or build muscle | iStock.com

Poultry has long been the white meat of choice for healthy eaters, often because of its high protein content and low fat profile. Price can also be a huge factor in this choice since chicken is one of the most affordable kinds of meat you can find in the supermarket or butcher. As a result, you’ll probably gravitate toward incorporating lots of chicken in your diet if you’re looking to slim down, build muscle, or simply avoid a family history of heart issues.

If you’re focused on building muscle while also keeping your calorie count low, chicken is likely your best friend in the protein department, BuiltLean reports. Again, skip the skin — get your fat from healthier sources like nuts or avocados, the site suggests. In a three-ounce serving (the amount of meat suggested for each meal), chicken has an estimated 27 grams of protein, beating out pretty much every type of fish there is.

One of the downsides of chicken is that many commercially-grown birds are fed antibiotics and growth hormones. Scientists still debate the health implications for humans, but realize you might not be eating 100% natural meat. When it comes to labels like “grain fed” or “100% natural,” you have to trust the manufacturers, since those particular claims aren’t regulated by the USDA. 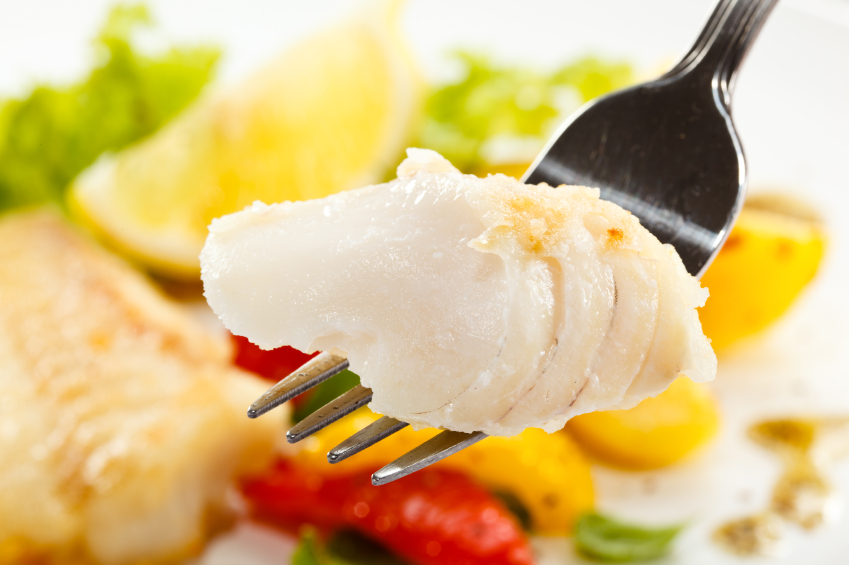 It’s recommended that all Americans eat a minimum of eight ounces of seafood each week (roughly two servings). However, 80% to 90% of people don’t come anywhere close to eating that amount regularly, the USDA found in a recent analysis.

The biggest advantage fish and seafood have over other protein sources is high levels of omega-3 fatty acids, compounds the body needs but doesn’t produce naturally. Among other benefits, omega-3s are thought to improve memory and overall brain function, decrease inflammation, and prevent against heart disease. Though the protein content isn’t as high as chicken, many popular varieties will still help you easily reach your recommended protein intake for the day.

According to Livestrong, people who eat fish will also tend to continue feeling full longer compared to those who eat other forms of protein. If you’re looking to lose weight or simply stave off late-night snacking, fish can help with that. BuiltLean also writes that if you’re going with a low-carb diet, protein sources with a higher fat content can help balance out your needs for building muscle and sustaining energy. Though fish is still considered lean, some varieties will have slightly higher fat content than chicken, and it’s considered the “good” kind.

The biggest concern people have with eating copious amounts of seafood is the mercury that’s sometimes found in fish. Most seafood will contain at least trace amounts of mercury, though health officials’ opinions about what that means are changing. The FDA, along with EPA and other federal bodies, now suggest all people get at least eight ounces of fish per week — including pregnant women and small children. “Fish contains important nutrients for developing fetuses, infants who are breastfed, and young children. Fish provides health benefits for the general public,” the agency states.

Pregnant women and young children shouldn’t eat raw fish, nor should they consume certain types of fish like king mackerel, shark, tilefish, and swordfish. Those species contain much higher levels of mercury and should not be a part of a normal diet for anyone concerned about mercury consumption. Most common forms of seafood like salmon, tilapia, and tuna fall within acceptable mercury limits. For a full list of mercury and omega-3 levels in seafood, check out the FDA’s full chart.

Fish seems to be the healthier option when compared to chicken | iStock.com

Though both chicken and fish can (and should) be part of a healthy diet, fish edges out chicken by just a hair. The main reason is the omega-3 content — something poultry just can’t provide. Plus, you’re already likely incorporating chicken into your diet at least once per week. If you’re looking to add to your health benefits, give fish a try, too. To get started, give some of these healthy and delicious seafood recipes a shot.