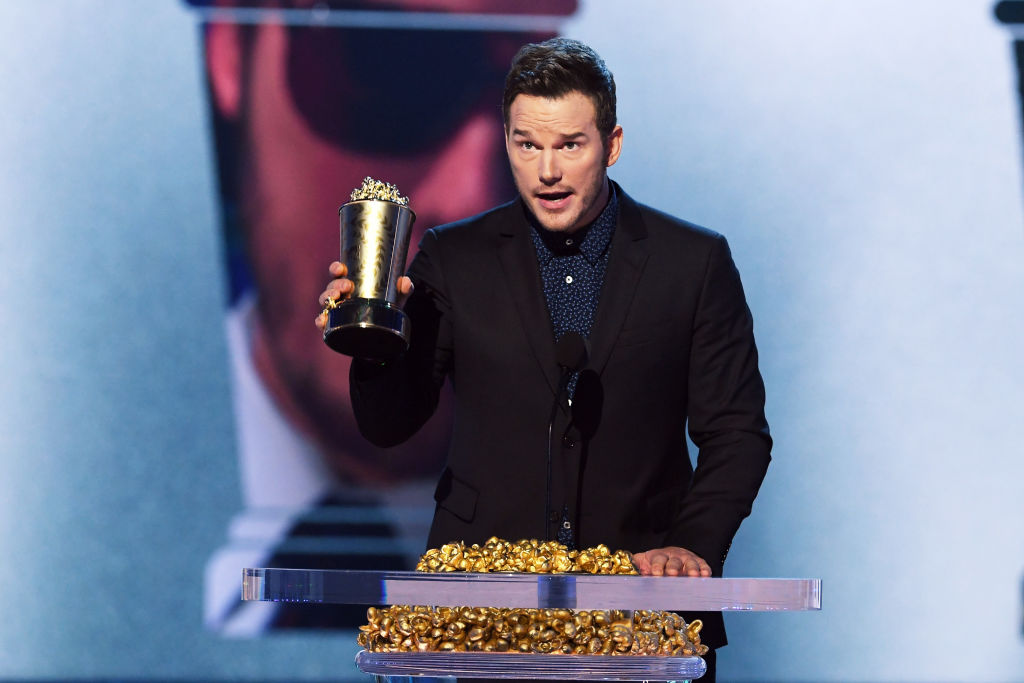 Each year, MTV awards a “generation award” to someone who has incredible talent, professionalism, and has shown a variety of impressive roles throughout their career. This year, Chris Pratt was the recipient, and his speech detailed nine hilarious rules to living one’s absolute best life.

“Breathe. If you don’t, you’ll suffocate,” Pratt said. Yes, this is an obvious life rule that a famous actor shouldn’t need to tell us, but sometimes we forget to take a step back and breathe. Life comes at us quickly, but stopping to take it in is a must.

Rule No. 2: Be careful with your soul

“You have a soul; be careful with it,” he told his fans.

Rule No. 3: Don’t be a turd
Yes, Pratt really said, “Don’t be a turd,” to the millions watching. But Pratt’s seemingly funny rule no. 3 was actually backed by true character statements. He followed it with, “If you’re strong, be a protector, and if you’re smart, be a humble influencer. Strength and intelligence can be weapons, and do not wield them against the weak — that makes you a bully. Be bigger than that.”

Rule No. 4: Dogs love food and hate medicine
Anyone with a pet knows how difficult it can be to properly feed them medicine. But Pratt’s official rule no. 4 said, “When giving a dog medicine, put the medicine in a little piece of hamburger. They won’t even know they’re eating medicine.”

Rule No. 5: Earn it
“It doesn’t matter what it is, earn it,” Pratt said with intensity. He also added that being of service and doing good deeds feels good, and it’s also good for the soul.

Rule No. 6: God is real
Pratt has always been open about his dedication to God and his religion. The actor was once criticized for all the praying he said he’d do when director Kevin Smith suffered a heart attack. But the director defended Pratt, and Pratt didn’t take anything back. “God is real. God loves you. God wants the best for you. Believe that. I do,” he told his fans.

Rule No. 7: Always poop last
Pratt definitely got the audience’s attention with his seventh rule of life. “If you have to poop at a party but you’re embarrassed because you’re gonna stink up the bathroom, just do what I do: Lock the door, sit down, get all the pee out first, okay? And then, once all the pee is done, poop, flush, boom,” he said to cheers. He claimed “it’s just science” that the bathroom won’t smell as badly if pooping is the last thing you do.

Rule No. 9: Nobody is perfect
“People are gonna tell you you’re perfect just the way you are,” he said. “You’re not.” Pratt went on to say that everyone is imperfect. “You always will be [imperfect]. But, there is a powerful force that designed you that way. And if you’re willing to accept that, you will have grace, and grace is a gift … Don’t take it for granted.”

Pratt ended the speech with plenty of cheers and applause. “God bless you. Please get home safely,” he said. Watch the speech below!