What Co-Parenting Is Really Like Between Tom Brady and Bridget Moynahan, Revealed

Tom Brady has made headlines over the years for his high-profile status as one of the greatest quarterbacks in NFL history. However, he is also a loving father to three kids. He has two children, a son and daughter, with his current wife, Gisele Bündchen, and one son with his former flame, Bridget Moynahan. Since then, details have leaked about what it’s really like for Brady and Moynahan to co-parent. Here’s what we know about the exes and their shared son.

The former couple’s son, John (known as Jack), was a surprise to both of them 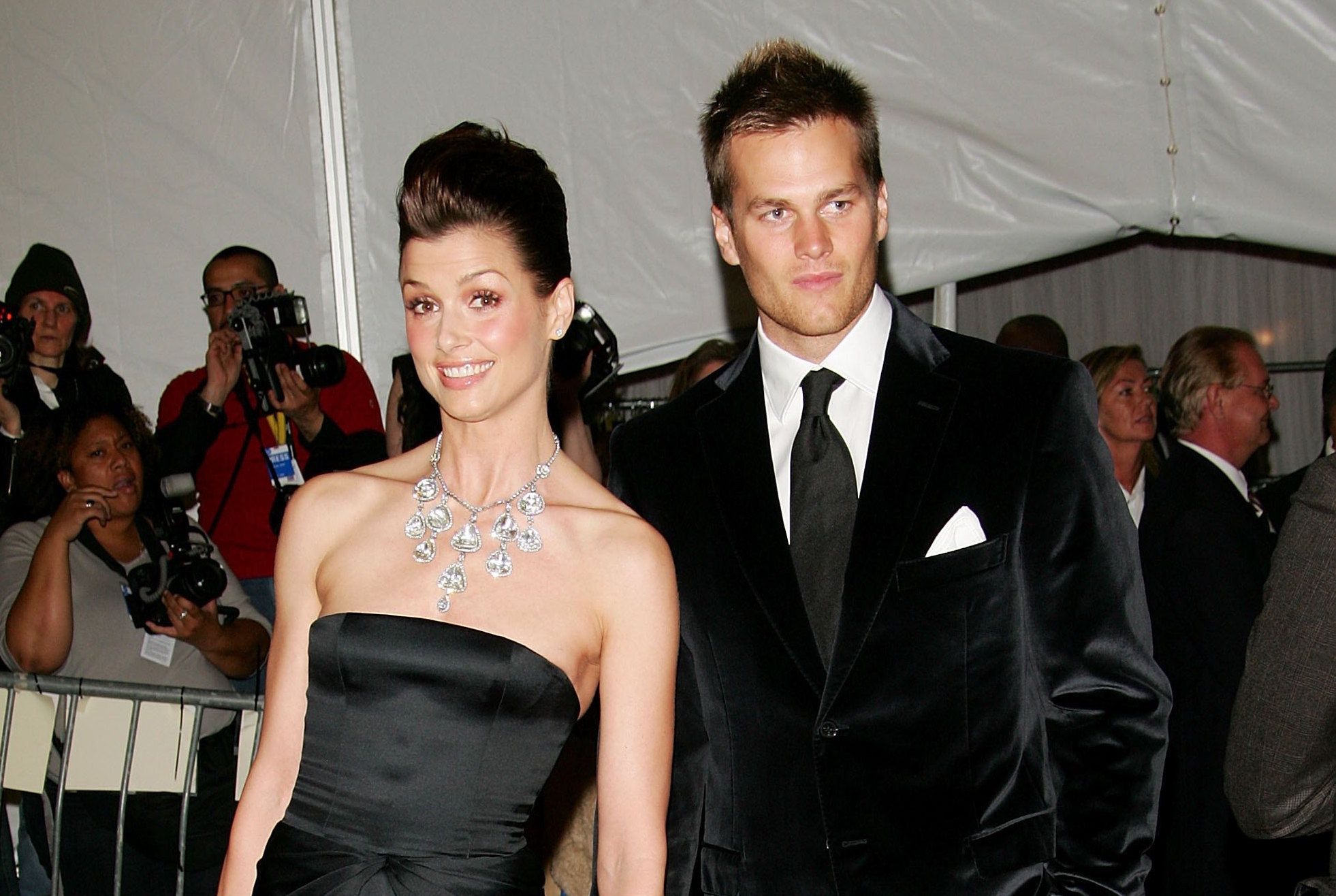 Brady and Moynahan broke up in 2006. Shortly after, Brady and Bündchen began dating. However, a shockwave was sent through all three when Moynahan found out she was pregnant with Brady’s first child. The love child nearly ended the relationship between Brady and Bündchen. Since the shocking announcement, all three have become much more adjusted to the family dynamic.

Next: As part of Deflate-gate, Brady was required to release these.

An email was leaked between Brady and Moynahan 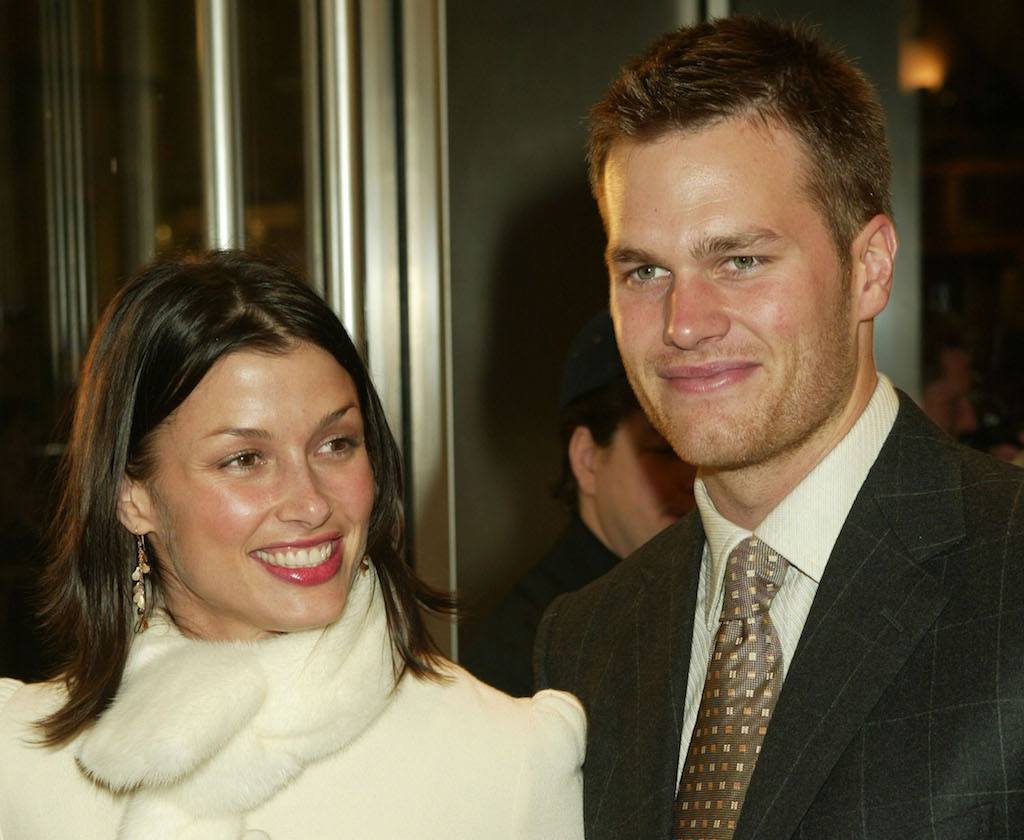 The public got to see how the exes get along during the Deflate-gate scandal. | Peter Kramer/Getty Images

When the infamous Deflate-gate scandal broke, Brady was forced to release some of his emails. The purpose of that was to see whether or not he had any knowledge or inclination that something was going on with the footballs. However, when his emails were released, one particular email was a back and forth exchange between Brady and Moynahan. It showed what the couple’s day-to-day co-parenting is really like.

Next: The email shows a glimpse of how the two co-parent.

The exes gush over Jack’s accomplishments 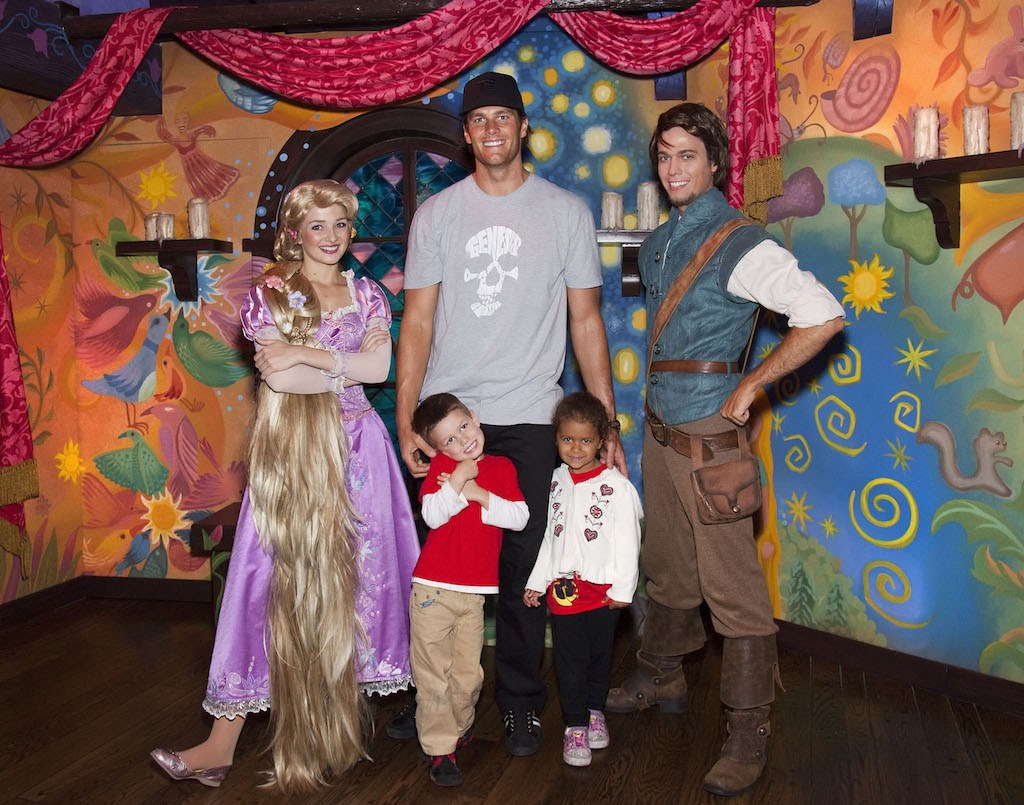 Both parents are proud of their son. | Paul Hiffmeyer/Disney Parks via Getty Images

In the released email, Moynahan reaches out to Brady to tell him how well Jack has been doing with his reading.

Moynahan: Isn’t it cool that jack got a reading award? he gets to wear a reading star pin now too. So proud.

Brady responded that same day, with an equally heartfelt exchange about their son.

Brady: He is such a smart boy. And he is a hard worker. I’m so proud of him.

Next: Here’s what experts think about the exchange.

Experts called it a perfect example of co-parenting 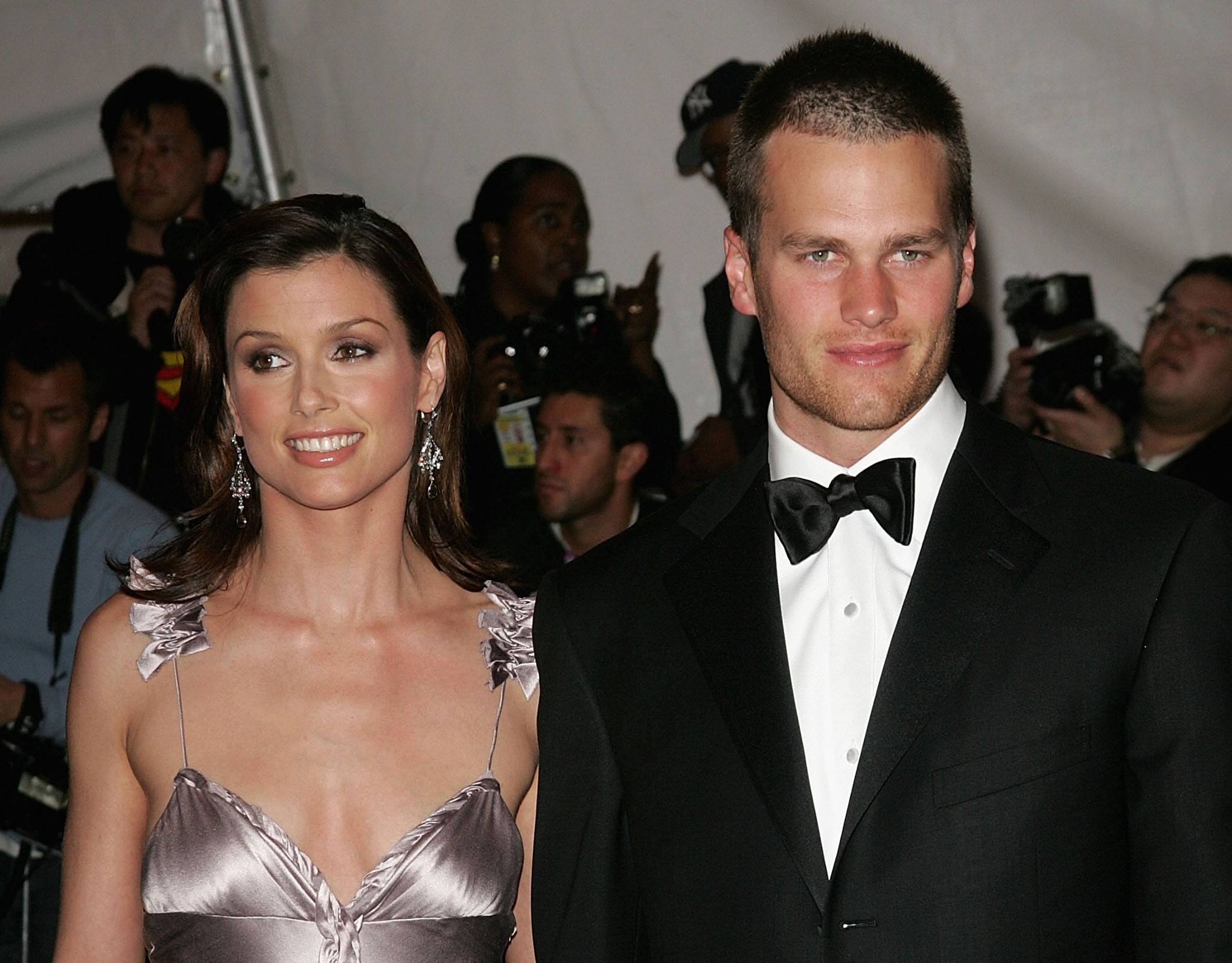 The exes are both great parents. | Peter Kramer/Getty Images

Although the exchange was short, it was a glimpse into how well the two actually handle having a son together. “It’s the perfect model of how it should be,” Rachel Sussman, a psychotherapist, told Yahoo Parenting. Sussman said that being able to celebrate a child’s achievements together is an extremely important part of co-parenting. Plus, it makes things easier on their son.

Next: Deeper analysis of the email shows the exes know what’s important.

The two keep their conversations about their son 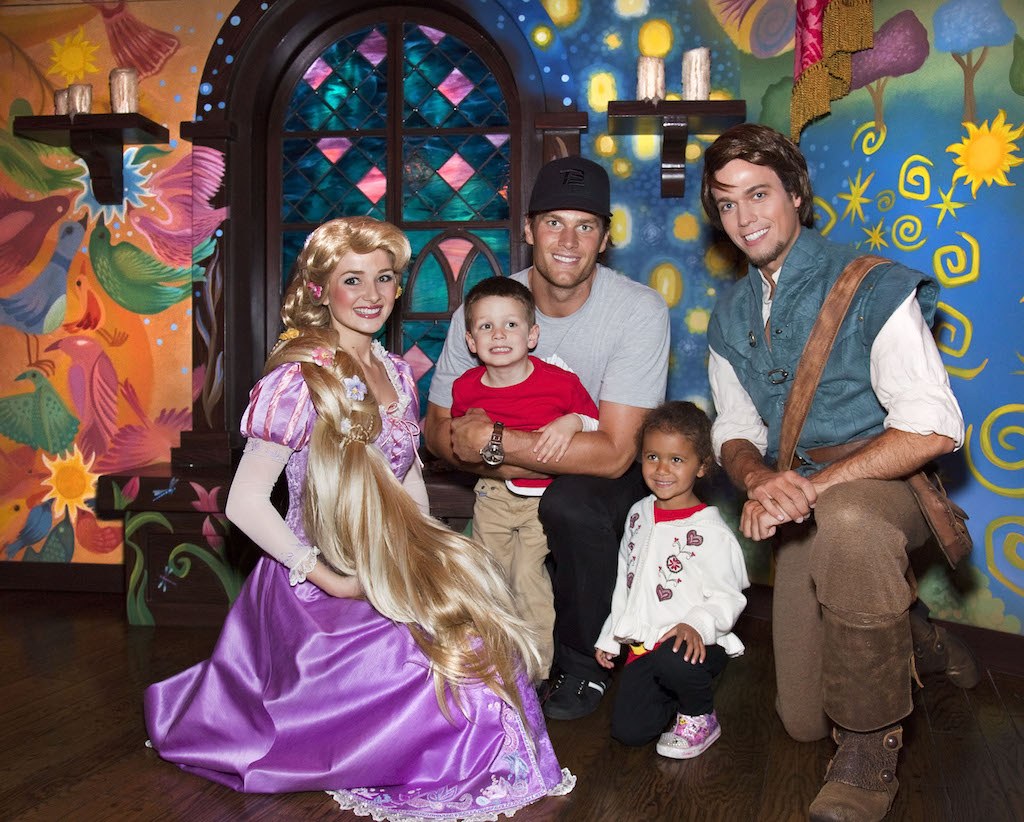 Another important aspect of the exchange is how focused it is on their son. Amy Morin, also a psychotherapist, told Yahoo Parenting that keeping the focus on their child is what makes the exchange so positive. “Rather than claim, ‘He learned that from me…’ They keep the focus on their child without making it about them,” she said. It shows that neither of them feel a sense of competition with whom the boy is more like or where his success in school comes from.

Next: Their behind-the-screen exchange can only mean one thing.

They keep up a positive environment for their son 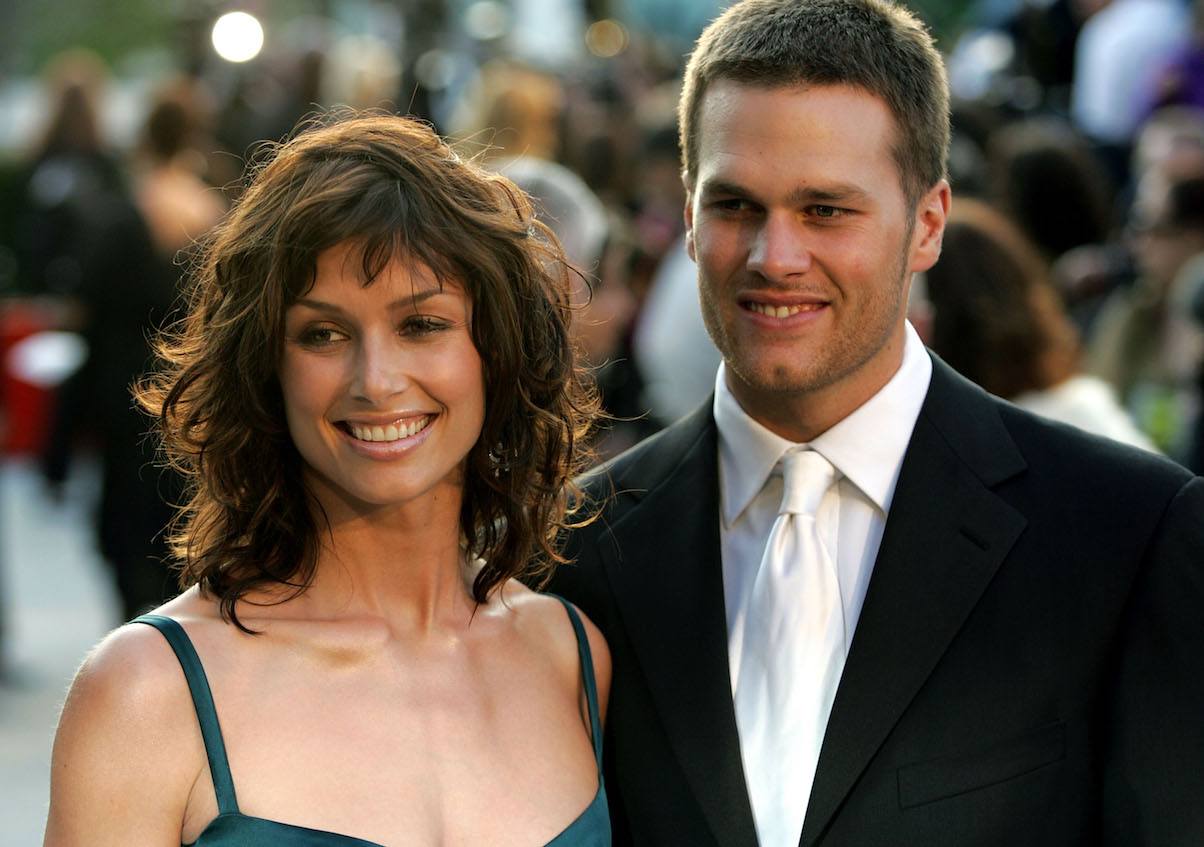 Sussman told Yahoo that the email exchange is a clear indicator that this is how they are face to face, too. Usually, people say nasty things behind a screen but behave differently in front of someone. Since Moynahan and Brady appear to get along well behind the screen, it only makes sense that their co-parenting skills are just as strong off-screen. Eventually, conversations will become more serious as Jack gets older. Those conversations will be much easier with a good parent-to-parent relationship.

Next: It also looks like Brady’s ex and his current wife get along well.

Moynahan and Bündchen are amicable, too 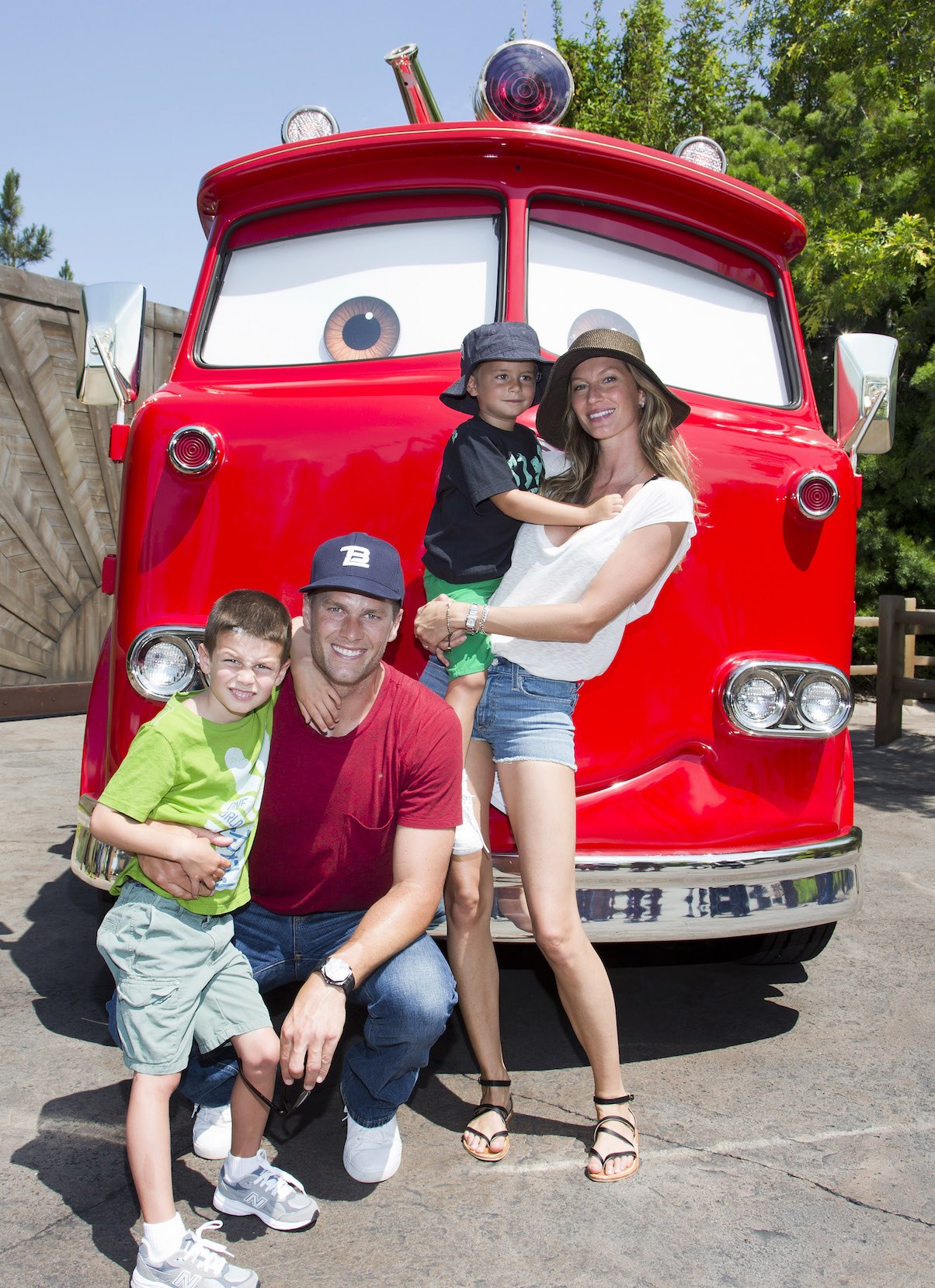 Gisele cares for Jack as if he was her son. | Paul Hiffmeyer/Disneyland Resort

In 2014, Moynahan and Bündchen were photographed in a warm embrace. The two appeared to have come a very long way since the news initially broke about Brady and Moynahan’s child. Bündchen has said in the past that she treats Moynahan’s child as if he were her own. Moynahan said that, despite what the media likes to think, her son’s life has been filled with very little drama, and he is surrounded by love. It looks like the trio has really nailed this whole parenting thing.