Why Compatibility is Key to Having a Successful Relationship 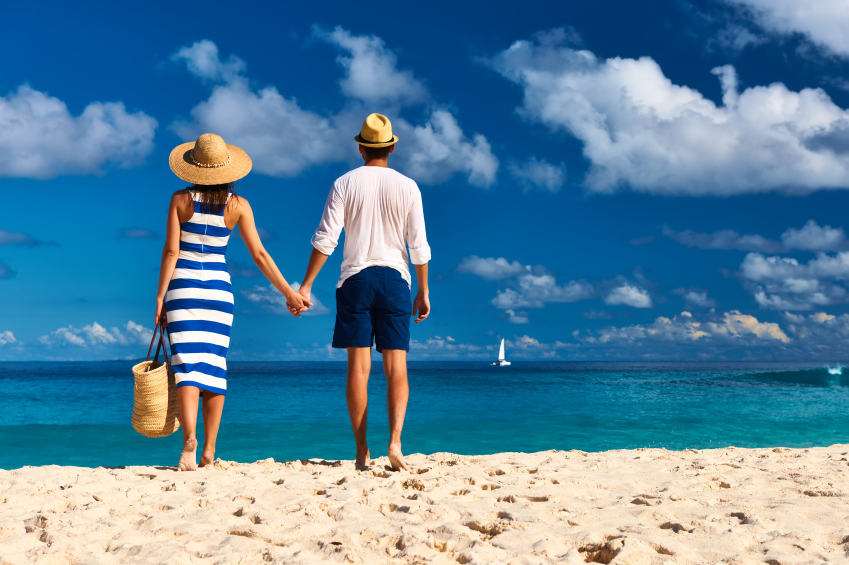 Many factors go into a successful relationship, but one of the biggest ones is compatibility. If you have nothing in common and share little or no interests once the newness of the relationship wears off, there’s not much left to work with. First of all, what is compatibility? Generally, you know you are compatible when you both share similar views and opinions on the issues that matter most to you.

“Compatibility is a natural alignment of lifestyle choices and values between two people. A priest and a stripper have a major incompatibility and I doubt many end up dating each other. That’s compatibility. Put simply, if I value women who are intelligent and educated and I meet a high school dropout who values guys who have big muscles and like to hunt deer, then we have a fundamental incompatibility that will probably never be overcome and we will never date one another. Compatibility usually corresponds to the long-term potential between two people,” said Mark Manson.

In the absence of a sufficient amount of compatibility, the relationship will either slowly break down or drag on for years, with one or both partners trudging along in misery. Now you don’t want that, do you? It’s not necessary to have 100% compatibility with your partner, but at least some should exist. Here are a few reasons why being compatible is so important.

1. Sometimes opposites attract — and that’s not always a good thing

You may have heard the saying that opposites attract, but sometimes being too different can lead to conflict. One partner may end up getting a raw deal, and over time that could put strain on the marriage.

“Like most clichés, this popular belief is overgeneralized and can be misleading, even dangerous. This is because the attraction between opposites can sometimes be a telltale sign of dysfunction. A dysfunctional relationship is one that does not support cognitive, emotional, and behavioral adjustment among its participants. For example, dependent individuals may be attracted to other individuals who enable or encourage helplessness or dependence,” Elliot D. Cohen, one of the main founders of philosophical counseling, said on Psychology Today.

While the sex may be hot, it’s not enough to sustain a long-term relationship. However, in a healthy union, sex is the icing on the cake that can help a relationship grow stronger and deepen trust. If you are in a relationship that is clearly going south, but you’re hanging on for the sex, you’re fooling yourself about your future.

“There’s an old saying that has some truth to it: ‘In bad relationships, sex means everything; in good relationships, it means very little.’ While I don’t believe the latter point is entirely true, you get the meaning. Great sex within the context of a bad relationship is a like a drug that will keep everyone coming back for more until each member of the couple gets honest with themselves and admits the truth: The relationship is broken or, worse, not much of a ‘relationship’ at all,” Dr. Seth Meyers told Fox News Magazine.

When your looks are gone — and they will go one day — will your partner still be there? Compatibility is important because the superficial things that may have initially caught your attention will not last forever. Waist lines expand, hair thins, and skin wrinkles (unless you have the money to hire a really good plastic surgeon). Shared interests and a solid friendship with your partner is what will survive the test of time.