The Costco Foods You Should Never Have in Your Kitchen

There is so much appeal when it comes to shopping at Costco. The biggest plus, by far, is that you can buy so many things in bulk, especially food. But is that always such a good thing? The truth is, many foods go bad much faster than you think. And the next thing you know, your refrigerator and pantry are full of rancid food because you bought more than you could consume in time.

Not all Costco items fall into this category, but which ones do? Here are the foods you should never buy from Costco, including one surprising item that can act as cancer-causing carcinogen when it goes bad (page 10)!

Not even the biggest jerky aficionado will find bulks of it useful. | Rez-Art/iStock/Getty Images Plus

If you do an online search, you’ll see that there are many outlets for buying jerky in bulk. So stocking up at Costco is a good idea, right? Quite the contrary. Eat This, Not That! tells us that an opened pack of jerky really needs to be eaten within three days and then stored in the refrigerator. Even then, that jerky will only last a couple of weeks. Definitely not ideal for a bulk buy!

Next: A bulk buy you thought was smart… but isn’t.

That giant container of peanuts might not last very long. | AFP/Getty Images

This may come as a surprise, but the giant quantities of Kirkland nuts aren’t a smart buy. (Yes, even in spite of their mass popularity.) Eat This, Not That! explains that, unless you plan to put mountains of nuts in air-tight containers in the freezer, the oils in them are going to make them age quicker than you think. So unless you’re hosting a huge Super Bowl party, you’re better off buying a smaller amount.

Next: Another item to keep out of your cupboard. 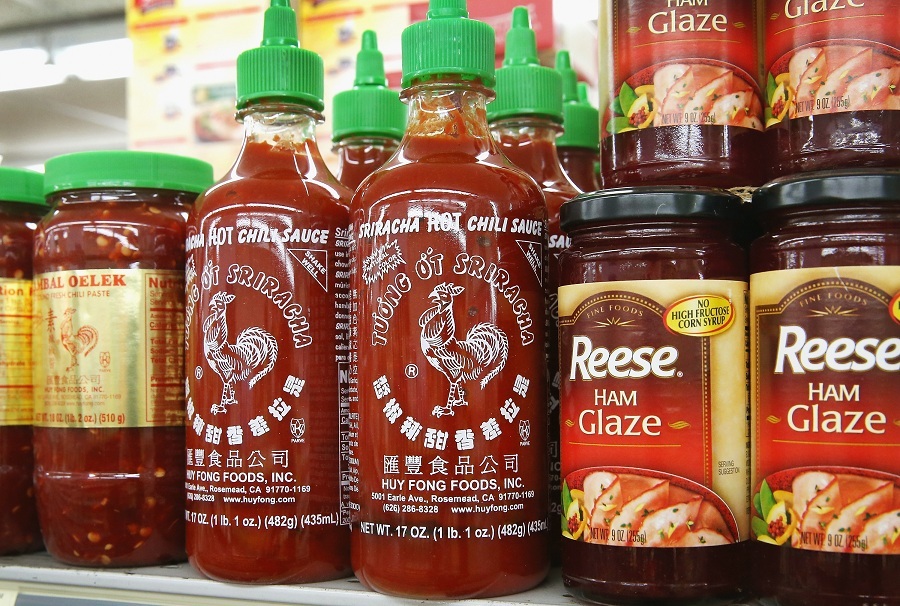 Big vats of ketchup and mustard may sound like a great buy, especially if you have little ones running around the house that put them on everything. But as it turns out, these popular condiments have a much shorter shelf life than you think. Even though an opened container of ketchup is technically good for about nine months, it’s still slowly going bad in your refrigerator. And if you have a big container of it? That’s just wasteful.

Next: How bulk buying battles your waistline. 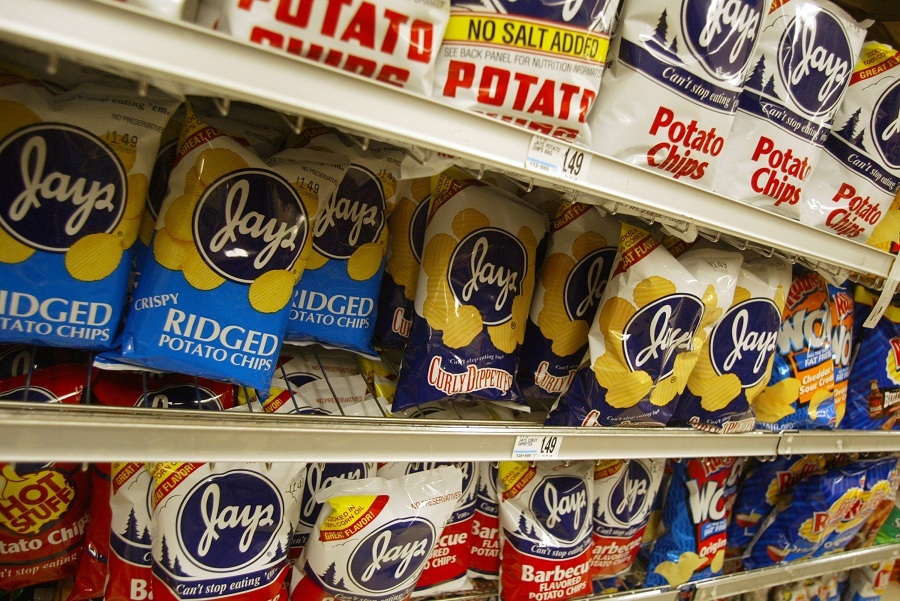 Sure, buying your favorite sweet and salty snacks in bulk sounds like a good idea. But buyers beware — this can actually lead you to eat more. Especially if you spend long work hours sitting at a desk, or in your home office. “Plop a supersized bag of trail mix on your desk, and you’ll keep sticking your hand in whether or not you’re hungry,” Brian Wansink, Ph.D tells Shape.com.

Next: Another food that is easy to overeat. 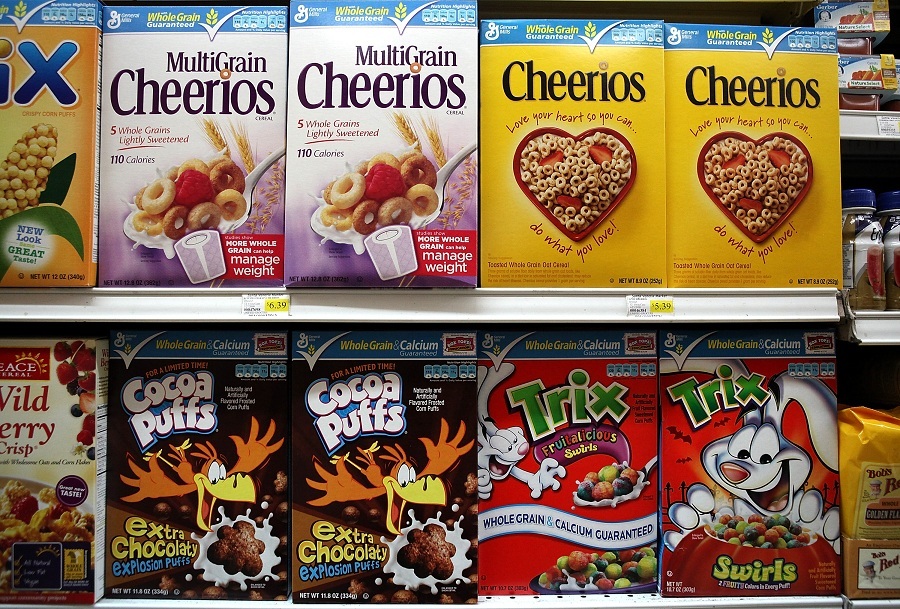 Big boxes of cereal are already tempting to buy, and the bulk cereal from Costco is shoppers’ kryptonite. But like with processed snacks, buying cereal in bulk just makes you eat more of it. If you’re buying it for your kids, they may not eat it as fast or decide in the middle of the batch that they don’t like it anymore. (Come on, all kids do it.) Then, you’re left with stale cereal, and a waste of money.

Next: Costco is definitely not the place to buy this food.

For starters, everyone should have fresh produce in their diet. You just have to get it from a good source. And Costco is definitely not a destination for good fruits and vegetables. The produce there is pumped with preservatives to make its shelf life longer. Plus, this subpar produce is actually more expensive than it is at gorcery stores, according to research done by Lifehacker.

Next: Beware any kitchen that is stocked with this Costco item. 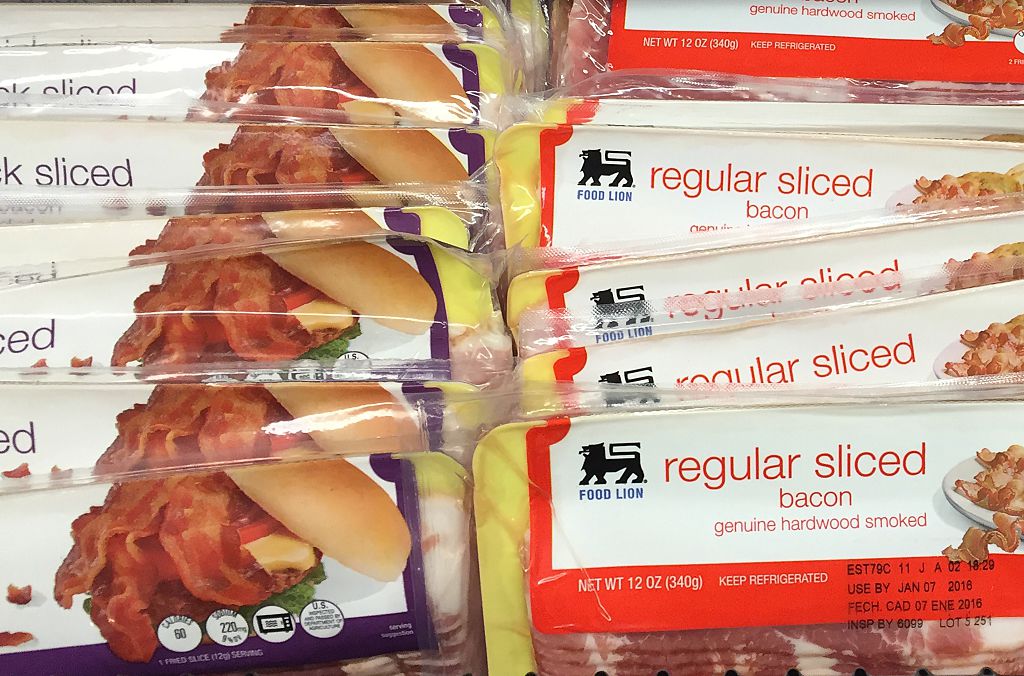 Think about it: How often do you really eat bacon and eggs? | Jim Watson/AFP/Getty Images

Many outlets praise buying this sinful meat in bulk from Costco. But unless you’re feeding a ton of people at once, even freezing your Kirkland bacon isn’t a good idea. You’re not likely to eat all of it before it goes bad, so you will be tempted to eat more of it so it doesn’t outlast its shelf life. Plus, bacon in general isn’t good for your health, so having a ton of it around isn’t good for you.

Next: Speaking of things that are bad for you when bought in bulk…

Yes, buying flour in bulk sounds like a great idea. You can bake with it, add it to stews, whatever floats your boat. But having too much refined flour in your diet adds fat to your midsection, and can lead to health ailments such as obesity, heart disease and diabetes. Flour also attracts moisture over long periods of time and goes rancid.

Next: You’ll have to ignore your caffeine addiction when it comes to this bulk buy. 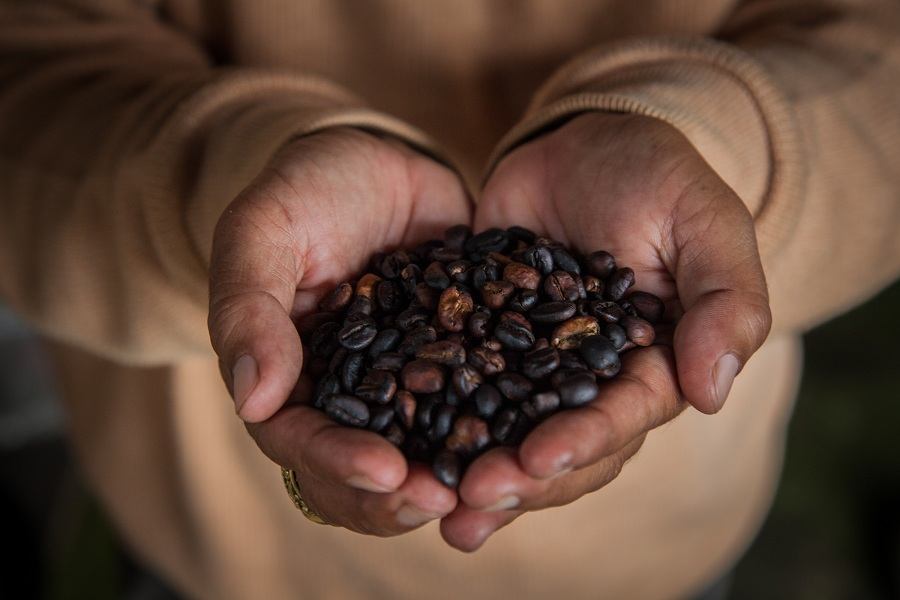 No matter how much you love coffee, you don’t need to buy it in huge bulks. | Nicky Loh/Getty Images

Caffeine addicts may love the idea of buying coffee in bulk. But even though buying coffee at Costco seems cost-efficient, you aren’t like to drink it all before it its three month freshness date rolls around. (No, not even the biggest caffeine zombie can put down that much Costco coffee on time.)

Next: Unless your kitchen is part of a restaurant, skip having this bulk buy around.

In addition to being a waste of money. expired cooking oil can be dangerous. | iStock.com

Just like with condiments, cooking oil slowly goes bad before the expiration date printed on its bottle. Whether its olive oil, coconut oil, or canola oil, you’ll inevitably end up cooking with a product that’s going bad. Livestrong tells us that consuming rancid oil over time can damage arteries and act as cancer-causing carcinogens.

Next: Even your little ones don’t need these buys in bulk.

A good way to lose your valuable money. | DimaSobko/iStock/Getty Images

Stocking up on Kirkland formula before a baby comes may sound like a great idea. But what if the baby had an allergic reaction to something in the formula? You end up not just having a sick baby in need of care, but a kitchen full of formula that will likely go bad and go to waste.

Next: Speaking of powder substances that can go bad…

Spices are an important kitchen staple, but buying them in bulk isn’t helpful for the average family. | iStock.com

Spices have a surprisingly long shelf life. But even if you cook everyday, buying them in bulk is not advised. Even a well-sealed bottle of spices goes stale faster than you think, leaving you cooking and seasoning with old ingredients. Old spices may not spoil in a way that makes you sick, but there isn’t any upside to eating a spice that is past its prime.

Next: Another cooking product best bought in a smaller size. 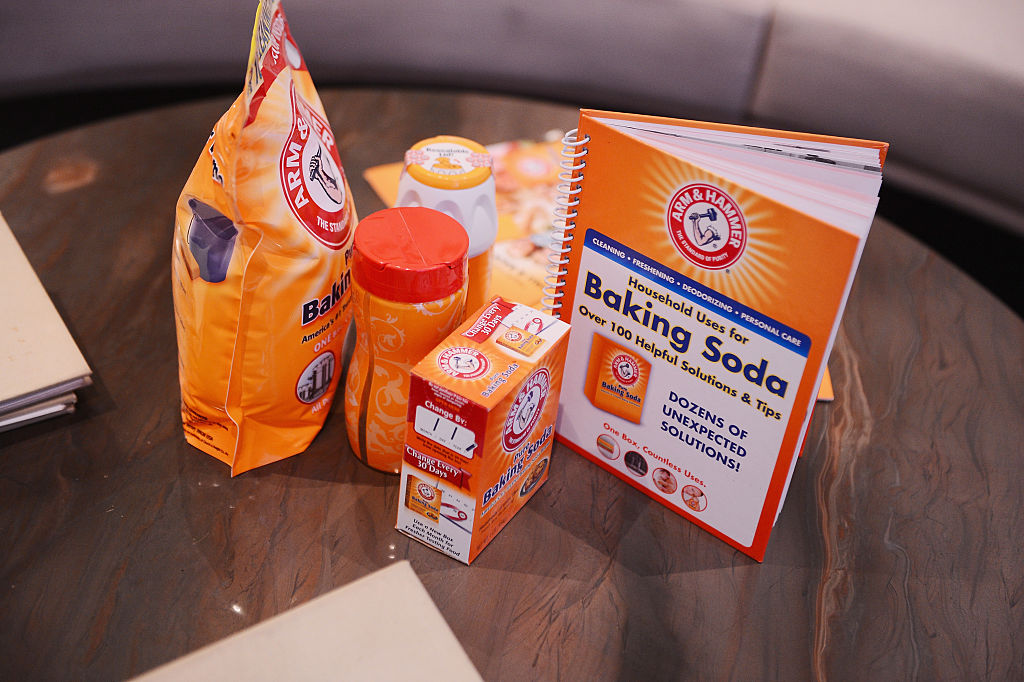 Next: A healthy alternative?

There is such thing as having too much of a good thing. Like nuts, whole grains contain oil that make them age rapidly — even though they appear to be a dry food product. Whole grains, and any other food on this list containing oils, should be bought somewhere other than Costco.

Next: This bulk buy can be bad for you on so many levels.

Don’t buy it in bulk unless you know you love it. | Antpkr/Getty Images

That’s great if you want to try a new food. But buying it in bulk from a place like Costco is never a good idea. In addition to potentially being a waste of money — what if you end up strongly disliking it? — but you could so be encouraging yourself to overeat something that will cause you to gain a ton of weight. Do your waistline a favor and save sampling new foods for your grocery store run.