Warren Buffett, the savvy business mind behind the wildly successful investment firm, Berkshire Hathaway, has an unconventional way of handling romantic relationships. Throughout his life, Buffett’s relationships are anything but traditional. Keep reading to learn more about his relationships.

Buffett cheated on his first wife

Warren Buffet had an affair with Katherine Graham. | Newseum via YouTube

After Buffett’s company buys a stake in The Washington Post, the paper’s publisher, Katherine Graham, and Warren Buffett begin a flirtatious relationship. The pair spend weekends together in Martha’s Vineyard, according to Business Insider. Buffett’s wife, Susan, is furious, and starts having an affair with a tennis instructor.

She leaves him to become a singer 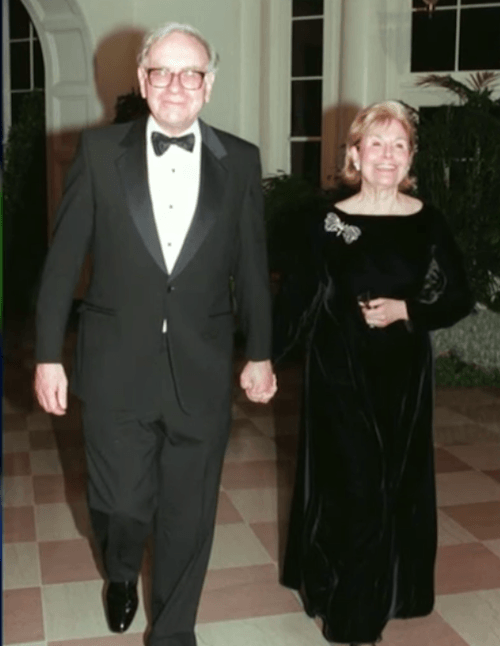 In 1977, Susan leaves Warren to move to San Francisco to pursue her singing career, according to Business Insider. Susan leaving “was preventable,” Buffett told author, Alice Schroeder. “It was definitely 95% my fault. […] I just wasn’t attuned enough to her, and she’d always been perfectly attuned to me. She kept me together for a lot of years. […] It shouldn’t have happened.”

His children were confused about their relationship. | Paulrichstudio/iStock/Getty Images

Although Susan left Warren in 1977, the marriage never ended in divorce. After his wife left, his children were worried. In the documentary film, Becoming Warren Buffett, Buffett’s daughter, Susie, discusses the impact her mother’s leaving had on her father. “I was concerned about him being able to function in the normal world,” Susie said. “He just doesn’t know how to function, except go to work.”

Buffett’s first wife introduced him to his second wife

Astrid and Susan were friends. | Wochit News via YouTube

Before leaving for California, Susan asks her friend, Astrid, to check in on her husband, according to the Daily Mail.  “I called Astrid. I said, “Astrid, will you take Warren, make him some soup, go over there and look after him?”’ Susan meets Astrid while singing at the restaurant where Astrid works, according to Business Insider.

Hint: Astrid and Buffett hit it off.

Then, Astrid moves in quickly

Warren Buffet’s girlfriend moved in with them. | Alex Wong/Getty Images

Astrid and Buffett quickly begin a relationship. Astrid even moves in with Buffett, according to Business Insider. The pair continue to date while Buffett’s wife, living in California, has knowledge of their relationship. “They had a relationship that was so unusual, so fine, and so sophisticated — all three of those people,” Cedric Hartman, an Omaha furniture maker and longtime friend of the Buffetts, told The New York Times.

Hint: The three have an unconventional take on cards.

Friends and families reported receiving greeting cards from the three of them. | Deeaf/iStock/Getty Images

Instead of sending cards with Astrid, Buffett sends cards from himself, Astrid, and Susan. The New York Times references a biography from the 1990s about Warren Buffet. “Friends often received cards signed, “Warren, Susie and Astrid,” according to Buffett: The Making of an American Capitalist (Random House, 1995), a biography by Roger Lowenstein.” 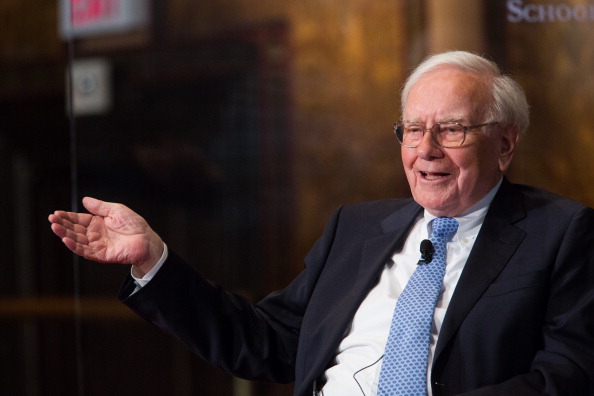 Buffett and Astrid marry in 2006, two years after the death of Buffett’s wife, Susan, dies of oral cancer, according to the Daily Mail. The pair marry during an intimate ceremony in Nebraska, according to The New York Times. ““He’s been talking about this for a while. It’s something he wanted to do,” Susie Buffett said.