This Type of Brain Training Can Keep You From Getting Dementia 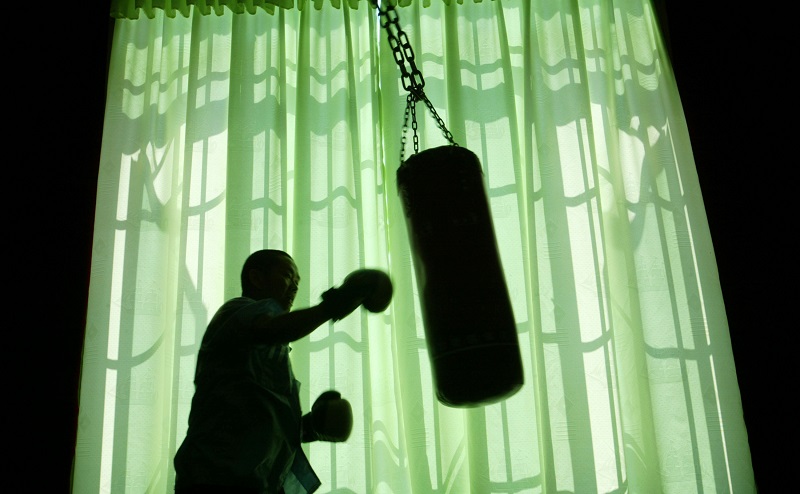 As defeating as it may sound, there really isn’t anything you can do to stop the aging process or avoid getting sick. Diseases and disorders, given enough time, are going to develop at some point. You can take steps to lower your risks and increase your odds of survival, but avoiding them completely is a near impossibility. Dementia is one of the scariest and most disconcerting maladies that comes along with aging, but scientists are claiming brain training can help ward it off.

Dementia doesn’t refer to a specific disease, but rather refers to several symptoms related to a decline in mental ability and cognition. Essentially, those suffering from it are experiencing brain degeneration and a loss of mental fitness. This can make daily life all but impossible, as short-term memory fails, judgment becomes impaired, and a general loss of focus slowly takes hold.

Once the process starts, it’s pretty much too late to do anything about it. But new research is showing brain training and mental exercises can keep the symptoms at bay for a number of years. This is something that we’ve been promised by a number of games and smartphone apps, like Lumosity for example. Researchers, however, fired back saying the hype the creators built was all for nothing.

Still, scientists say that brain training is not complete nonsense. 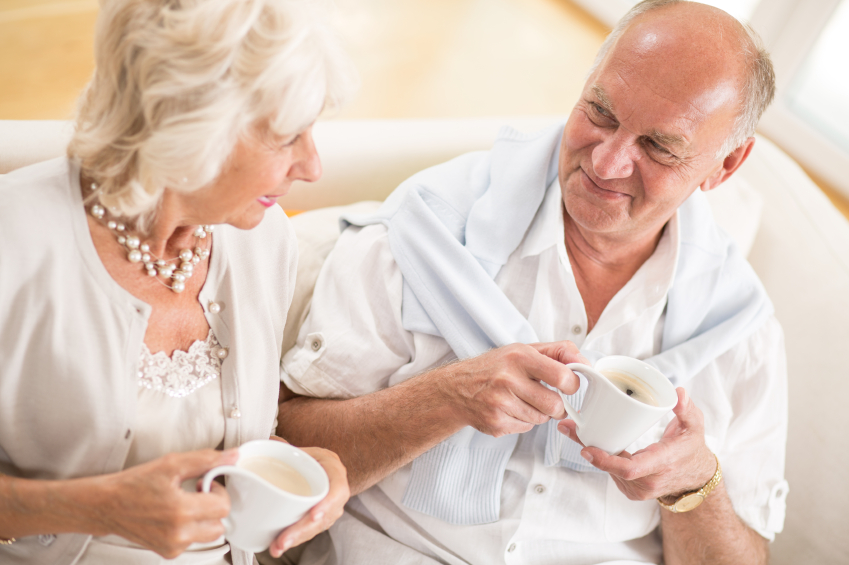 According to research from the American Psychological Association, there is one type of brain training that has shown significant promise in staving off dementia. Specifically, researchers looked at “speed process training,” otherwise known as useful field of view training (UFOV) as a part of a targeted analysis to try to differentiate different types of brain training systems. They also did a meta-analysis of 50 other peer-reviewed research papers to really dig into the effects of specific types of brain training.

“The mistake some people make is thinking that all brain training is the same,” said presenter Jerri Edwards, PhD, of the University of South Florida, according to the APA brief. “Lumping all brain training together is like trying to determine the effectiveness of antibiotics by looking at the universe of all pills, and including sugar pills and dietary supplements in that analysis. You’ll find that some work and some do not. To then conclude that brain training does not work — or is not yet proven — is based on flawed analysis.”

In other words, speed process training is actually effective, and can help significantly lower the risk of dementia. 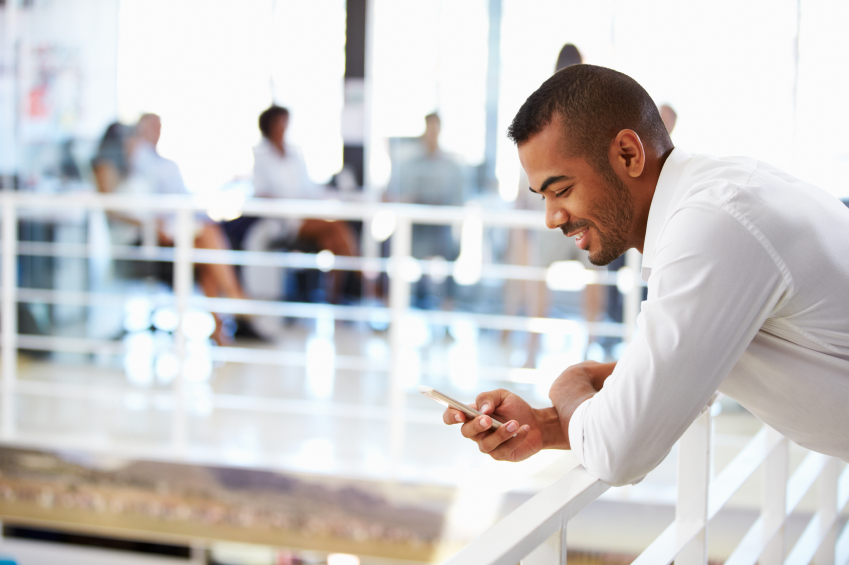 A man at the office, killing time with a brain training app | iStock.com

The key takeaway here is twofold — first, you shouldn’t buy into all claims that brain training apps and programs are going to make you smarter, or keep you mentally fit long into your golden years. And second, you shouldn’t necessarily discount everything either, particularly when it comes to speed process training. It’s a bit counterintuitive, but as scientists get a better grasp on how these apps actually impact our mental fitness, we can become more choosy with our time and attention.

With that said, what exactly is speed process training, and how can you engage in it? Edwards actually explained a bit in the APA release. “This highly specific exercise is designed to improve the speed and accuracy of visual attention or someone’s mental quickness,” Edwards said.

An example given was that “a person must identify an object (e.g., a car or truck) at the center of a screen while locating a target, such as another car, in his or her peripheral vision. As people practice the task, the time it takes them to locate the peripheral object gets shorter and shorter, even as the objects become harder to distinguish. In more difficult tasks, the peripheral target is surrounded by distracting objects, forcing the person to work harder to stay focused.”

You can do these types of exercises on your own, or browse the app store for programs that incorporate this type of training. But know not all products are created equal. Only speed process training may be worth your time when it comes to brain training.