This Simple Diet Change May Help You Avoid a Diabetes Diagnosis 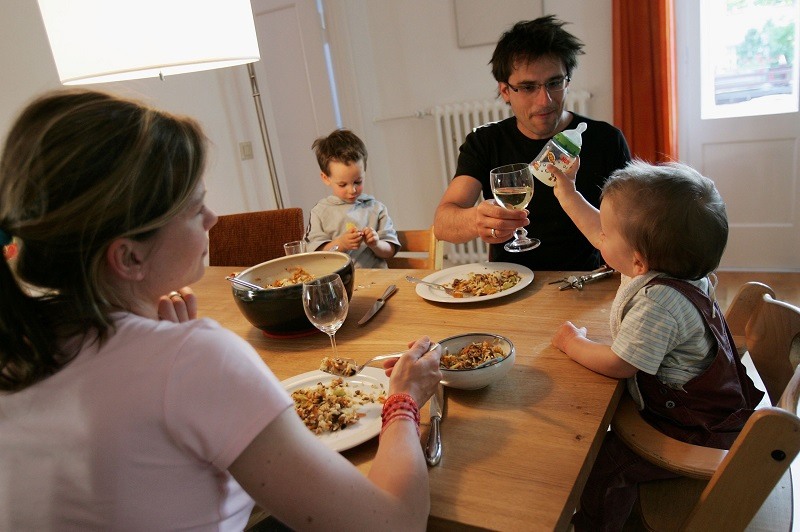 A family eats dinner at home, where it’s easier to control your diet | Sean Gallup/Getty Images

Sometimes, simple changes can have profound effects on your wellness. It’s sort of like the “butterfly effect”, in that a small, seemingly inconsequential shift in behavior or attitude can have drastic ramifications down the line. When it comes to your diet, making the decision early in life to eat better can and will save you from health problems later in life. And if a new analysis is to be believed, one really simple change can even spare you from a diabetes diagnosis.

The secret? Eat at home more often. It’s as easy as that.

According to a study published in the journal PLOS Medicine, there’s a strong link between the number of meals an individual eats a home and the risk of Type 2 diabetes. Researcher Qi Sun, of the Harvard T.H. Chan School of Public Health, dove into prior studies to come to this conclusion, with the new analysis pointing to unhealthy food at restaurants — and the high availability and affordability — as a major factor driving obesity rates. Remember, obesity and diabetes often go hand-in-hand.

The idea, according to the analysis, is that more and more people are eating out, and choosing options that aren’t as healthy or nutrient-rich as foods they would eat at home. As a result, people eat calorie-rich foods that fuel obesity rates, which in turn makes for a higher diabetes risk. 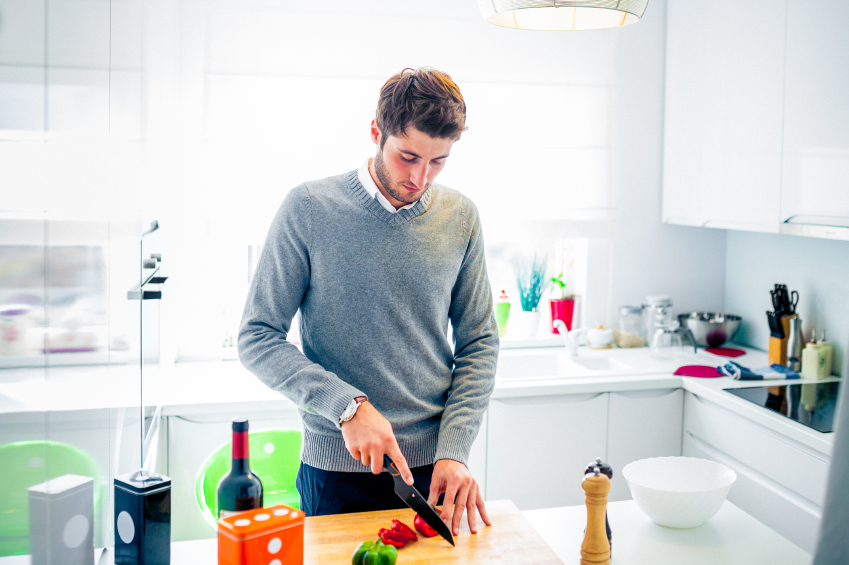 A man cooks at home | iStock.com

The analysis says, “Consuming food prepared out of the home has been linked to poor diet quality, weight gain, and diabetes risk, but whether having meals prepared at home (MPAH) is associated with risk of type 2 diabetes (T2D) remains unknown.” By looking at the eating and dietary habits of more than 58,000 women and 41,500 men from the mid-1980s through at least 2010, the researchers found eating meals at home, particularly evening ones, led to a 15% reduced risk of diabetes.

Essentially, the analysis finds that eating at home is healthier — something many people would consider to be common knowledge. But as the availability of cheap, fast, unhealthy food has become more ubiquitous around the world, people are getting fatter. And when more people are overweight or obese, more cases of diabetes pop up. By taking steps to eat at home, you’re thereby taking steps to leading a healthier life.

Clearly, there are benefits to eating at home. So, why don’t more of us do it? In a day and age when UberEATS exists, it can be so easy to look through the fridge and decide you don’t feel like cooking. But it’s that extra bit of effort, especially at the end of the day, that seemed to make the biggest difference in most studies. 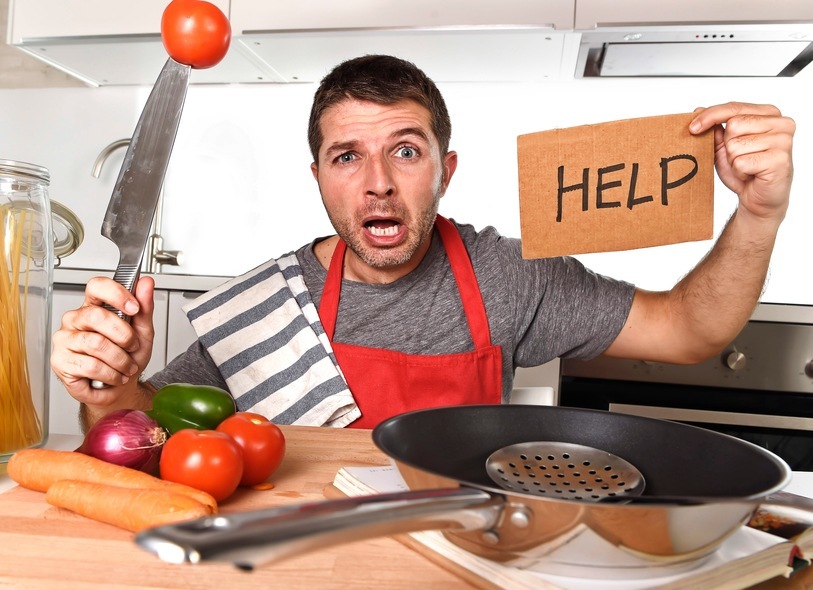 A young man at home | iStock.com

With that in mind, strategize a bit and try to come up with some easy, healthy, and cost-effective meals you can make at home. There are a million recipes out there for every budget and diet type, all you have to do is dig around a bit. It can be easy to replace a carb and calorie-heavy meal you’d get from a restaurant with a much healthier alternative.

One way a lot of people take the stress out of their strategy is by cooking or preparing meals in batches. That is, once or twice a week, make huge meals that you can portion out during the week. For example, on a Sunday evening, cook up four chicken breasts and some rice, and refrigerate three of them for dinners for the next few days. Yes, it’s a bit boring, but if you want to save yourself some time and effort, it can be really cost-effective and much healthier than jetting to Little Caesar’s.

If you’re willing to make the effort, it can pay off big down the road — and dodging a diabetes diagnosis is only the start.