Mental Illness, Stress, Drugs: Why These Mothers Claim They Harmed Their Children

It seems unimaginable to think that a mother could ever harm her child. However, sometimes factors like mental illness, drugs, and too much stress can cause a once-loving mother to lash out. Each year, about 200 children are killed by their mothers. 68% of convicted mothers are sent to mental hospitals; most are found to be certifiably insane. They take drastic measures toward their children because their mental state simply can’t handle them anymore.

Here are a few circumstances in which mental illness played a role in the death of a mother’s child.

The Andrea Yates case shocked the nation in 2001 when she drowned her five children. Initially, Yates was convicted of capital murder, but a judge later found that her mental state is what caused her to commit the crimes. She has been in a Texas Mental hospital since 2006, when her “guilty” verdict was overturned to “not guilty by reason of insanity.”

Wendell Odom, one of Yates’ lawyers, told People, “I don’t think people understand how shy and reclusive and how afraid Andrea is, especially since all this publicity descended on her. She is truly afraid.” As it turned out, Yates was suffering from severe postpartum psychosis when she fatally harmed her children. This disorder can cause mania, depression, hallucinations, delusion, and more. Unfortunately, Yates never got the help she needed.

Megan Huntsman’s husband was cleaning out the family’s garage when he discovered a box with the remains of a newborn baby. Sadly, six more dead infants were later discovered. A meth addiction forced Hunstman to spiral out of control, causing her to harm her newborn children. Her husband admitted that his drug addiction was also severe, and he didn’t even realize she had been pregnant so many times. During her trial, her mother tearfully took the stand and explained how the woman who harmed those babies was, “Not my Megan.”

With today’s opioid crisis so out of control, more attention has been brought to how severe drug addiction can truly be. If Hunstman and her husband had gotten the recovery help they needed, this disaster might never have happened. 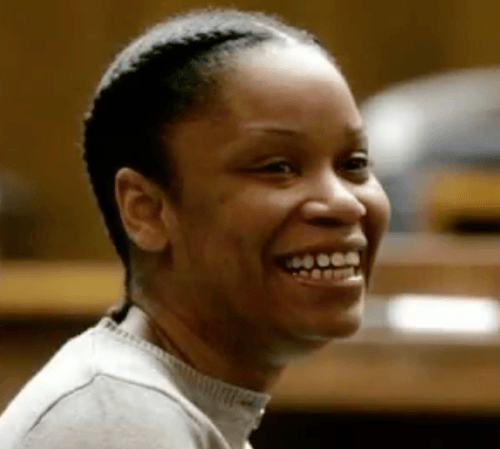 Arnold was eventually found guilty in court. | HLN via YouTube

In the case of China Arnold, psychologists found that she suffered from a low-grade chronic depressive condition as well as alcohol and drug abuse. Plus, Arnold’s alcohol dependence may have played a role — she was intoxicated when she killed her month-old child. However, Dr. Jeffrey Smalldon said that he could not find a severe enough mental illness that would justify Arnold harming her child. In a drunken rage, Arnold put her daughter in the microwave and turned it on; the baby did not survive. One of Arnold’s cellmates claimed that she was terrified her boyfriend would leave her if he found out that he wasn’t the father. However, that story could not be verified, so it was not used in court. Arnold was found guilty of her crime.

Her case was extensively followed by the media.| Wacky Universe via YouTube

For Jeanette Hawes, her mental illness became too much to bear. Hawes fatally stabbed her children when she believed they had been taken over by demons. Dr. Susan Haverstock, a psychiatrist, said that Hawes’ tragic case came as the result of paranoid schizophrenia. She was found not guilty by reason of insanity. “I’m just relieved,” Sheranda Jenkins, Hawes’ sister, said in an interview. “Thank God.” For families who have to suffer through these court cases, they always hope for the best outcome for their loved one. In Hawes’ case, the best outcome was avoiding jail time and being moved to psychiatric facility where she can get help and try to better manage her illness. 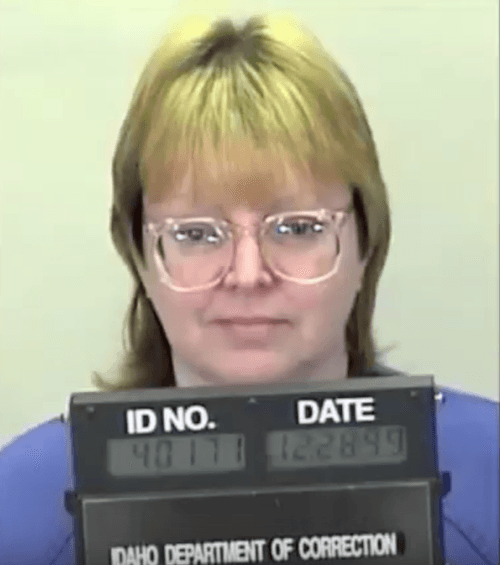 She had a difficult childhood. | Crime Said Marley via YouTube

Robin Lee Row was found guilty of setting her home ablaze and killing her husband and two children in order to get their life insurance payouts. However, when her lawyers dug deeper, they found that Row’s childhood was all but normal. Row faced sexual abuse for years throughout her childhood. Plus, she had a long line of mentally ill family members and had attempted suicide multiple times during her life.

Row’s lawyers had CT scans done that showed an atrophied brain, which they believe led her to think irrationally. Brain atrophy occurs when brain cells die, and the connections between brain cells are lost. It can lead to mental illness and dementia among other problems. As of 2017, Row was on death row, but she was attempting to overturn the conviction by reason of illness. 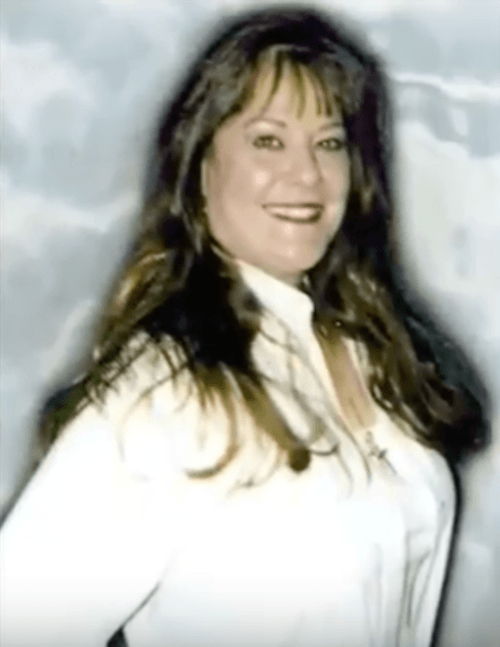 She received the death sentence. | Crime Said Marley via YouTube

Susan Eubanks blamed her drastic decision to kill her children on years of poor mental health treatment. Eubanks said both of her parents were alcoholics. She also said she suffered from depression throughout her life. Eubanks shot her four children, and the court did not take her side. The court said that Eubanks and her husband were facing marital problems, and she was in severe debt. Both were true, and both were blamed as the cause. The jury convicted Eubanks and sentenced her to death. Unfortunately, it’s likely true that poor mental health treatment also played a role. Years ago, mental health was not talked about much, and access to treatment was likely hard for Eubanks to find.

Her case was is haunting. | Wacky Universe via YouTube

Debra Jenner-Tyler claimed emotional and psychological stress were the reasons she took her daughter’s life. Jenner-Tyler stabbed and killed her 3-year-old in 1987. “Whatever is wrong with Deb Jenner is fundamental. It is deep-seated and it is of such character, I have difficulty describing it,” said Larry Long, state attorney general at the time of one of Jenner-Tyler’s parole hearings. Jenner-Tyler’s son, who was four at the time of his sister’s tragic death, said he has forgiven his mother and wants her to be released.

Jenner -Tyler’s lawyer said overwhelming emotional and psychological pressures took over the night of the murder, and Jenner-Tyler should not be blamed. She is currently facing a life sentence with a parole hearing every eight months. Had Jenner-Tyler gotten help for her psychological distress, she might have been able to cope with the pressures and save both her and her daughter’s lives.