Do Americans Need to Work Less and Sleep More? 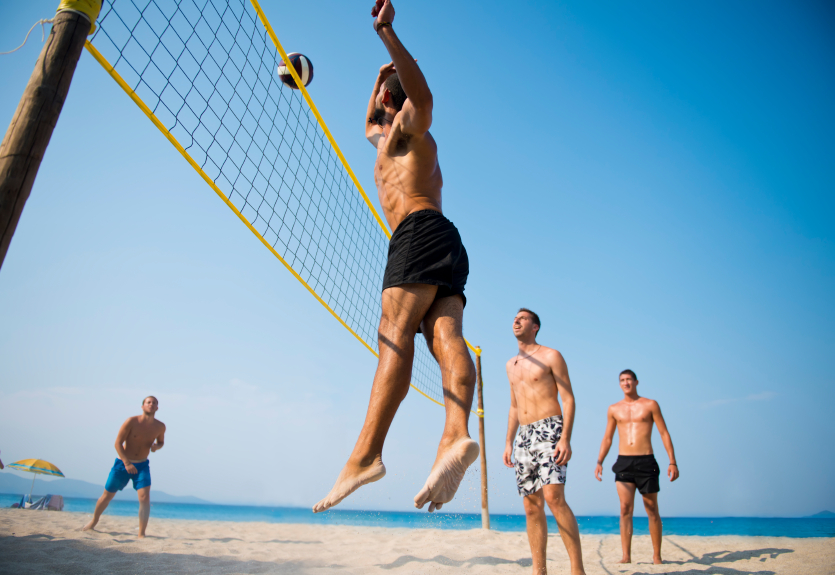 It is interesting to note how cultures vary in slight but fascinating ways. In some parts of the world, dogs are man’s best friend, while in others they might be food; in Japan, cats are so favored they have run of an entire island; in India, it’s cows that are revered and allowed to wander through the streets. The resting position of your tongue depends on your first language; native English speakers typically keep their tongues toward the top of the mouths behind the front teeth, while Russian speakers keep it on the bottom of the mouth, lying flat. Spiciness of food divides cultures, as does the inclusion of dairy products. And the list could go on.

But one of the more interesting dichotomies is between cultures that work too much and those that don’t. Often, the huge variations in work and leisure around the world is the result of legal mandates, like France’s 10-week annual holiday and 35-hour workweek schedule. And depending on what country you live in, working a fifty-hour week makes you either comparatively normal or a major over-achiever, according to the 2015 Better Life Index compiled by the Organisation for Economic Co-operation and Development, or OECD.

This dichotomy between work-to-live countries and live-to-work countries is an interesting one to consider for several reasons. First, it puts American work culture into perspective, and may spur debate over whether paid vacation should be a worker’s right. And let’s not forget the prevailing myth that many managers at American companies believe, namely, the so-called “ideal worker” exists and he or she should put work ahead of everything else in life. This myth is so widespread that employees often misrepresent how hard they work.

Second, at the more personal level, it can always be the impetus to at least travel, if not try living, on the other side of the world.

Where in the world do people work more than 50 hours a week?

Such a wide variation is not as evident when examining how much time full-time employees spend on leisure and personal care. But still, there is evidence that some countries place more of a premium on relaxation time than others. The countries that make an effort to set aside leisure time — which includes napping, thinking, going out to restaurants or cafes, and spending time with friends — are concentrated in Scandinavia and Western Europe. And the average Spaniard spends one whole hour more on leisure per day than the average person in the OECD.

To use the words of the OECD report itself: “A full-time worker in the OECD devotes 62% of the day on average, or close to 15 hours, to personal care (eating, sleeping, etc.) and leisure (socialising with friends and family, hobbies, games, computer and television use, etc.).” In the United States, the average worker spends 14.27 hours on these activities.

How much time so the average worker devote to leisure?

But overall, Americans are generally satisfied with their standard of living, giving it a score of 7.2 — just above the average OECD score of 6.6.